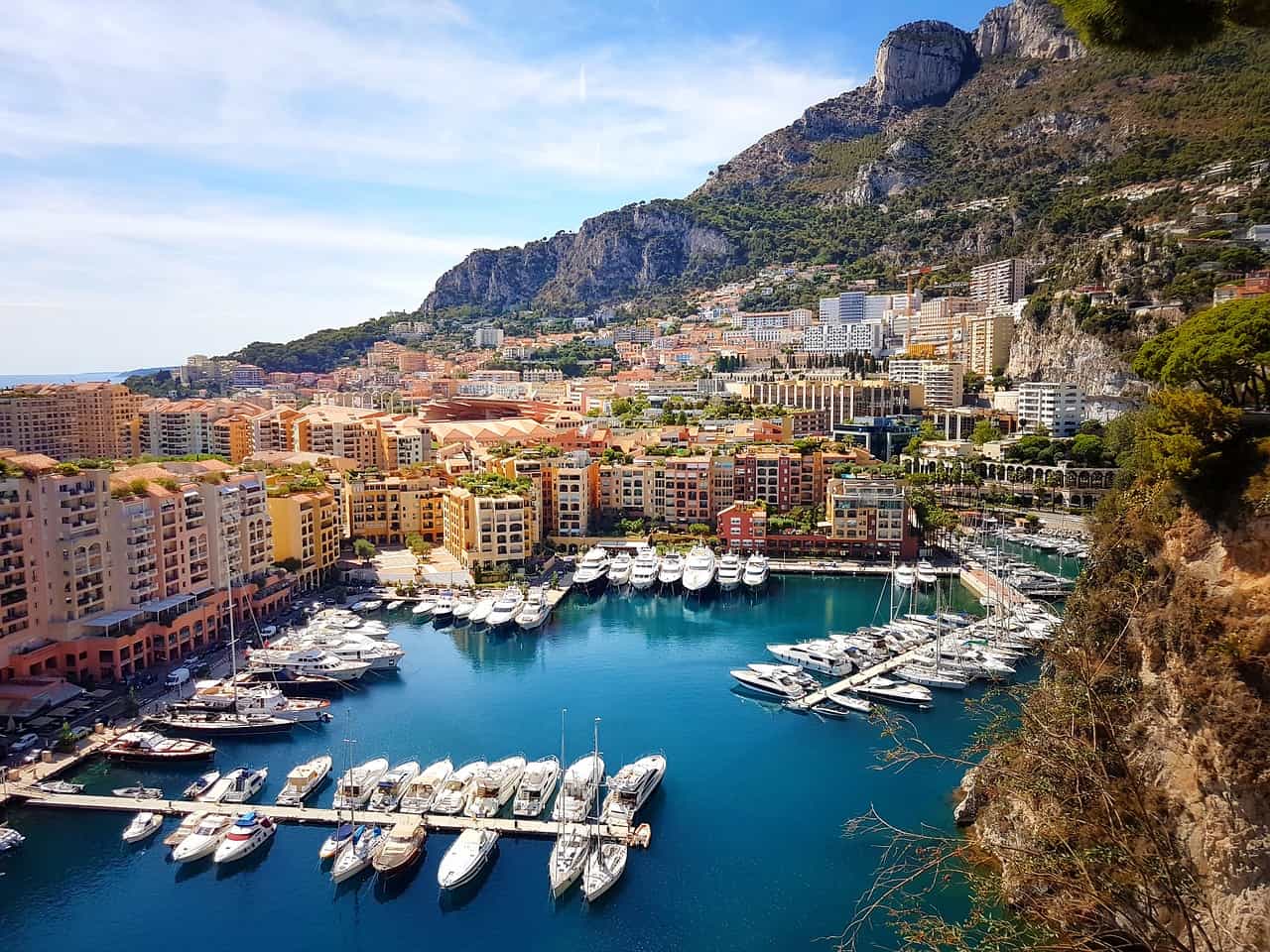 The principality of Monaco is a small city-state located on the beautiful French riviera. The city is famous for its wealth, with more than 30% of its inhabitants being millionaires. This playground for the rich also has amazing beaches as well as great restaurants and nightlife, if you can afford it. The laws regarding cannabis are not very strict, considering the French and Italian influences. Finding marijuana in Monaco can be quite hard, however.

The laws regarding marijuana in Monaco are fairly strict but are often not enforced for small offenses. Theoretically having any weed on you should result in a fine, while having a large amount might even land you in prison. In practice, however, many people in Monaco smoke weed, it is not uncommon to smell the scent of cannabis when walking around. The police are somewhere understanding and will most likely not arrest you for having a joint on you. That being said it try and keep your smoking discrete and in private.

Where to find weed in Monaco

Getting cannabis in Monaco can be hard since there are no street dealers walking around. Your only option is to make some local friends and ask them to hook you up. A lot of people smoke weed in Monaco and it is not seen as taboo. You could also go over to France, Niece being the closest big city. Finding weed in Niece is quite easy. Hash is very popular in both Niece and Monaco.

Check out our weed guides to Valencia and Nice

2 thoughts on “Weed in Monaco”