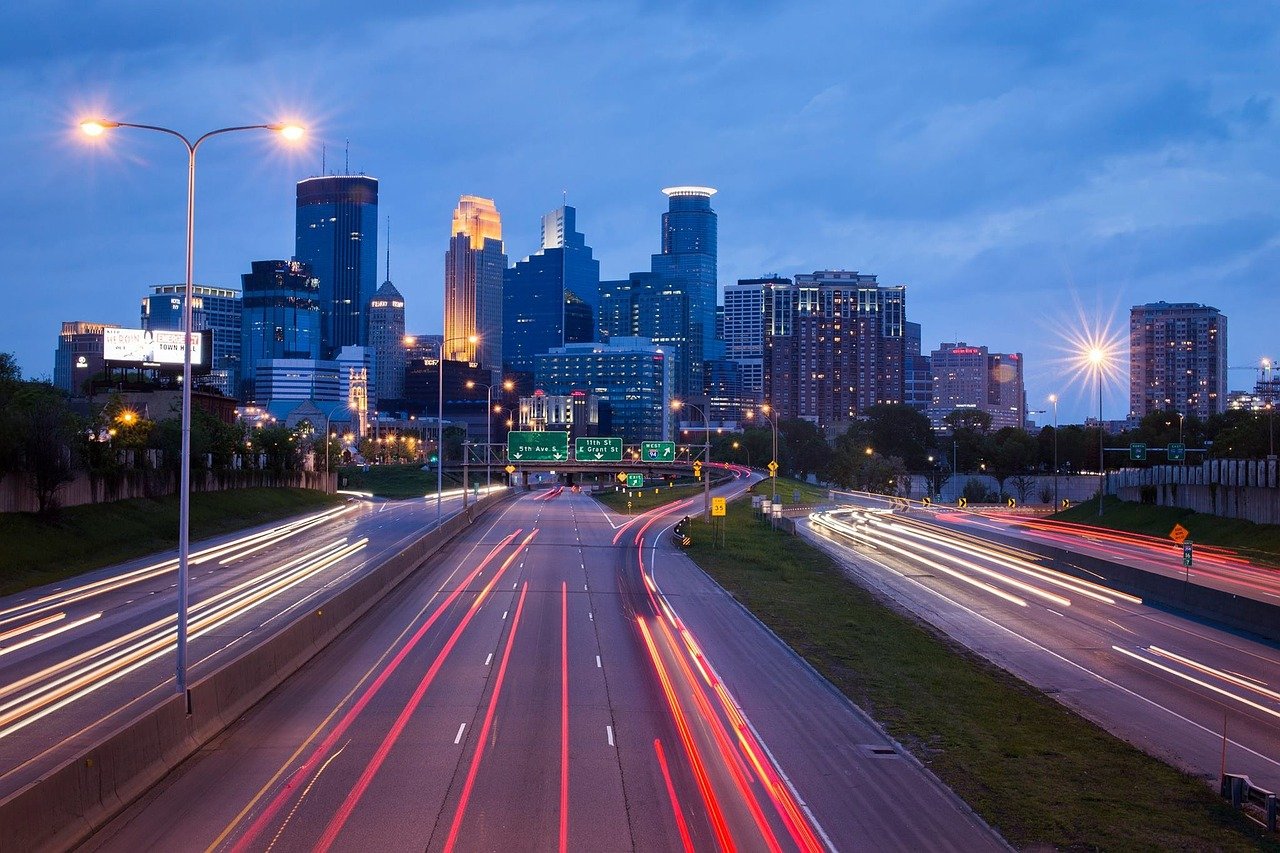 Minneapolis is one of the cultural hubs of the region and a very cool, still under the radar city for many tourists. If you want to experience a more authentic and real side of America, the city is certainly worth a visit. If you also want to smoke weed while in Minneapolis, you are in luck. While cannabis is not legal in the state of Minnesota, it’s not very illegal, and getting your hands on some weed should not be an issue.

When it comes to its marijuana legislation, Minnesota is pretty liberal. The possession of 42.5 grams of weed, or less, is considered a misdemeanor and will only get you a fine of 200$. If you are caught with more weed on you, however, you are facing felony charges and a possible prison sentence. While this isn’t as restrictive as some other States in the US, it still means that marijuana is not legal and there are no dispensaries where you can legally purchase your marijuana.

Minnesota is still in the grey zone where cannabis is decriminalized, but still not formally legalized. As long as you don’t plan on carrying more than 42.5 grams you aren’t in much potential trouble, but finding something smoke is harder than it is in California, for example.

Getting weed in Minneapolis

It’s generally not too hard to find cannabi in Minneapolis. People in Minnesota are notoriosly friendly and will be more than willing to help you out. In districts like Uptown, which known for its counter culture, you will likely encounter people that are smoking weed. Just be kind and approach them, it’s not a big deal. The quality and price can depend a lot when buying weed, and you are expected to negotiate a bit.

Check out our cannabis guides for Miami and Atlanta