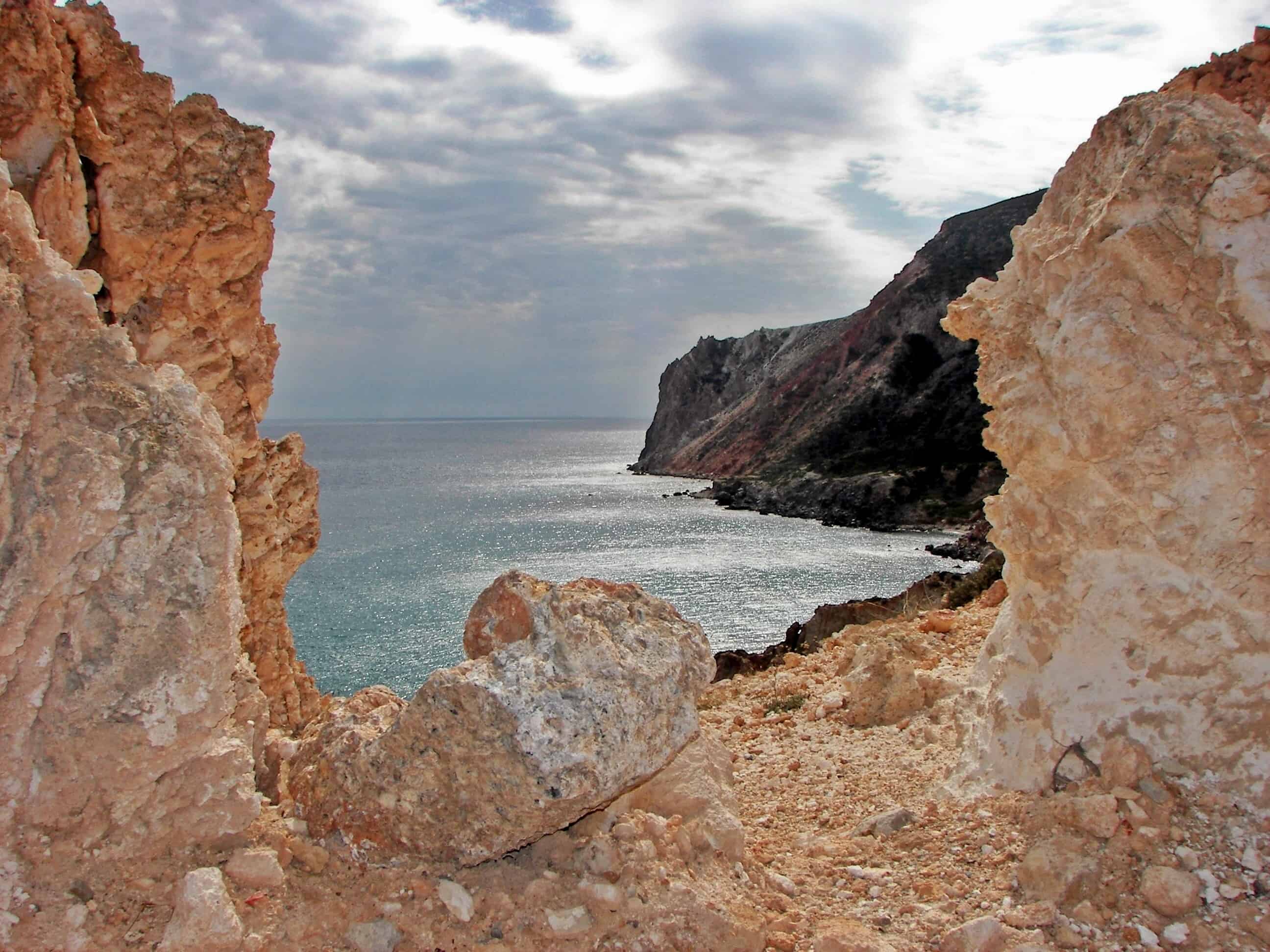 Milos is an exceptionally beautiful volcanic island located int he Aegean Sea. People have lived on it since antiquity and the famous statue of ‘Venus de Milo’, which is now in the Louvre, was originally found there. Milos is a popular tourist destination  in the summer months. Getting weed can be hard, however, due to the conservative Greek laws. Keep on reading for more information on the subject.

The Greek society can be very conservative at times, and sadly cannabis is one of the victims of this conservatism. Marijuana possession, cultivation, and distribution are all illegal. Usually, for the possession of a few grams, you will only receive a fine, there is one caveat, however. A judge needs to make a judgment on the case, which means that people caught with weed are often in jail for a day or two until they are due in court.

There is a lot of risks involved when smoking weed in Greece, much more compared to relaxed countries like Spain and Italy. If you get caught you won’t suffer very harsh consequences, but the time in jail can ruin your holiday. It is best to be discrete and careful when smoking in Greece.

The truth is that Milos isn’t a destination like Thessaloniki or Mykonos. Getting weed in Milos is much harder, and most of the visitors are unlikely ro get lucky. There aren’t many street dealers due to the harsh Greek laws. However, there is the option of asking the locals. Many of the young Greeks smoke weed and many of them work in the tourism sector. It is worth picking someone that looks cool and asking them for help. However, do not attept that with older people as most of them are very negative towards marijuana.