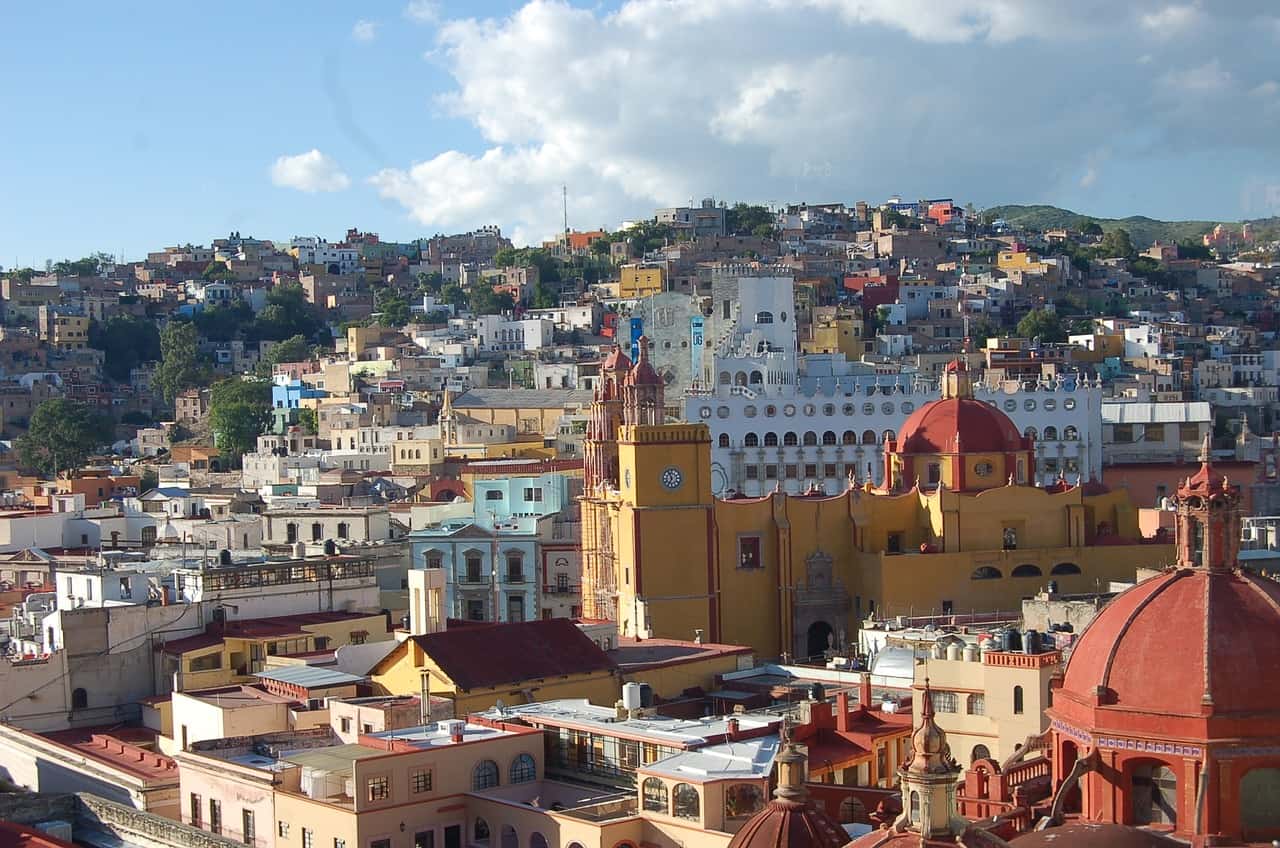 In the last years, Mexico City has become an urban metropolis and is actually one of the main financial centers in all of the Americas. The city has begun revamping its public parks and spaces. In addition, the cultural and culinary scenes are flourishing. Smoking weed in Mexico will make your trip much more enjoyable. Here is a comprehensive guide to consuming and buying cannabis in Mexico City, Mexico.

Cannabis has been decriminalized in Mexico since 2009 in regard to personal possession. The amount deemed acceptable for personal use is up to five grams. If you are caught with small amounts of cannabis at most you will get a fine, or you might be encouraged to enter into addiction treatment. In April of 2017, medical marijuana was made legal, though it’s still not widely accepted.

Mexico has been quickly moving toward the legalization of cannabis. Decriminalization of personal use and allowing medicinal marijuana were the first steps. However, the population of the country is still quite conservative and legalization is not widely accepted. The public opinion is quickly changing, however, especially with the wave of legalization that is hitting the US.

Depending on the amount you are caught with, law enforcement will likely not do much. Oftentimes it will come down to you ‘helping’ them out if they ‘help’ you. It’s also reported that the way in which you treat the officers largely affects your punishment. Remaining polite, calm and even asking for them to ‘help’ you can all benefit your situation. Basically, they will ask for a bribe of some amount in order for them to let you go. It’s reported that this can be anywhere from $15 to $60 USD depending on if you are a local or tourist. Either way, if you have less than five grams on you, you won’t be charged so don’t panic.

Where to Buy Weed in Mexico:

In the main square, there is a big street market called Coyoacan. Here there are numerous vendors selling clothes, souvenirs, pipes, etc. By asking the vendors who sell pipes, grinders and what not you will likely be able to find some cannabis. You can also try Zona Rosa and a street called Amberes. There are many guys here who sell small amounts of cannabis. Xochimilco is another good area to purchase cannabis. Ask locals to point you in the direction of Embarcadero de Belem and find the small church. There are usually people hanging out around the church that sells good quality weed for low prices.

Tourists will generally be asked to pay higher amounts than locals but you can try to negotiate. Depending on where you go and who you buy from, expect to pay between $15 and $30 USD for roughly 30 grams of cannabis. It’s been reported that you can get as much as a kilo for $100 USD but don’t count on it unless you know someone and speak some of the language.

1 thought on “Weed in Mexico City”