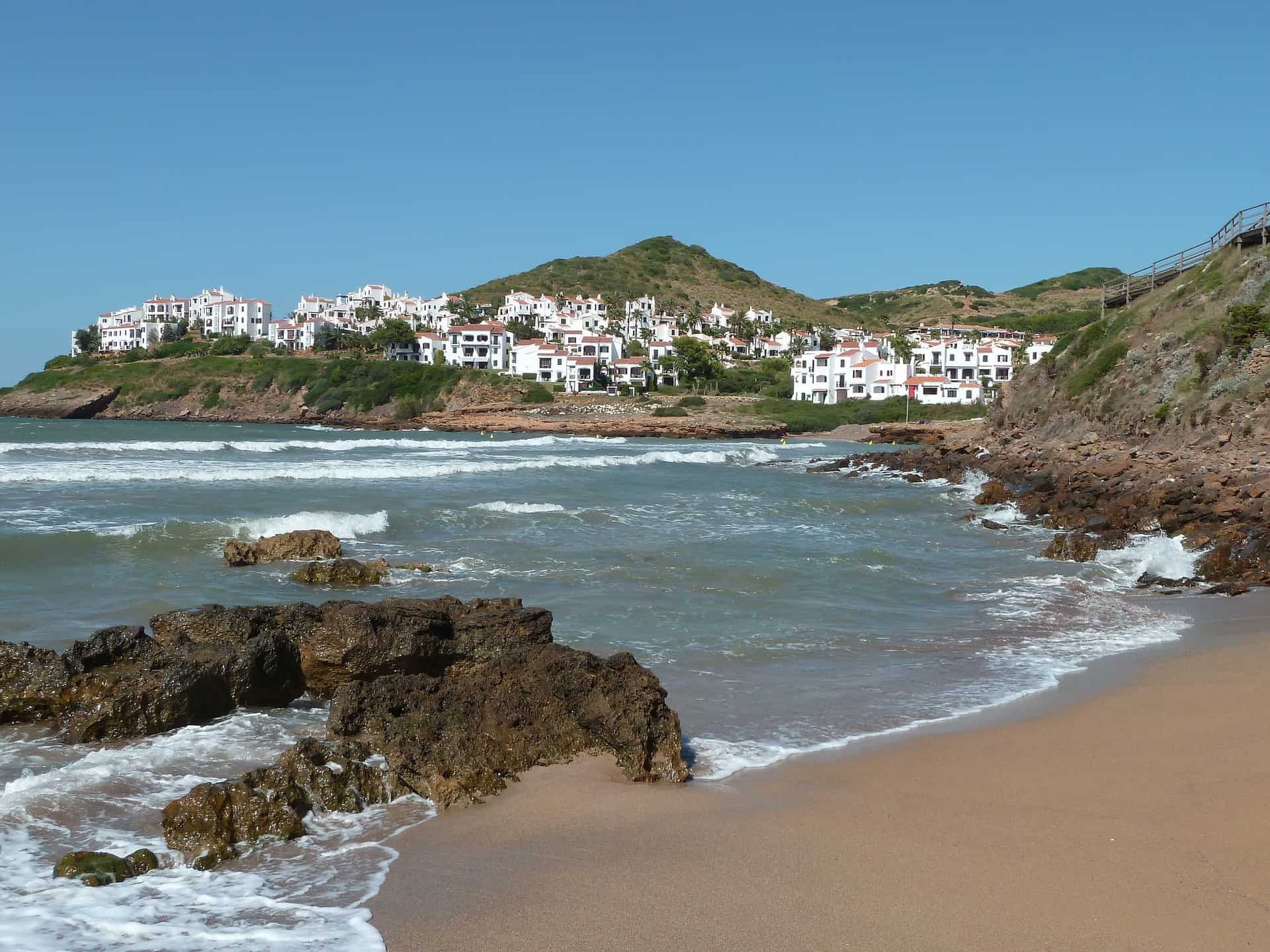 Menorca is one of the Balearic Islands in Spain, along with Majorca. Whether you are in Mao, Menorca or any other place on the island, you will have fun, that much is guaranteed. When it comes to weed in Menorca, the situation is simple. Cannabis is illegal and widely available at the same time. Everyone that wants to smoke will be able to if they look around, especially with the help of our site.

Spain has a bit of a reputation when it comes to cannabis and everything that you may have heard is true. Because of the wording of the constitution, it is actually legal to grow and smoke weed in private places. Meaning that Spanish people can smoke weed at home and not have to worry about anything. Through a loophole, there have been many members-only cannabis clubs popping up in bigger cities that function like a Dutch coffeeshop, but only for the members.

Smoking outside is illegal and so is the possession of weed, but the laws aren’t too strict either. At most, you can get a fine, but most people avoid that and get away with just a warning. The truth is that the police do not mind you smoking, as long as you are not causing any trouble. Just don’t smoke at very busy and public places and everything should be fine.

Getting weed in Menorca

It is pretty easy to score some hash in Menorca and the odds are that you will be offered to buy some if you walk around enough. Just walk around the center and the beach and there is a good chance you will encounter some dealers. Otherwise, you should ask the guys that sell trinkets around the beach or someone that works in hospitality. A lot of people in Menorca smoke weed and it is pretty easy to get if you look hard enough for it. The hash is usually of better quality and a bit cheaper. The price is around 7-10 euros per gram.

1 thought on “Weed in Menorca”