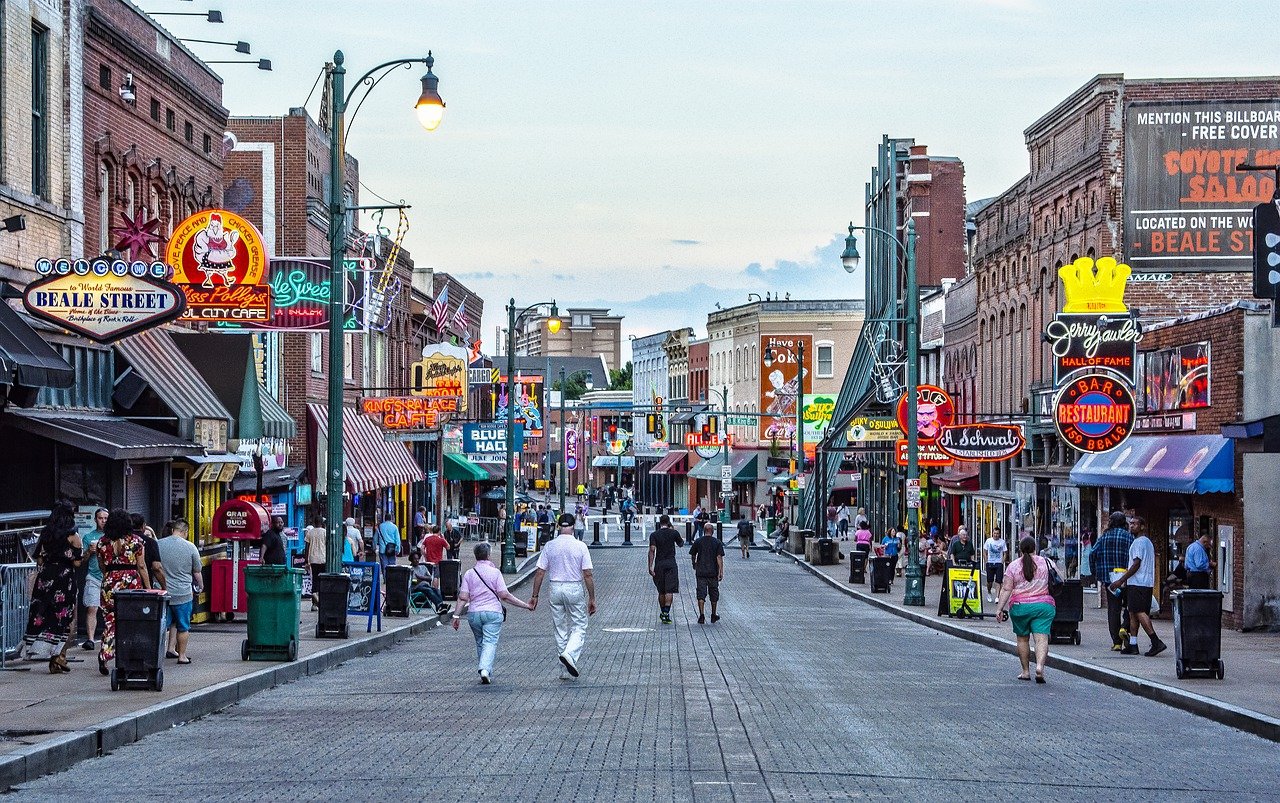 Memphis, just like New Orleans, is one of the main cultural hotspots of the South. It’s known for its music, but you also have some great food and drinks here. In any case, if you come to Memphis to party, there is a decent chance you will want to smoke some weed. While it’s not impossible to get marijuana in Memphis, it’s not easy. Keep on reading for more information:

Tennessee has some of the strictest laws in the United States, the state even forbid municipalities like Memphis from softening the laws. Currently, CBD oil is the only type of cannabis that you could possibly use. For the possession of half an ounce and a first offense, you face 1 year in prison and/or 250 dollars fine. For subsequent offenses and higher quantities of weed, you will get a harsher punishment. It should go without saying that selling cannabis is very illegal and will land you a prison sentence.

Overall, Memphis is more liberal than the rest of Tennessee, but you should still be careful with weed there. What happens to you largely depends on the cops that catch you and the exact circumstances under which you get caught.

Getting weed in Memphis

Memphis is a fairly conservative place and can be pretty dangerous at times. Buying weed in Memphis can be very challenging for people not from here, as the people that sell on the street are very shady and best to be avoided. There are dealers on Beale Street and around it, but you need to be very careful with them, as they might try to rip you off or straight-up rob you. Your best bet is to make some college student friends and ask them to hook you up with a more trustworthy dealer.

Check out our weed guides to Philadelphia and Charleston