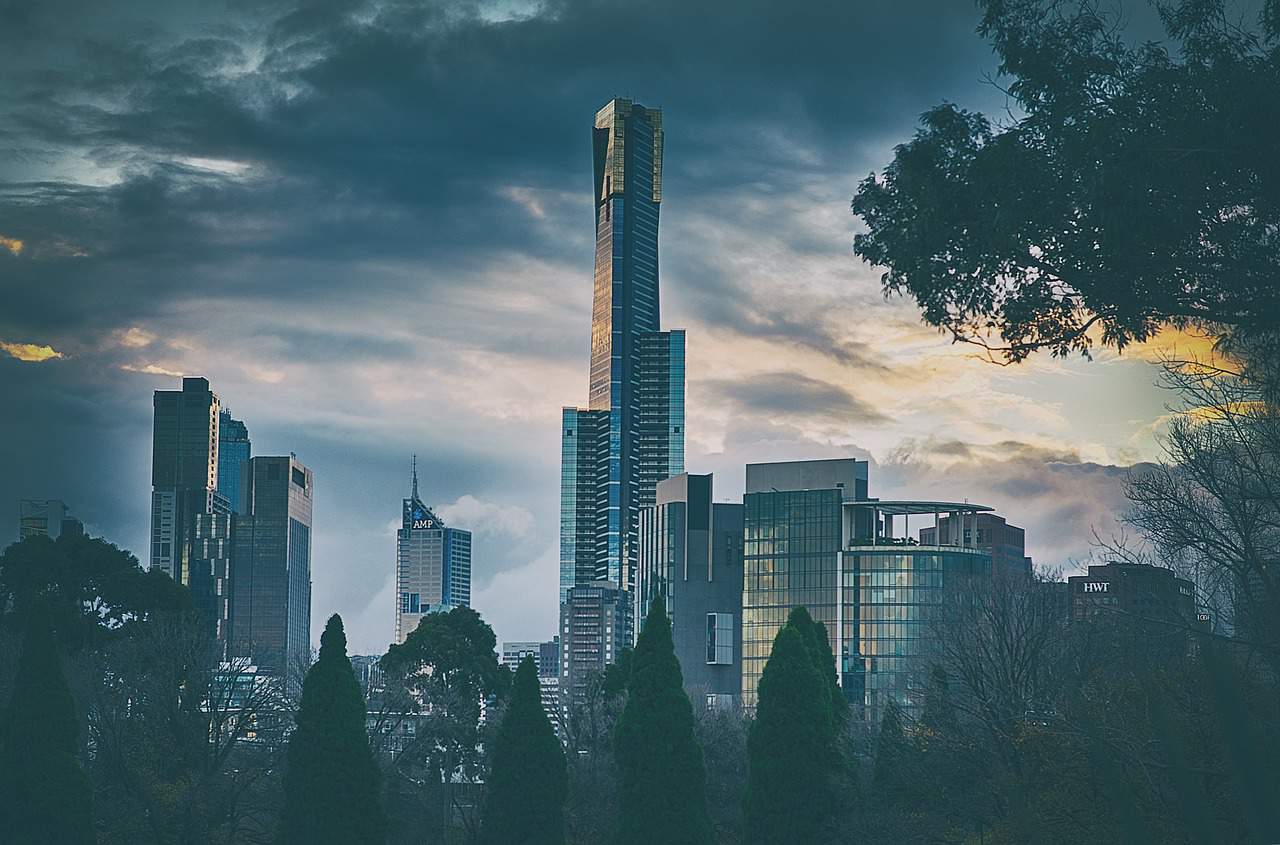 Melbourne is the second-largest city in Australia, after Sydney. Due to its great economy, large population and abundance of opportunities for entertainment and going out, Melbourne is considered to be one of the worlds most livable cities. Visitors will not be disappointed as there is always something cool to do in Melbourne. When it comes to marijuana, Australia has fairly liberal laws. Cannabis is also very popular, especially with younger people, so finding some should not be too hard.

Australia has very progressive cannabis laws, but weed is still illegal. In Melbourne which is in the state of Victoria, there are usually cautions issued by the police for the possession of cannabis, as long as you have less than 50 grams. For repeated offences, the punishment can be a fine or entry into a drug rehabilitation program. If you are a tourist with a couple of grams on you, you might receive a small fine instead of caution. Growing and selling weed is considered more serious crimes and the punishments are heavier.

In general, it is best not to be too blatant with your weed use in Melbourne. While not heavily punished, smoking a joint could get you a fine and your weed will almost certainly be confiscated.

Cannabis is very socially accepted in Australia. Most people have a dealer they call up and buy weed from. If you do not have a contact, you will need to ask around. Most young people, especially the students do smoke weed, so if you ask around you will definitely find someone to hook you up. The prices can depend a lot based on the quality of the weed you buy as well as the quantity. For a few grams of a good weed, you can expect to pay 10 AUD per gram.

Check out our weed guides to Sydney and Perth

1 thought on “Weed in Melbourne”