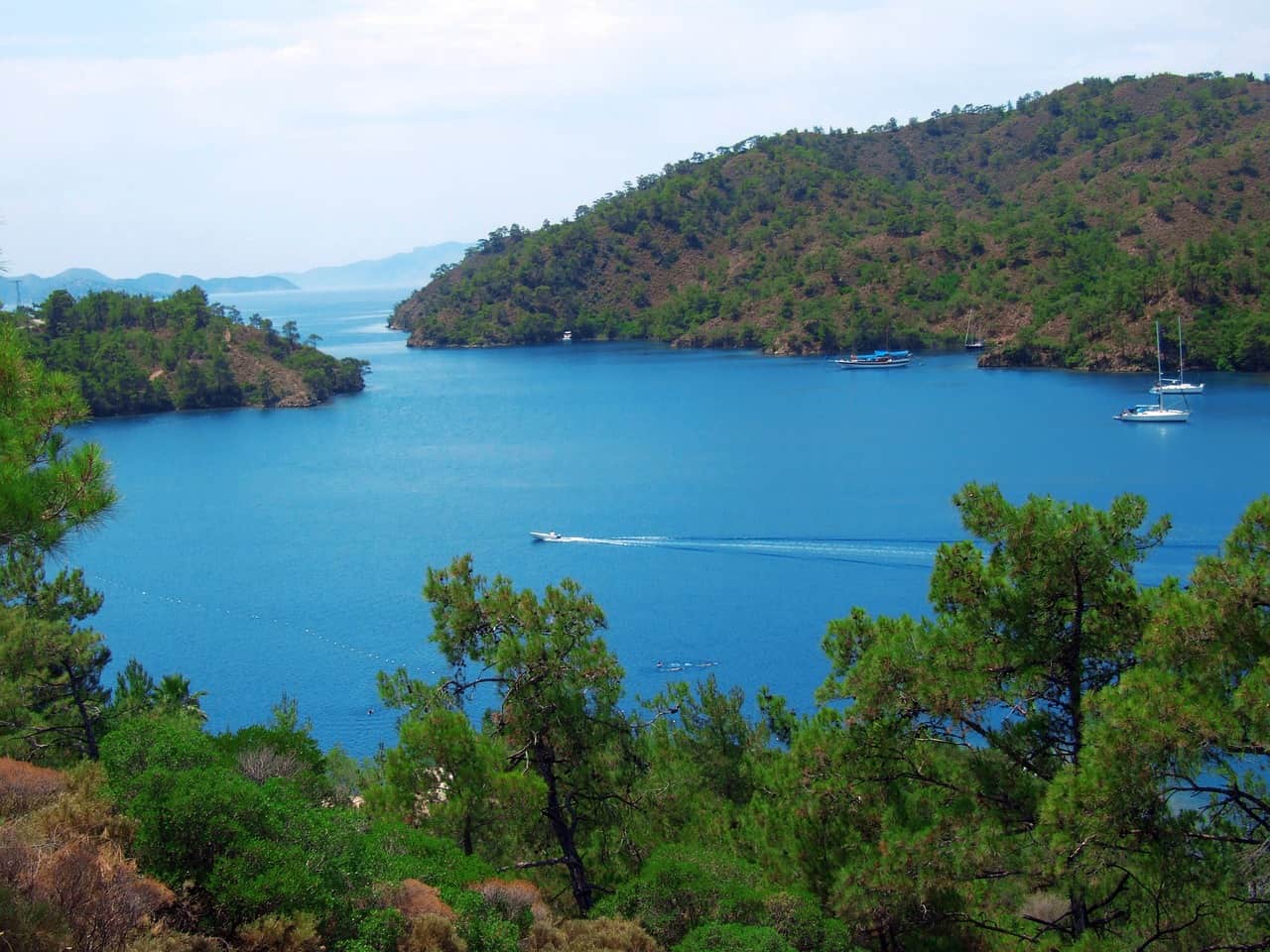 Marmaris is one of the most popular resorts on the Turkish Riviera. It is known for its amazing location, between two mountains, and beautiful Mediterranean beaches. Besides the beach, the city can also offer cultural tourism, with numerous ancient ruins remaining. When it comes to marijuana, Turkey has very strict laws, meaning that tourists will have a hard time scoring weed while in Marmaris.

Turkey has very harsh drug laws and no exceptions are made for cannabis. Even with a few grams of weed, you can be sent to prison, at least in theory. In practice, there is a big chance that you will receive probation, be kicked out of the country or have to attend a drug rehabilitation program. However, you will need to see a court, which means that you will spend a few days in jail, before your court date. Selling and growing of cannabis are also very illegal and are treated very seriously.

Cannabis is very illegal in Turkey and certainly no joking matter. If you do decide to smoke make sure to do it discretely. Try not to carry much on you and do not smoke in public places.

Because of the harsh laws, weed can be hard to find in Turkey and especially in Marmaris. You will have a much better look in bigger cities like Istanbul. In Marmaris itself, you will need to rely on the locals and there is no guarantee that you will be able to score some weed. Bartenders can often help you, so it is worth asking. There is also a chance that you will be approached by someone asking if you want to buy, around bars and clubs. The price and quality can depend a lot, but you should not pay more than 10 euros a gram.

Check out our weed guides to Istanbul and Izmir