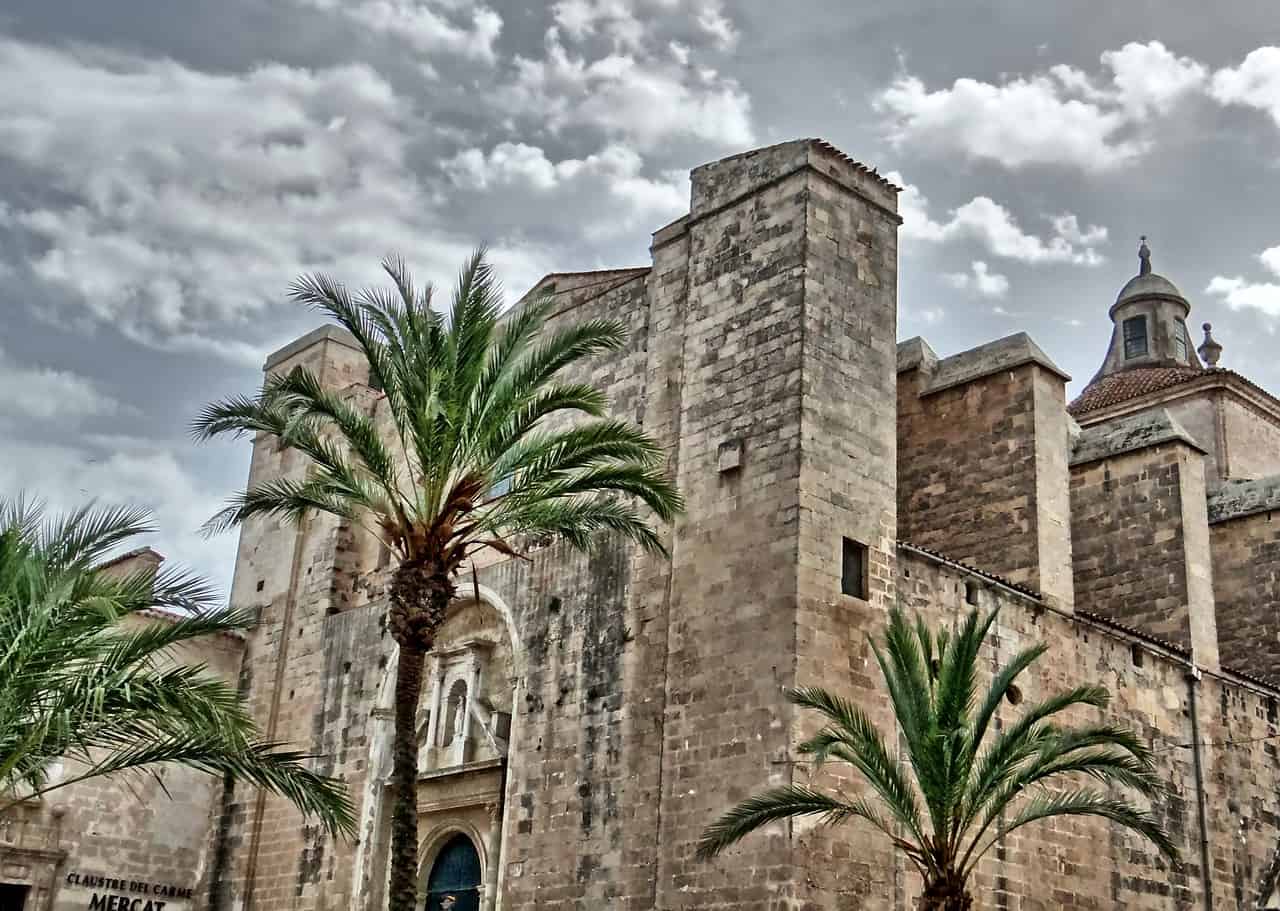 Mahon is the capital of Menorca. It has a great climate year-round and it’s a nice town to visit during your stay on the island. There isn’t too much to do and see, but a night in Mahon can be fun. It’s also the birthplace of mayonnaise, or at least that’s what the locals say. When it comes to weed in Mahon, the situation isn’t great. The beach resorts are probably better, but you should be able to find something if you look long enough.

Spain is a pretty chill country in general and the drug marijuana laws reflect that. Cannabis isn’t legal the way it is in some other countries, but it is very much tolerated. The possession of weed is decriminalized and due to a grey area in the law, there are ‘cannabis clubs’, similar to the cofeeshops in the Netherlands. In Spain, the consumption and cultivation of cannabis is legal in private spaces. This means that you are allowed to smoke and grow some plants in your own house. That grey area in the law has led to the development of the ‘cannabis clubs’, which allow their members to buy and smoke weed inside the club.

The second you step out on the street, however, weed becomes illegal. The good thing is that it isn’t very illegal and for having a few grams on you, you can only get a fine and no jail time. As a matter of fact, if the police catch you smoking a joint they might just let you go with just a warning, but that depends entirely on the situation at hand.

Getting weed in Maó – Mahón

Mahon is a pretty touristy place and in summer you should be able to find some weed. There are a lot of bums around the bars, especially in the evening and they might even offer you to buy weed. The quality of the weed or hash that you buy from the street is usually pretty poor. During the day you might want to go to one of the nearby beaches. Many of the guys selling sunglasses and other trinkets around the beach either sell weed or know where you can buy. Again, the quality is pretty poor. You can expect to pay around 8-10 euros per gram of marijuana.