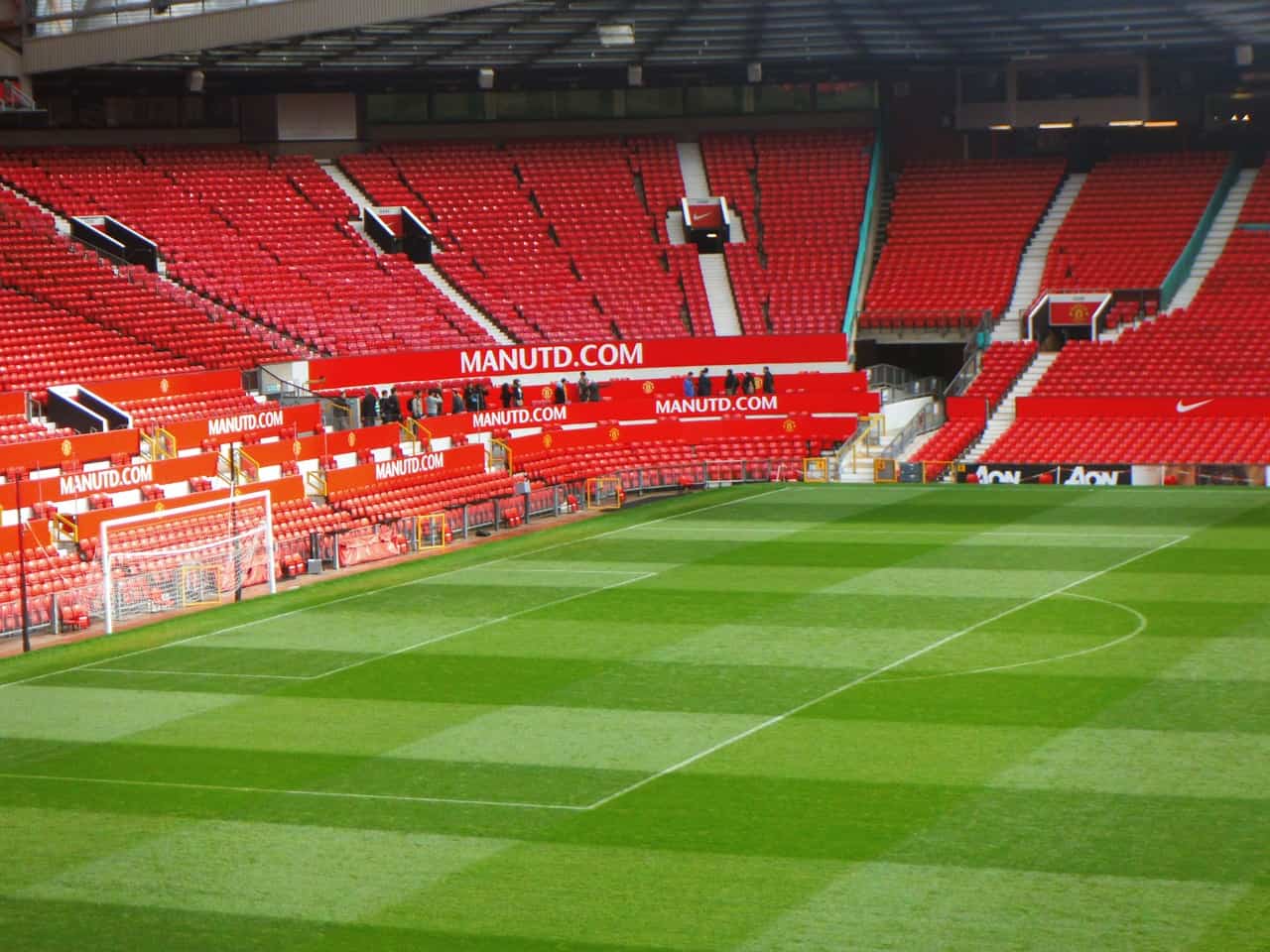 Manchester is a historic city with stunning architecture. It’s often called a student city or city of young people, and we know what comes to your mind right now! The city has many furnished parks and universities where young people usually hang out and smoke cannabis. The laws on weed aren’t strict, and it’s very easy to get your hands on decent quality marijuana. Here’s the brief guide to getting and smoking weed in Manchester.

Cannabis Law in the UK:

Cannabis is listed as Class C drug which means it’s illegal to possess, smoke, grow or sell. Police aren’t strict when it comes to weed as there are bigger problems in the city, so if you get caught with a small sack of weed, the office will probably take away your stash. People who get caught a few times can end up in trouble as well as dealers. Also, police officers are strict when it comes to driving high, so if you plan to drive, don’t smoke before.

Where to Get Cannabis in Manchester:

You should check out the downtown place where the universities are located. There are many young people around, and you will probably smell weed. Be positive and polite while approaching people and they will most likely help you. Another great spot for scoring decent quality bud is Picadilly Gardens where dealers and young people hang out. Keep in mind that the people there might be dangerous, so go there at your own risk. You will get approached by many people if they see you’re not from Manchester, but always check the smell and quantity before giving them money.

A gram of high-quality weed can be found for 15 euros. Weed in Manchester, like in other English cities is usually homegrown, and it’s easy to get to decent skunk for that price. Also, there is a lot of hash around, and the price of a good quality brick of hash starts at 7 euros per gram.

Manchester is a beautiful city with open-minded and young people all over the place. It’s literally effortless to get the highest quality buds there. Also, the laws aren’t so strict, but use your common sense when it comes to smoking outside. Stick to the non-tourist places, and you’ll be more than fine if you want to smoke outdoors.