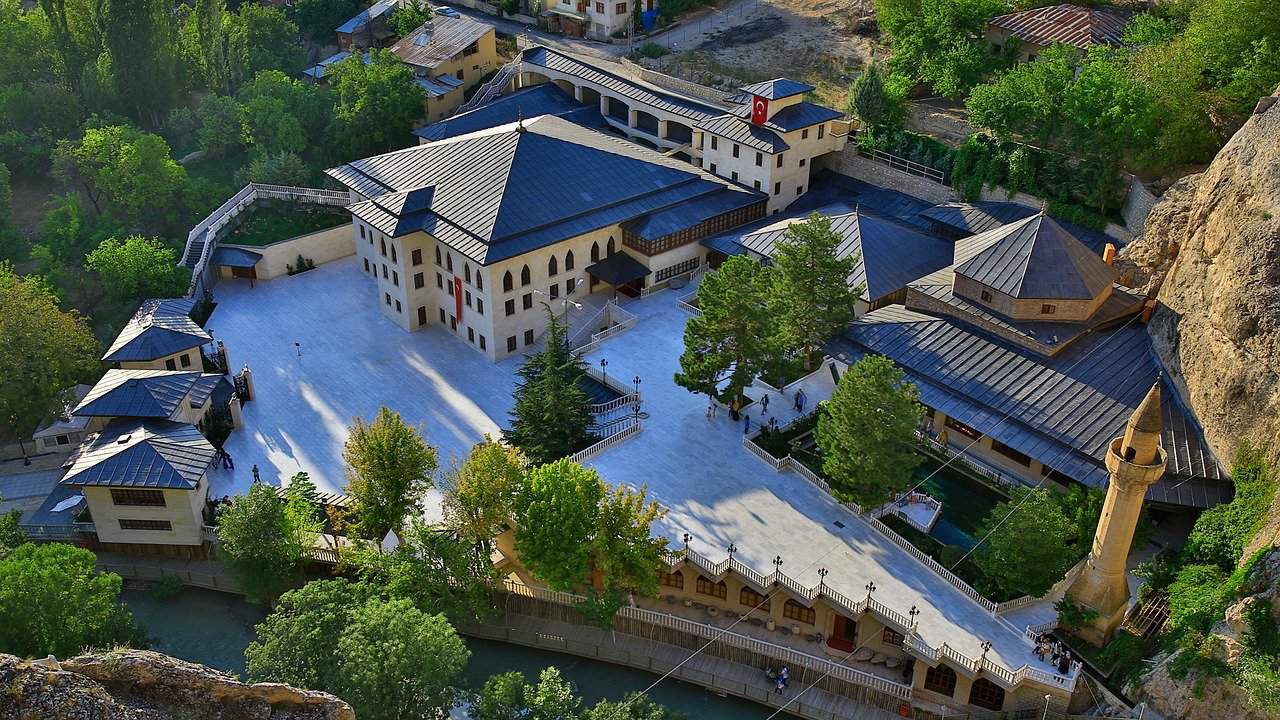 Malatya is an ancient city that has a lot of history, but still isn’t very well known outside of Turkey. If you want to experience a more traditional and local part of the country, Malatya is a good city to start. However, because of its relative lack of fame, marijuana or hash can be pretty hard to come by, especially for foreigners. Keep on reading below for more information:

Most people’s knowledge of Turkish drug laws comes from the movie ‘Midnight Express’. Of course, the truth is a bit less harsh but cannabis and hashish are indeed illegal in Turkey. The possession or consumption of cannabis is illegal and punished by jail, probation or a fine, depending on the circumstances. You might be able to avoid jail if you have a joint on you, but there will be a judicial process, which usually means that you would have to spend some time in jail, until your court date. Selling and trafficking cannabis is punished much more severely.

Turkey is a bit more liberal, regarding weed, than many might assume. It’s not as bad as ‘Midnight Express’ makes it out to be, but smoking weed there is still a big risk that you need to think twice about.

Getting weed in Malatya

Malatya is not a huge city like Istanbul or Antalya and finding cannabis or hash there can be pretty tough, especially for foreigners. Because of the harsh laws, especially towards dealers, there aren’t too many people willing to take the risk and sell cannabis to tourists. You might get lucky if you ask around. Waiters and other hospitality workers often smoke and might be willing to help. However, it is very much a matter of luck.