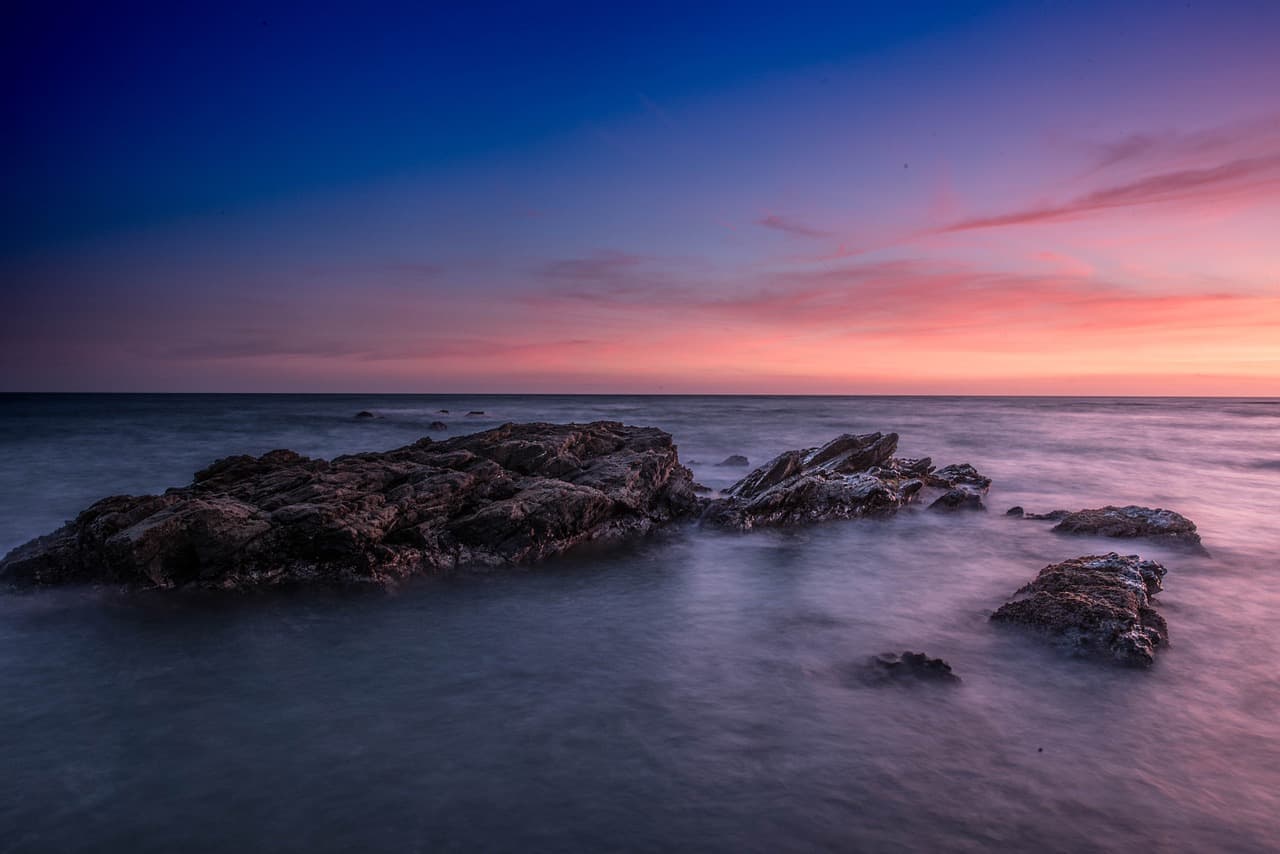 Malaga is Pablo Picasso’s birthplace but nowadays is better known as a great tourist destination. This Andalucian city has everything your heart might desire: tapas, drinks, beaches, and culture. It is hot and sunny and beautiful and you will have a good time. But what is the deal with cannabis in Malaga? Well, it is easy to find, though it is illegal. Keep on reading for all of the details on weed in Malaga.

Spain is very liberal in its drug policy and that includes marijuana. Due to the way the constitution was written, cannabis is actually legal in private spaces. That means that you can grow a few plants and smoke them in your own house. However, smoking cannabis in public is illegal and you could get fined for that. Of course, the chances are that you will not get fined and will most likely get away with just a warning if you are peacefully smoking a joint on the beach.

Spain is chill about weed and most of the people smoke. Just don’t overdo it, be discrete and avoid the cops. As long as you don’t have more than a few grams on you, there won’t be any problems.

Getting weed in Malaga

Getting weed or hash in Malag is pretty easy. During the night, if you walk around the beach there is a very good chance you will be offered to buy some marijuana. Otherwise, just go to the big clubs and bars and look around. The dealers are usually Arabs or from South America and stand out from the usual crowd. Hash is easier to find in Malaga than weed and it is often better. You can expect to pay about 4-5 euros per gram for hash and a few euros more for weed. The quality can depend a lot and it is hard to tell what you’ll get.

Check out our guides to Ibiza and Valencia