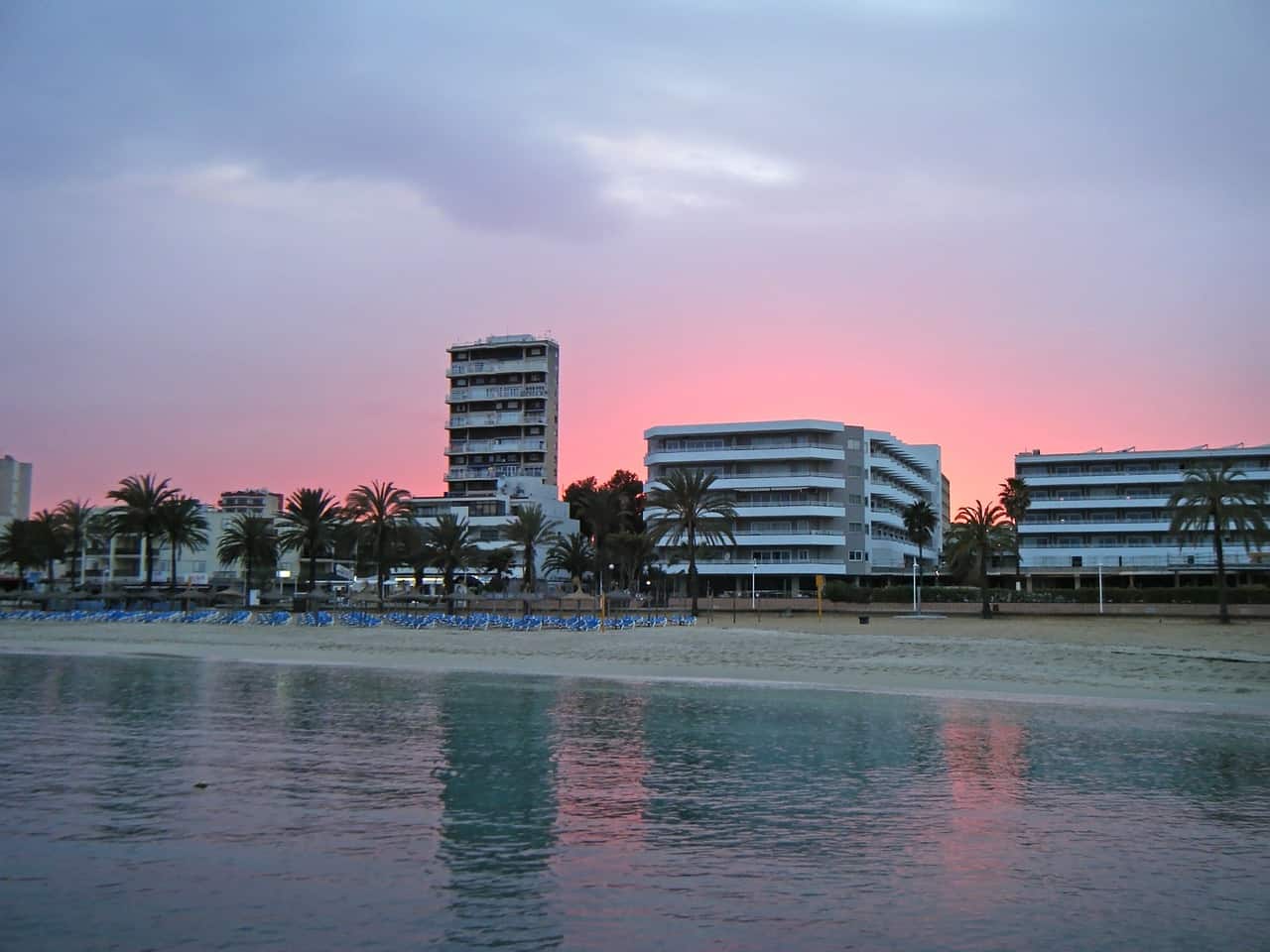 Magaluf is located on the Mallorca island of Spain. It is best known as a major holiday resort that attracts mainly young tourists from Britain, Germany, and the Scandinavian countries. It is full of teenagers and twenty-somethings that want to have a good time in summer.  It is a great place to party, drink and also smoke some weed. Luckily cannabis laws in Spain are very liberal and marijuana is very easily available.

Spain is notorious for having some of the most progressive laws regarding marijuana, behind only the Netherlands. Possession of small amounts of weed, up to a few grams is decriminalized any you can only expect to receive a fine for that. It is also interesting to note that because of the way the Spanish constitution works you are allowed to possess and consume however much marijuana you like, in the privacy of your own home. You can also grow up to a few plants in your house, as long as they are not visible from the street or are on your balcony. Sale of marijuana is a more serious crime you could go to prison for.

Generally, there are a lot of people smoking weed in Spain and especially in Magaluf. You should still try to avoid the more crowded places in order to not receive a fine. A lot of people do smoke on the beach but, you might get a few weird looks.

Weed and hash are everywhere in Magaluf and you should have no trouble finding them. Usually, you can buy some from the black guys selling sunglasses around the beach and the more touristy places. The quality is usually not the best, but enough to get you high. You can also ask the many promoters and people handing out flyers, a lot of them will know where you can get it from. The price is about 5 euros per gram for tourists, but you can often get it cheaper if you ask around.

Check out our guides to Seville and Madrid