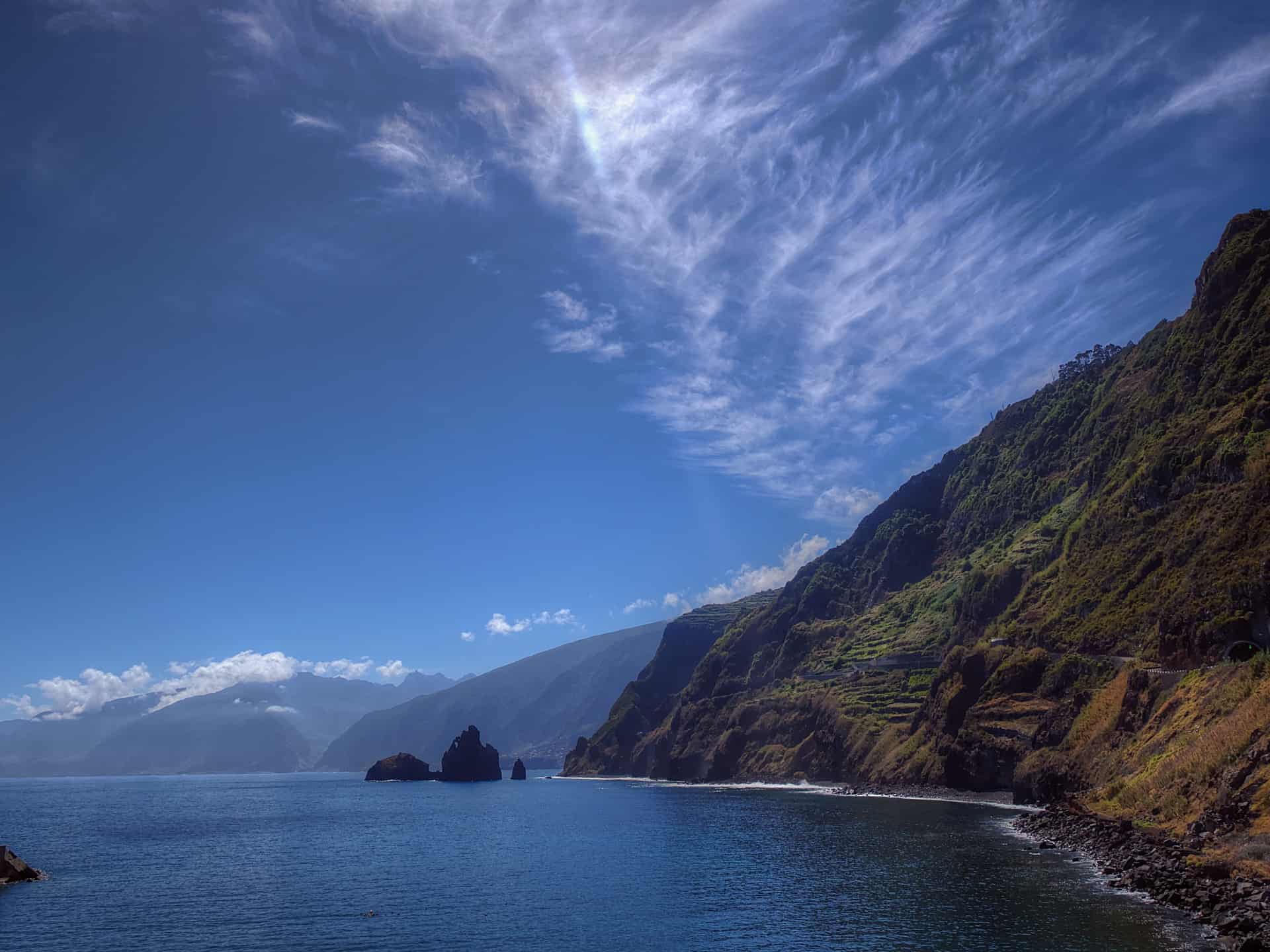 Madeira is a small island, off the coast of Portugal, though closer to Africa. There is no need to convince you that this is a great place to visit, as there are beaches, local culture, and food to experience. When it comes to weed in Madeira, it is harder to get than in the mainland, but it isn’t impossible. Portuguese laws are pretty relaxed, so you will have a good time. Keep on reading for more information on marijuana in Madeira.

Portugal used to have a big heroin problem in the 90s, but took the progressive route and decriminalized all drugs in 2001. Now things are much better in regards to drugs. Decriminalized, does not mean legal. It means that if you have less than a 10 day supply of the drug on you, you only get a fine and no prison. For weed, that is 25 grams and for hash 5. It is best to not carry more than a few grams on you, however, as that influences your fine. The truth is that if you only smoke a joint and the police catch you there is a good chance you get away with just a warning.

Cannabis is accepted in Portugal, but not legal. Keep that in mind when smoking and you should be able to avoid any trouble whatsoever. Just don’t smoke in the middle of a busy street and everything is going to be fine.

Getting weed in Madeira

Weed in Madeira is kind of hard to come by, but hash is a bit easier and the truth is you will manage to score some if you look around town. Just walk around the touristy parts of town and ask the street vendors to hook you up. The guys that sell sunglasses and trinkets are usually able to help you out with some cannabis. The prices are a bit higher than the mainland, but you should still not pay more than 10 euros per gram. The hash is usually cheaper and might be of better quality, so consider that if you also smoke hash.