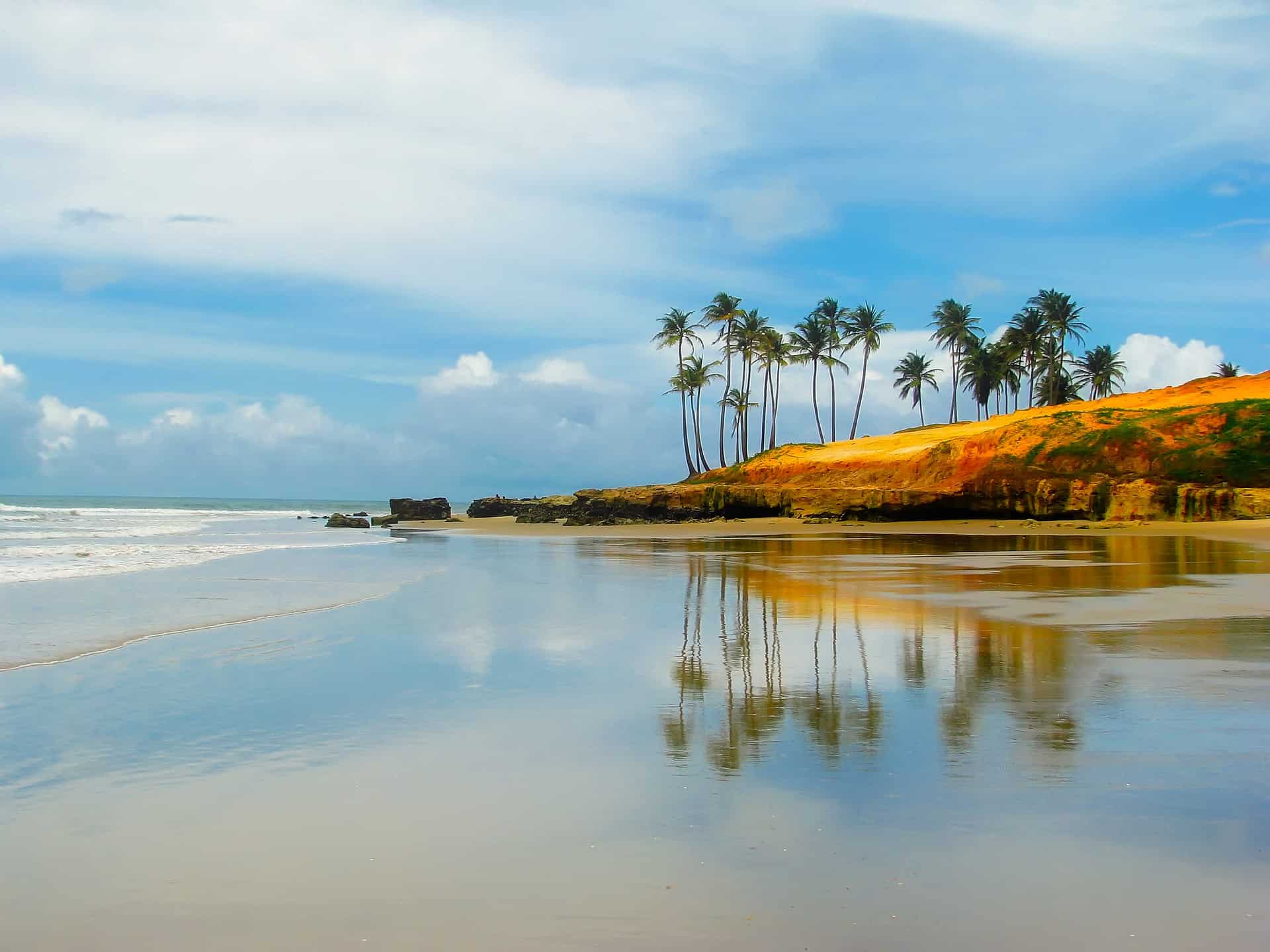 Maceo is a coastal city in Brazil, named after the many springs and lakes that are found in the area. The city is a popular tourist destination, because of its natural beautify, pristine sandy beaches and amazing climate all year round. It also has an amazing nightlife with many clubs and bars to go to. Cannabis laws in Brazil are strict, but there are still many people smoking weed on the beach in Maceo and it is not very hard to get some marijuana even as a tourist.

Brazil has a very harsh stance towards trafficking, for which you can receive between 5 to 15 years in prison. At the same time the possession of small amounts of cannabis, meant for personal use, is decriminalized and all you can receive is a fine. However, it is up to the police to decide if you are trafficking or not. This often leads to corruption, especially when tourists are caught.

You have to be very careful with drugs in Brazil. A trafficking charge is very serious and there are many cases every year of foreigners being locked up for it in Brazil. That being said there are also many people smoking in public on the beach, so as long as you use common sense and some discretion, you should be fine.

If you walk around the beach and in front of the clubs in the evening, you are almost sure to see people smoking weed, or dealers selling it. Just ask around and people will tell you where to go. When buying, be careful not to get ripped off. Always ask to see the weed before you give the dealer money. The price can depend a lot on who you buy from and you can try to haggle and lower it.

Check out our weed guides to Buenos Aires and Rio

1 thought on “Weed in Maceio”