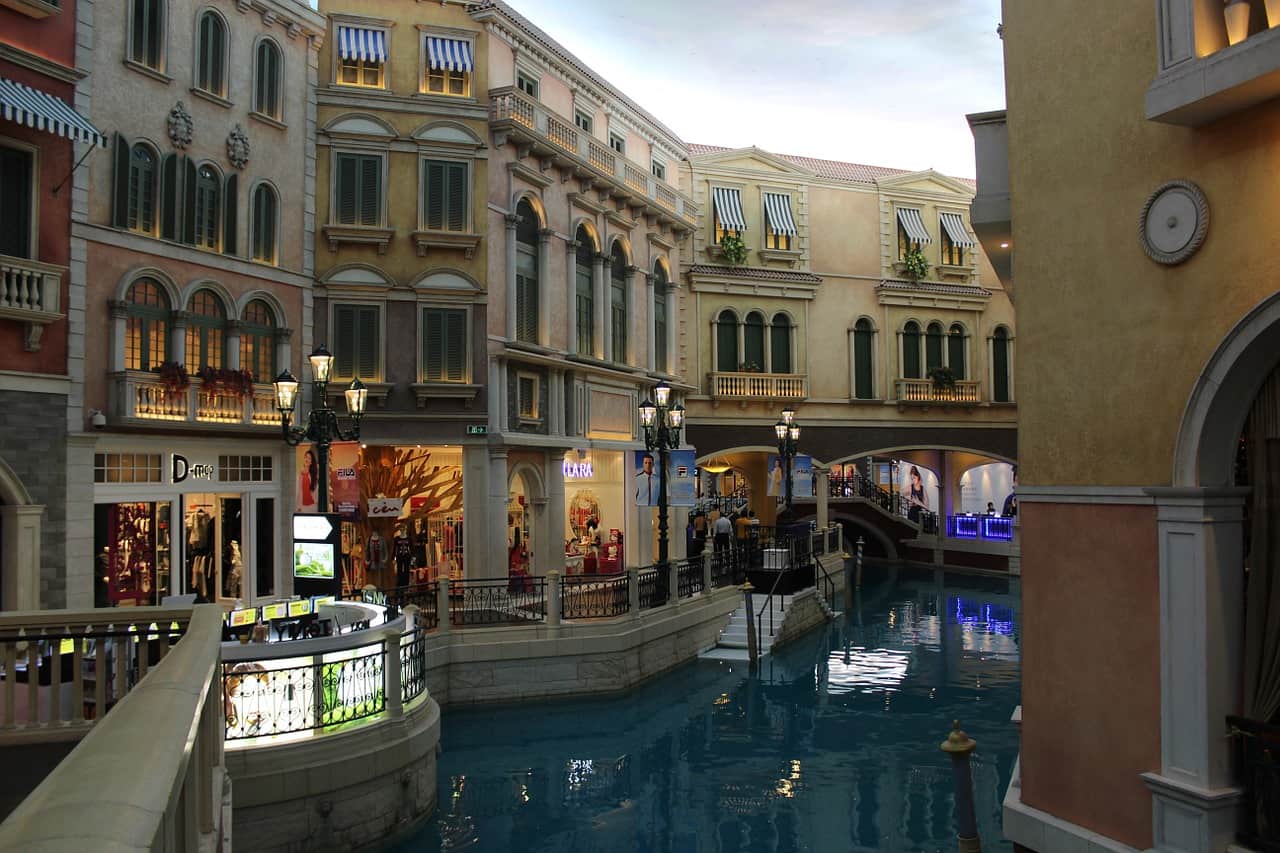 People who’re lovers of casinos and card games have definitely heard of the Chinese version of Vegas called Macau. It’s an autonomous southern region of China filled with casinos, huge shopping malls, and rich people. The city has a huge influence on Portuguese culture as it was their territory until 1999. If you find yourself in Macau and want to smoke some weed, you’re at the right place! Keep reading as we’re going to provide you with information on getting and smoking weed in Macau.

Cannabis in Macau is strictly regulated, and every activity related to weed is illegal. Macau is known for drug smuggling, so police are highly focused on drug trafficking that is mainly concentrated on docks. The officials have a larger problem with ketamine, which is their main priority, while you can get away with smoking weed in private places that are not involving and local citizens. Be aware as many undercover cops are looking for weed and any drugs during whole days. Never have more than for one joint on yourself and be sure that you hide your stash pretty good in case you have more.

Where to Get Cannabis in Macau

Your best bet is by walking through the malls or checking some attractive bars around the city. There is a huge chance someone approaches you with weed or hash. Be careful though, as some dealers are working directly with police so that you can get busted that way. You need to decide who to trust, and the best way to do it is by befriending a local.

It’s hard to tell a specific price of weed in Macau as there are not many reports, but based on the reports from tourists, the average price for an ounce of medium-quality weed is around $450. You can get your hands on very potent weed if you have the right connections. It’s believed that the majority of Asian weed is a form of a hybrid with a good amount of THC which can give you a solid high.

Be careful when dealing with cannabis in Macau as the officials are very strict regarding any cannabis activity. You can end up in real trouble if you get caught even with the smallest amount. The safest way to get some cannabis is by knowing a local who you can trust. Also, when smoking, be sure that you’re surrounded by people you know and that you’re in a private place.