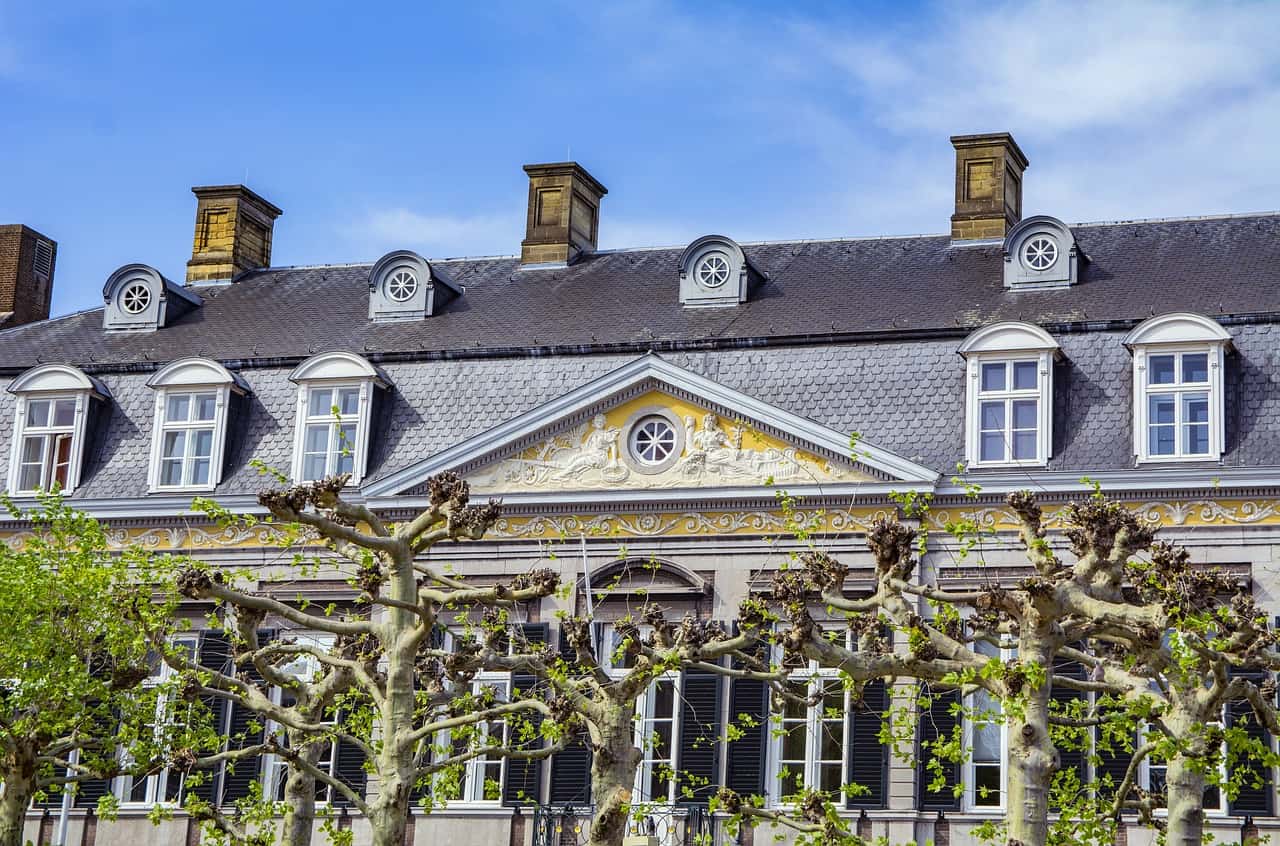 Maastricht is one of the oldest and most beautiful Dutch cities. Enjoying this beautiful city can only be made better with some cannabis. Despite the tolerance of marijuana in the Netherlands it can be hard to get weed in Maastricht if you are not a local.

Cannabis law in the Netherlands

The Netherlands is known for its liberal cannabis laws. This being said it is still no legal, just tolerated. Different municipalities are also free to have their own cannabis policies, which is why anyone over 18 can walk into a coffeeshop and buy weed.

In Maastricht however, this is not the case. In order to get into a coffeshop and buy marijuana in Maastricht, you need a weed pas (wietpas in Dutch). What this means is that only people who are legally registered, in the municipality as residents, can enter the coffeshops and buy weed legally. The coffeshops in Maastricht are no different than the ones in Amsterdam and sell weed, hash, pre-rolled joints and edibles. The reasoning behind the weed pas is to stop people from Germany and Belgium, both very close to Maastricht from buying cannabis and bringing it back to their home countries.

This means that if you do not live in Maastricht, there is no way to legally buy marijuana. Street dealing is illegal and could get you in some trouble. Selling is a more serious offense. If you manage to get marijuana, you should avoid smoking in crowded places. The park, or along the river Maas are the most popular outdoor smoking places.

How to get weed in Maastricht

Since there are coffeshops, the best weed to get in Maastricht is the one from the shops. Without a weed pas, you will not be able to come in, but you can always ask someone. There are many young people in Maastricht who probably would not mind buying some for you just ask. Another option is to buy marijuana from a street dealer. They usually have lower quality cannabis, or simply sell you what they bought in the coffeshop for a higher price. It is, however, illegal to sell cannabis on the street, and the dealers cannot really be trusted much. You can often find them around the bridges late at night. They are usually middle eastern and will say “wiet” if you walk past them.