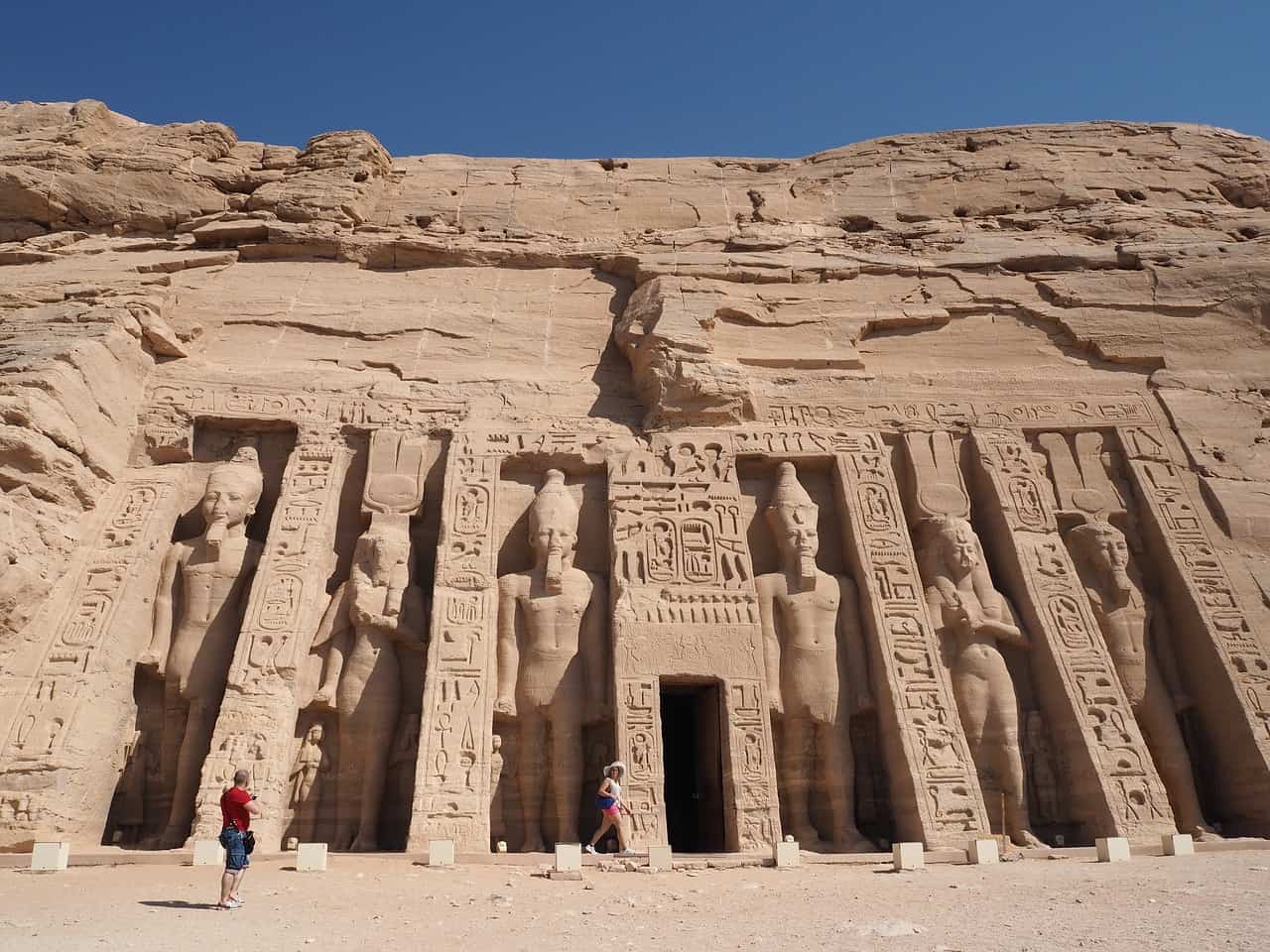 Luxor is located in the South of Egypt and is one of the best cities to visit for the fans of Ancient History. There are temples, museums, and tombs to explore and you certainly won’t be bored. When it comes to weed, the situation is complicated. While illegal, hashish is fairly easy to get, but you do need to watch out for a few things. Keep on reading for more info.

Marijuana or rather hashish is very common in Egypt and it has been for centuries. It is not uncommon for locals in some of the more rural parts of the country to still smoke hash with a water pipe, but in the more urban areas, the laws are obeyed more strictly. The laws themselves are very strict and you certainly don’t want to be caught by the police with any quantity of cannabis on you. You could face prison for simply having a joint on you. Of course, in reality, you could also bribe the police and that happens often with tourists, but it’s still a big risk to smoke or carry weed around Egypt.

There are certain cafes where hash is being smoked, pretty much in the open, but for the majority of places, hash use is kept on the down-low. If you do decide to smoke in Luxor, don’t do it in public spots and be careful.

Getting weed in Luxor

Despite of the harsh laws on paper, it’s pretty easy to score something to smoke in Luxor. Hash is much more widely available than weed, to the degree where there is no point in trying to get weed. There aren’t any dealers walking around, but if you ask a taxi driver, or just about any younger man that doesn’t look super religious, you will be able to get some hash. Egyptians are relatively open and friendly, so many will be willing to help. The only thing you need to be careful off is getting ripped off. There is a decent chance the person you buy from will try to rip you off, so check the hash first, before you pay.