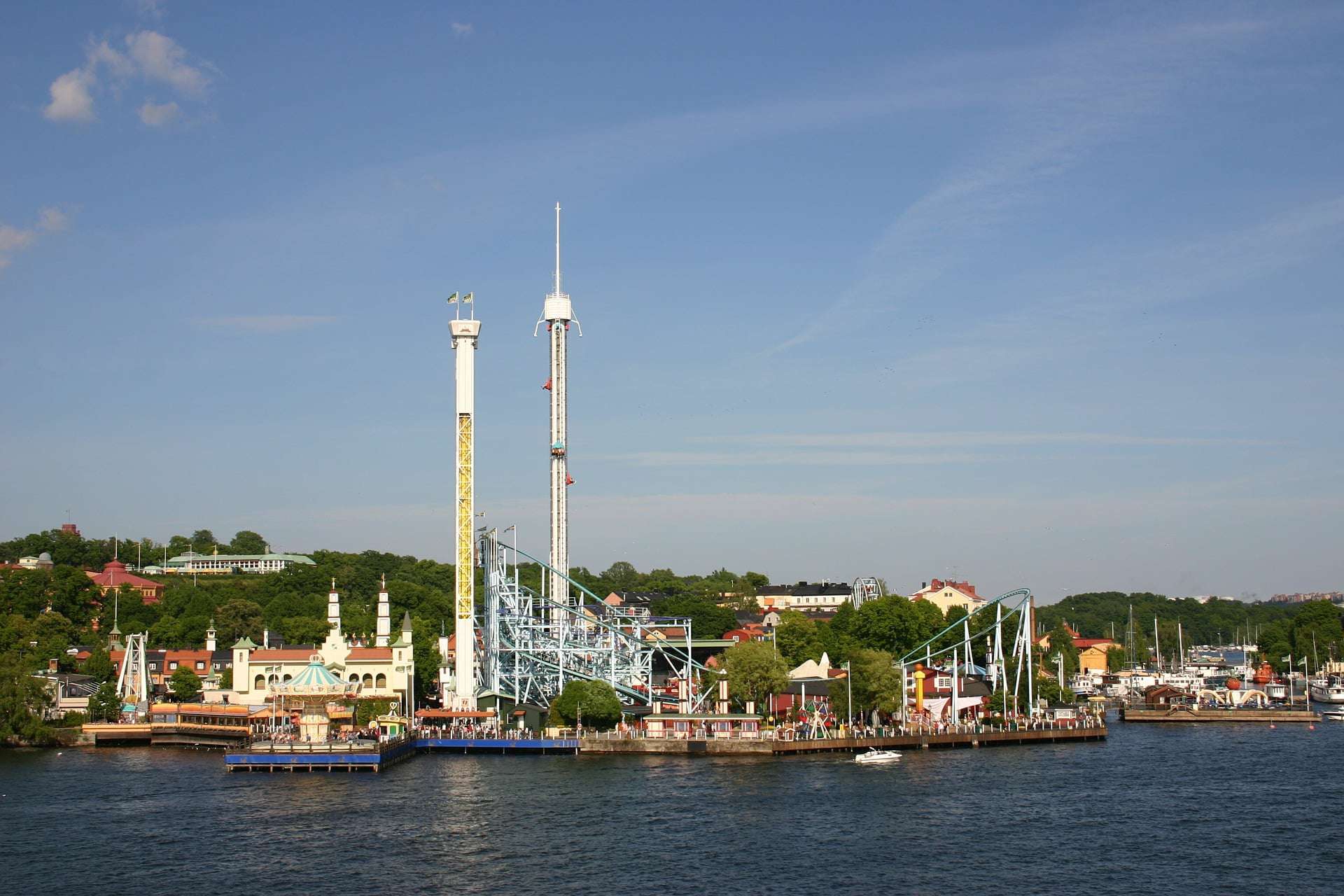 Lund is a smaller Sweedish city, best known for its university. Lund University completely dominates the city and that means that visitors of Lund will be welcomed with a great nightlife, a vibrant city center, and a well organized Sweedish city. Sadly, when it comes to weed, the situation isn’t so rosy. Keep on reading for our breakdown of the weed situation in Lund:

You might be surprised to hear that Sweeden has some of the strictest marijuana laws in Europe. It’s weird that such a liberal country has a hardline anti-weed stance, but cannabis is still very taboo in Sweden. Any activity related to weed is illegal and criminal, meaning that you could go to jail for possessing, growing or selling weed. As a matter of fact, it’s illegal to be under the influence of weed and in theory, you could get in trouble a few days after smoking. There have been some pushes towards legalization and there is some limited medicinal marijuana usage, but it doesn’t look like weed laws will become more relaxed in the near future.

It’s not a good idea to smoke marijuana in public while in Lund, or anywhere in Sweeden. The police are usually cool there, but they will not hesitate to approach you and give you problems if you are smoking weed, or seem to have smoked recently. Cannabis laws in Sweden are no jake.

Getting weed in Lund

Finding cannabis in Lund can be pretty hard, due to the harsh laws. There are a lot of weed being smoked around town, but your best bet is still to go to Copenhagen, as weed is as good as legal there and it’s quite nearby. If you do decide to stay in Lund, however, you will need to talk to the students. There aren’t dealers walking around, but many of the students have a hookup they call and many of them will be willing to help you out. There simply isn’t an easy way to get weed in Lund, if you don’t know people there.