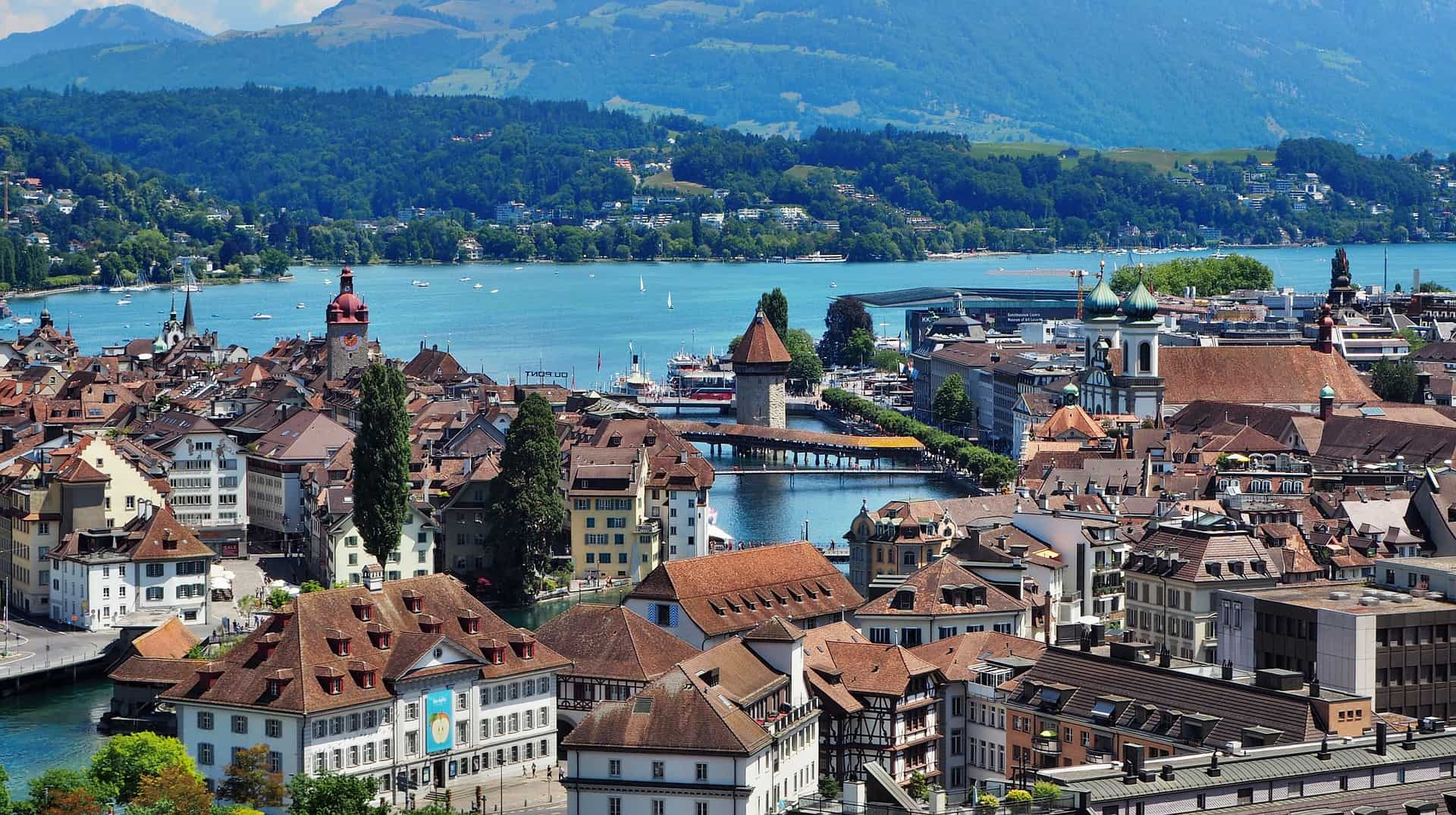 Lucerne is a charming, little city in the German-speaking part of Switzerland. It’s a pretty place and one that you will certainly enjoy exploring. Of course, like with any pretty spot, you will want to smoke some weed in Lucerne. While cannabis is decriminalized in Switzerland, Lucerne isn’t the best place to get it. Keep on reading for all of the information:

The Swiss like to smoke weed and the laws are pretty relaxed. While not actually legalized, marijuana is likely to be made legal sometime in the near future, fingers crossed. Currently, marijuana is decriminalized and for the possession of anything less than 10 grams, you can only get a 100 CHF fine. However, if you have more weed than that on you, or if you cross some borders with weed, you could face a lot more trouble. There is also light THC weed being sold legally, but that won’t get you high and instead has some supposed medicinal effects.

There are a lot of people smoking weed in Switzerland and it’s not uncommon to see someone lighting up a joint in public. That being said, it’s probably a good idea to not do that yourself, in order to avoid getting fined. Weed isn’t very strictly regulated in Switzerland, but still, better safe than sorry.

Getting weed in Lucerne

Luckrene isn’t huge and the truth is that getting weed there can be pretty hit or miss. There is some going around, but you will have to ask around. In the evening, around the train station, you might get lucky. There are a lot of bars and clubs and some of the local dealers will also be patrolling. However, there are no absolutes and you can never be totally sure if you’ll find some. Zurich and Basel are a bit better in that regard.