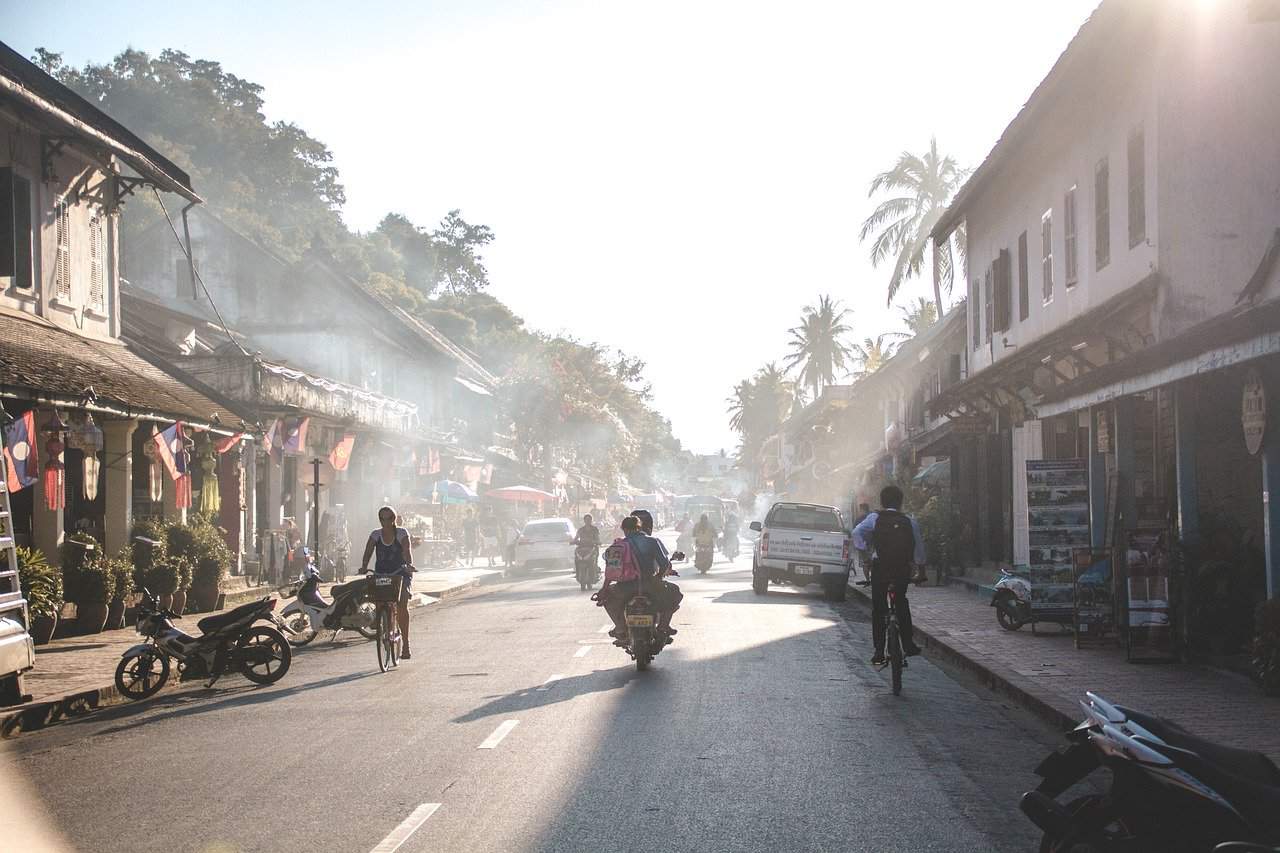 Luang Prabang is a truly remarkable area in Laos. There’s the city that is beautiful itself, but there are also a few villages around that are UNESCO World Heritage sites. if you want to see and learn about the Laotian culture, this is the place to go. Of course, you will also want to smoke some weed while there, and wonder what the cannabis situation is like. We have some good news for you down below:

Laos is a part of the golden triangle, which means that they have a lot of drug issues and the laws reflect that. Like in many Southeastern Asian countries, they have the death penalty for certain serious drug offenses. Luckily, when it comes to the possession of marijuana things are much less strict. In reality, you will likely get away with just a bribe to the cops and not have to deal with the legal ramifications of consuming cannabis. The Laotian police don’t want to send tourists in jail and will most likely just as you to pay a small bribe.

The truth is that there is weed sold pretty much in the open on Luang Prabang, and the cops don’t seem to mind. Don’t be too blatant with your weed smoking, though. Avoid smoking joints on the street and everything should be fine.

Getting weed in Luang Prabang

Cannabis is sold in Luang Prabang and you won’t have any trouble with getting some. Most drivers will sell you and you’ll likely be approached a couple of times. There are also many ‘happy’ pizza places and shake bars, where they will sell you weed-infused products that will get you super high. Just ask around or walk around the touristy areas and you will spot them. Expect to pay about 5$ for a baggie of weed, which can contain 5-10 grams of weed.

Check out our weed guides to Vientiane and Bali