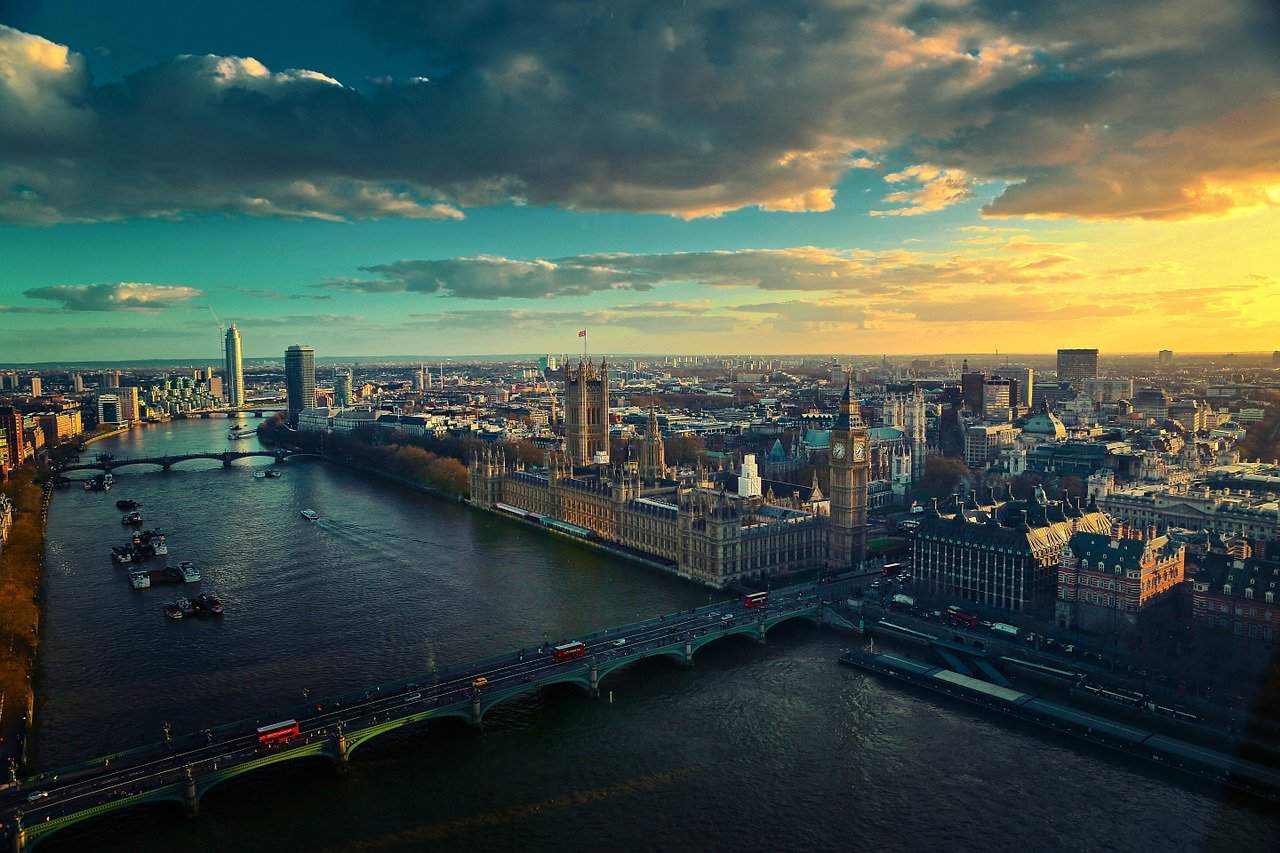 London shouldn’t need an introduction. It’s a huge city and there is a lot to do and see there, at all times. When it comes to weed, London isn’t the best place in the world, but you will definitely manage to score some if you are willing to work for it. Keep on reading for all of the necessary practical information on cannabis in London.

In the United Kingdom marijuana is classified as a Class B drug, alongside MDMA, Meth, and even krokodil. It is illegal and you could get a prison sentence for possessing weed, luckily that isn’t very common with small quantities. Instead, you are more likely to get away with just a warning, as long as the quantity of the weed or hash on you is low and for your own personal use. Dealing weed, or trafficking it across borders will land you into a lot more trouble and possibly years in jail. The same goes for growing pot.

Overall, weed is still pretty illegal in the UK and you need to be careful. In certain parks and areas of London, it’s not uncommon to see people smoking in public, but that isn’t advisable. While you might get away with just a warning, that is up to the discretion of the policeman and it’s generally not a good idea to take stupid risks when it comes to the police.

Getting weed in London

There are a few good spots to get weed in London, but some of those places you don’t want to visit. The best way to get weed is to find someone with a hookup and ask them to give you a number, that’s how locals usually do it. However, if there is absolutely no one you can ask, you will have to rely on the street. So, here are a few relatively safe parts of town where you could buy weed:

You will likely get screwed over without a contact, but try not to pay more than 10 pounds per gram of weed. It is not uncommon for the contact to arrange a meeting with you at a convenient spot for both of you, after which you usually need to get in their car and buy your weed. It can be a harrowing experience if you don’t know the guy and certainly could be dangerous, but it is common. There are also dealers that just come to your house on a bike, similar to a food delivery service.

Check out our weed guides to Copenhagen and Berlin