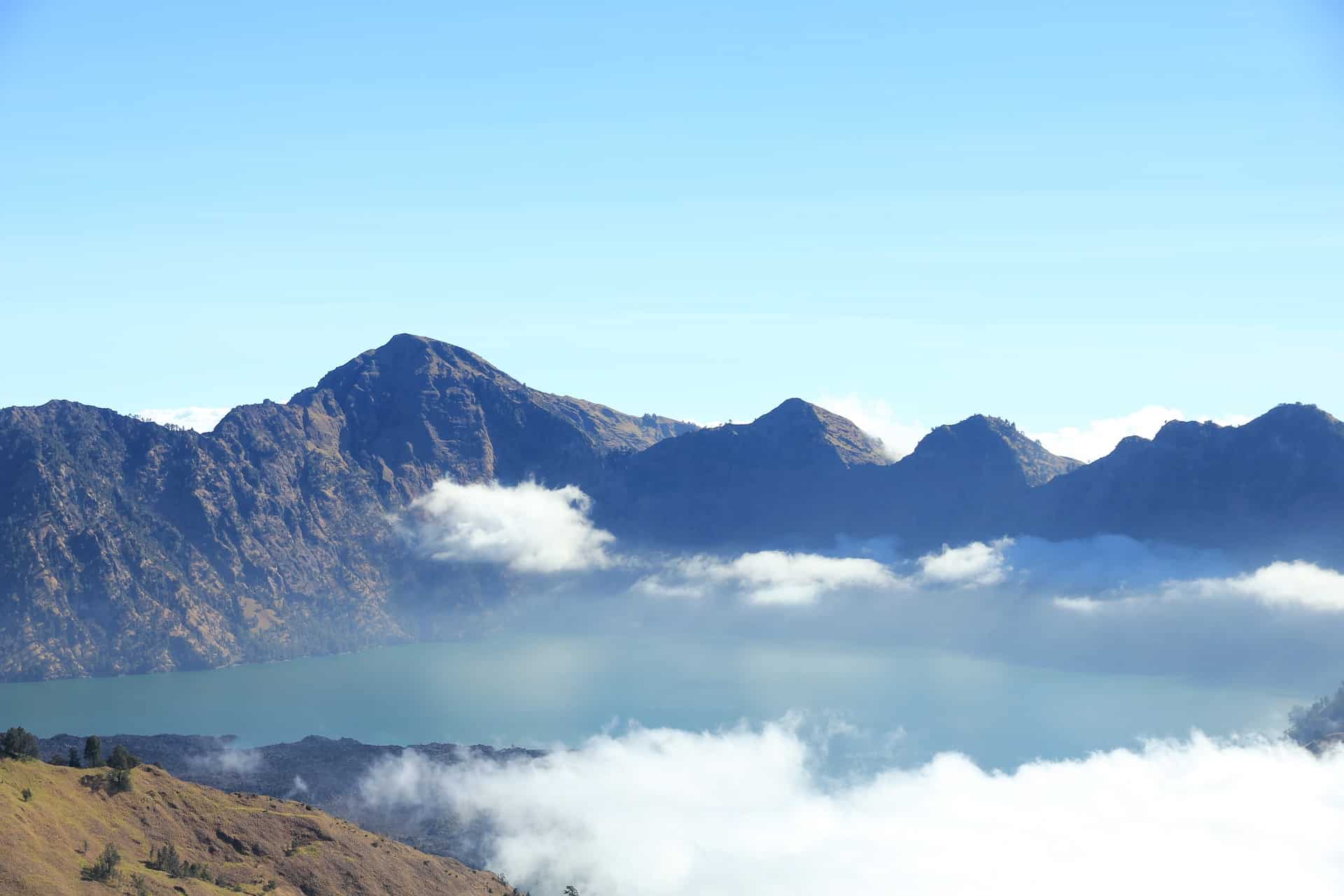 Lombok is an island just off of Bali, that has been becoming more and more popular with tourists in the past few years. There are, of course, many great beaches and amazing food, but you are also wondering about the weed situation in Lombok. The truth is that Indonesia isn’t great for stoners and finding cannabis in Lombok can be a dangerous undertaking. Keep on reading for the full story:

Indonesia has some of the harshest drug laws in the world and sadly marijuana is grouped with drugs like heroin and meth. In theory, you could get a death sentence for drug possession, but you’ll have to carry a very large amount to get that. In reality, for a few grams on you, you’ll get some time in prison. It should go without saying that you want to avoid Indonesian prison at all costs.

The is the theoretical possibility that you can bribe the cops that catch you with weed, but it’s still better not to risk it. Indonesian drug laws are no joke and they aren’t scared to sentence tourists to jail, for just possessing weed.

Getting weed in Lombok

Finding marijuana to smoke in Lombok is a hard and risky business. Because of the harsh laws, there aren’t many dealers. On top of that, many of the dealers actually work with the police and will snitch on you, as soon as they sell you some weed. Afterwards, the police will come knocking and take a large bribe from you. It’s really not a good idea to involve yourself with any drugs, including weed, while in Indonesia. It’s simply not worth the risk.