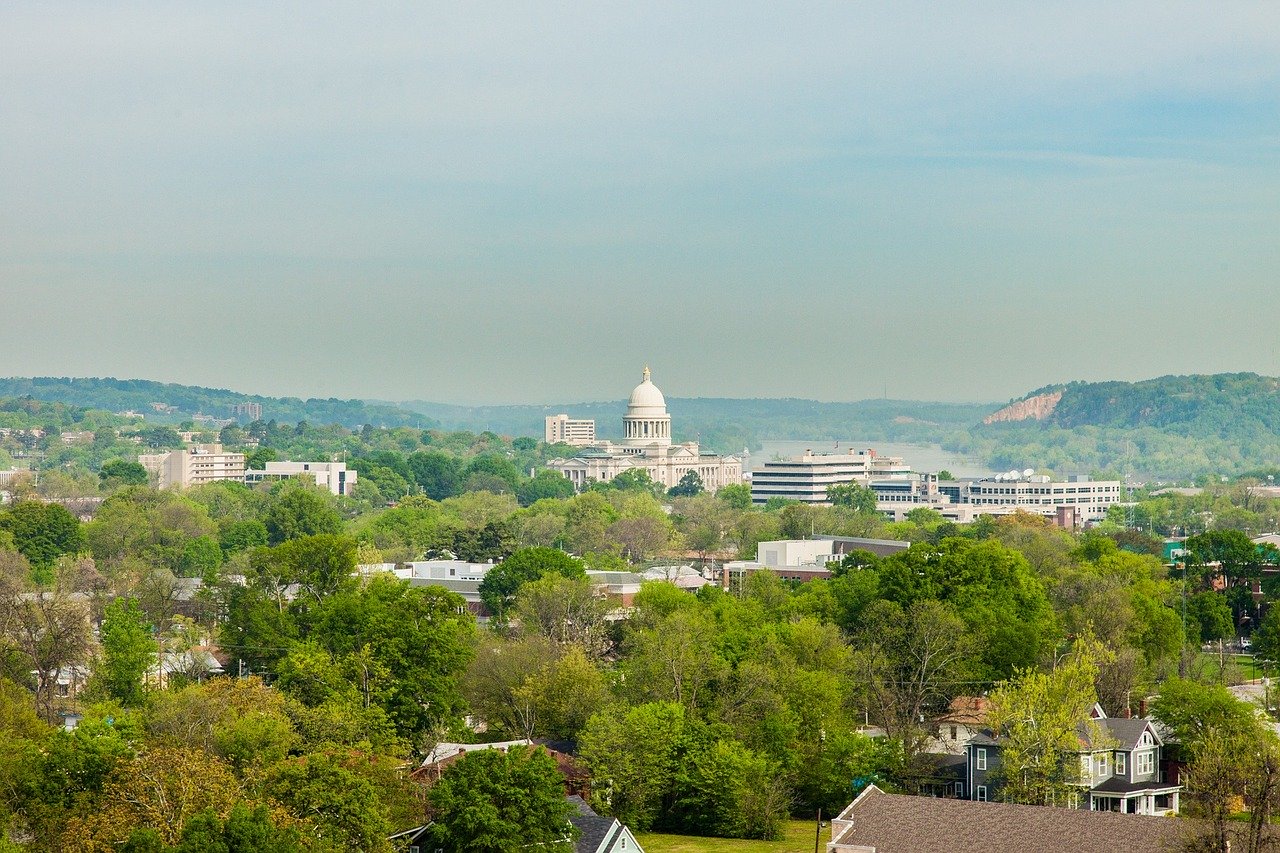 Little Rock is the capital and most populous city in Arkansas. As you might imagine, it is in many ways the most important political and cultural city in the State and well worth a visit if you’re in the area. When it comes to weed, the situation is the same as in all of the other places in Arkansas, that is to say not great. Keep on reading for more information on weed in Little Rock:

Arkansas is a fairly conservative state, so the cannabis laws there aren’t too great. That being said, there have been some notable attempts at legalising or decriminalising marijuana. In the 2016 ballot, medicinal marijuana was legalised. Hopefully this trend will continue and recreational marijuana will also be legalised. Currently, however, you cannot posses any weed, for recreational purposes, and possession is a misdemeanour that can land you in jail for 1 year and get you fined for up to $2500

As you can imagine, getting caught with weed in Arkansas is nothing to scoff at. It’s not the harshest marijuana law in the country, but it is quite a lot considering you can buy weed in the store in other states. If you do decide to smoke while there, be very careful and discreet.

Getting weed in Little Rock, Arkansas

Despite of the harsh laws, there are a lot of people smoking weed in Little Rock. It’s not easy to find if you don’t known anyone, but if you manage to make some friends, they will hook you up. You can also ask some waiters, or people working in the service industry for help. However, don’t try to get it from dealers on the streets, as it can be a little dangerous. The prices can range quite a bit, so always ask to see the weed first and decide. The quality can range from great, if it’s medicinal to horrible if it’s brick weed.

Check out our weed guides for Miami and Orlando