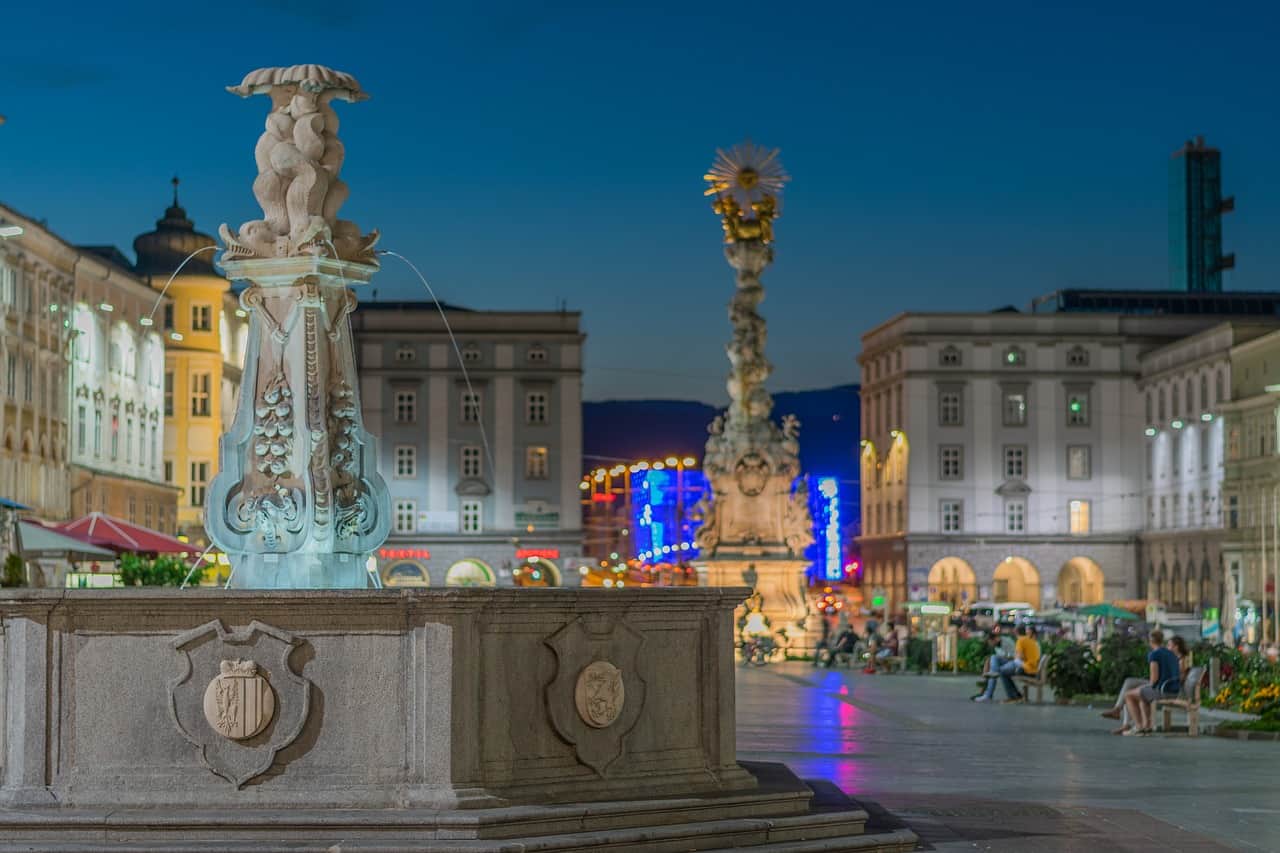 Linz is not the most populous or popular city in Austria, but it has a lot to offer to its visitors. The architecture is similar to that in Vienna, but Linz provides a much different vibe. Despite being fairly small, Linz is the home of many students, which means that there are nightlife and a lot of things for younger people to do. Cannabis is illegal in Austria, but still very widely used and fairly easily accessible. If you do not know anyone in Linz, you will have to rely on street dealers, which can be a hassle.

Austria is a pretty liberal country, but cannabis remains illegal. Possession of marijuana for personal use is decriminalized though. This means that if the police catch you with weed and decide that you are not a dealer, based on the circumstances, you will only face a fine or entry in a rehabilitation program. For sale and cultivation, the laws are stricter and there is a possibility that you go in prison.

In general, cannabis is becoming more and more mainstream in Austria, but it remains illegal. Therefore it is better to not smoke in public places and be discrete.

Some good places to look for weed in Linz are the Donaupark and the Bauernberg Park. Usually, if you walk around you will either see dealers or teenagers smoking. The dealers will give you a nod and if you nod back they will approach you. You can also ask the teenagers as most of them either have weed or know where to get it from. The quality of marijuana can vary from dealer to dealer, but it is often not too great. The price is usually 10 euros per gram. You should always check the weed out before paying to avoid getting ripped off.