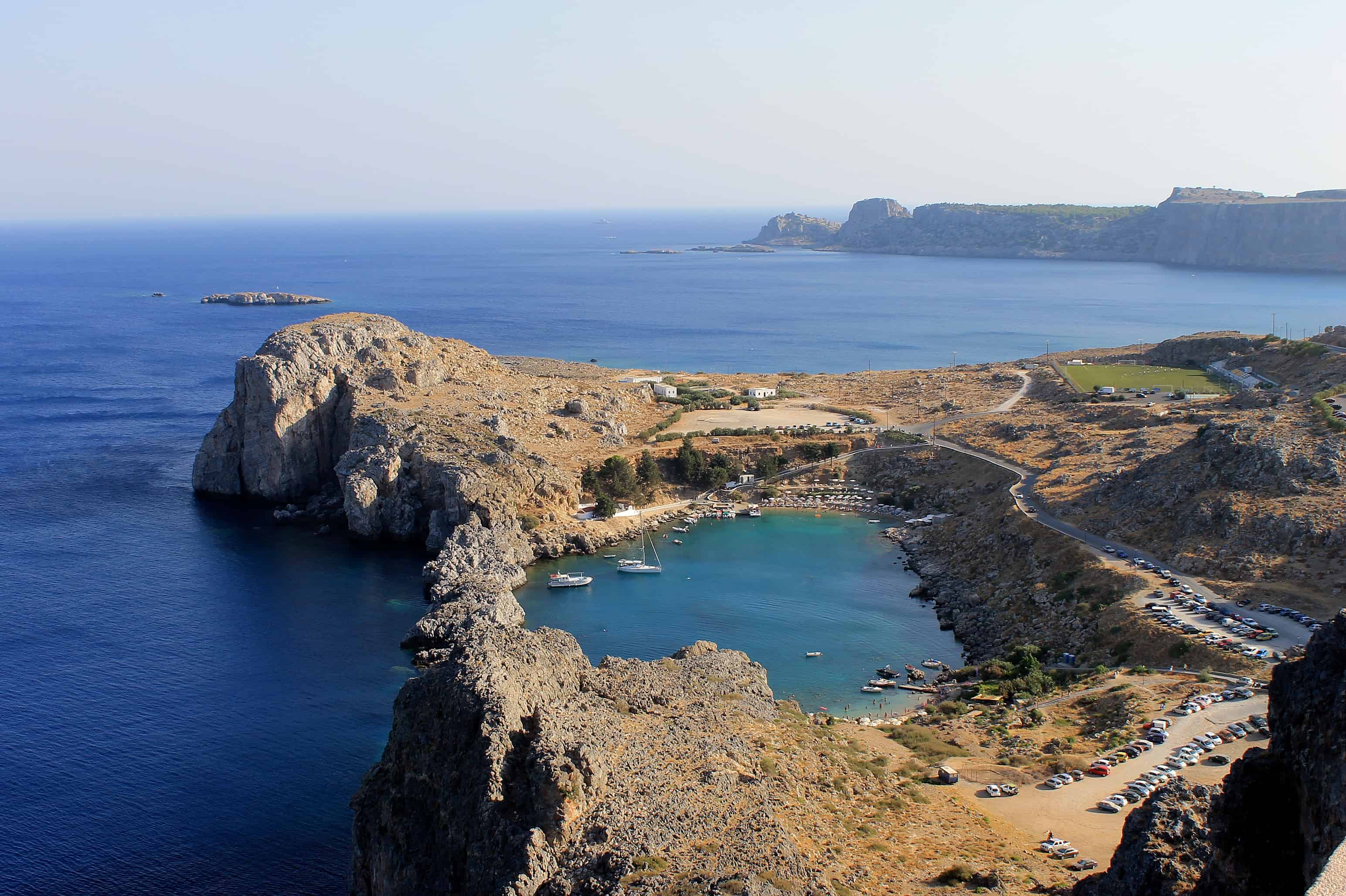 Lindos is a small village located on the island of Rhodes, about 50km away from the town of Rhodes. It is popular for its delicious food, great beaches and amazing Acropolis that rises above the village. This ancient fortress is well worth exploring, but can you get high while there. Marijuana is illegal in Greece, so read the rest of the article for more information on the laws and how to actually score some weed in Lindos.

The older generations in Greece are quite conservative when it comes to weed, even though the country legalized medicinal marijuana. Attitudes are likely to change in the next few years, but for now, we are stuck with a conservative legislature. There is a distinction made between possession a few grams of weed for personal use and the possession of cannabis with the intent to sell. For a couple of grams you are likely to just get a fine, but there is a caveat. A court needs to decide whether you had the intention to sell, and that can mean that you have to wait a couple of days in jail before the court date.

Many of the younger people in Greece smoke and so do some of the tourists. However, it is best to be discreet and not to do it out into the open where the police might catch you. You also have to be wary of older people as they might call the cops on you.

Getting weed in Lindos

It is not so easy to get cannabis in Lindos. There aren’t any street dealers walking around and offereing their services to tourists. Locals usually have a dealer on the island that sells to them when they meet up. Because of the harsh laws no one takes the risk of selling in the public. That being said, you might want to consider asking the younger people that work in the hospitalty industry for help. Many of the younger Greek people smoke and they are usually friendly, so some might agree to hook you up with weed.

Check out our guides to Mykonos and Chania