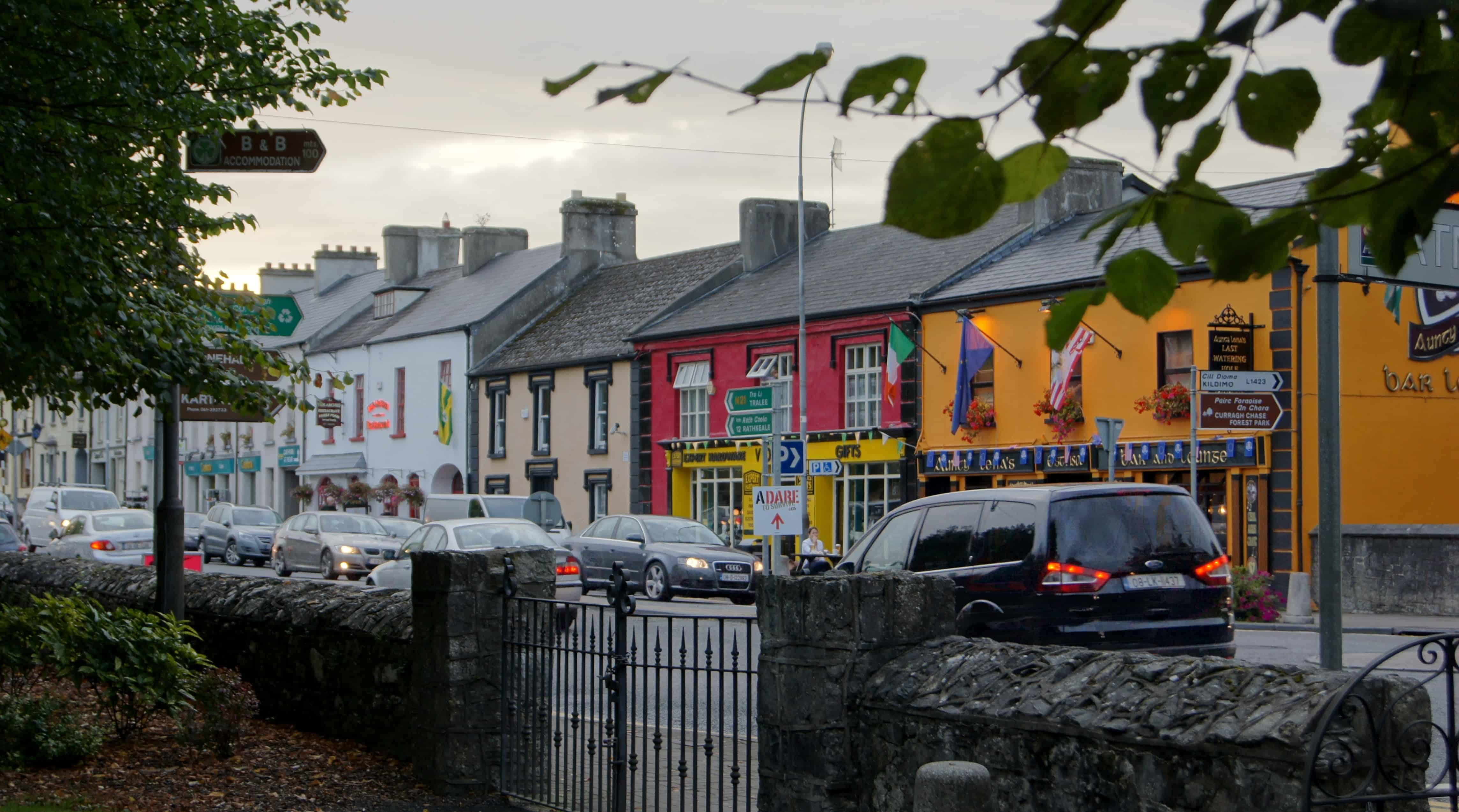 Limerick is the third-largest city in Ireland, after Dublin and Cork. It doesn’t have the best climate, but it has been steadily becoming more and more popular with tourists in the last few years. As a college town, there is a great nightlife and a lot of marijuana available. It can be hard for visitors to buy weed, but not impossible. Read on for more details.

Ireland is pretty liberal when it comes to marijuana and you are unlikely to get into trouble if the gardai (Irish police) catches you smoking. Usually, they will just confiscate your weed and write down your name, but leave you alone after that. There is a small chance that the officer decides to go further, but for a first-time offense, you will not pay more than a few hundred euros as a fine. Police in Ireland are generally chill and if you cooperate, you are unlikely to even get fined. Selling and trafficking weed is a serious offense, and you can go to prison for those.

Despite the liberal laws, you should still be careful and not smoke in public. If the police do catch you, be nice and usually, they will reciprocate. You should never carry more than a couple of grams on you, in order to avoid more serious punishment.

It can be hard to get weed in Limerick without a local connection, but it is not impossible. If you keep your eyes open and walk around the park, you might get lucky and see someone smoking. Otherwise, you might want to approach students or younger people, as many of them smoke. There is also a good chance that you will be offered weed or other drugs at night, around the clubs.