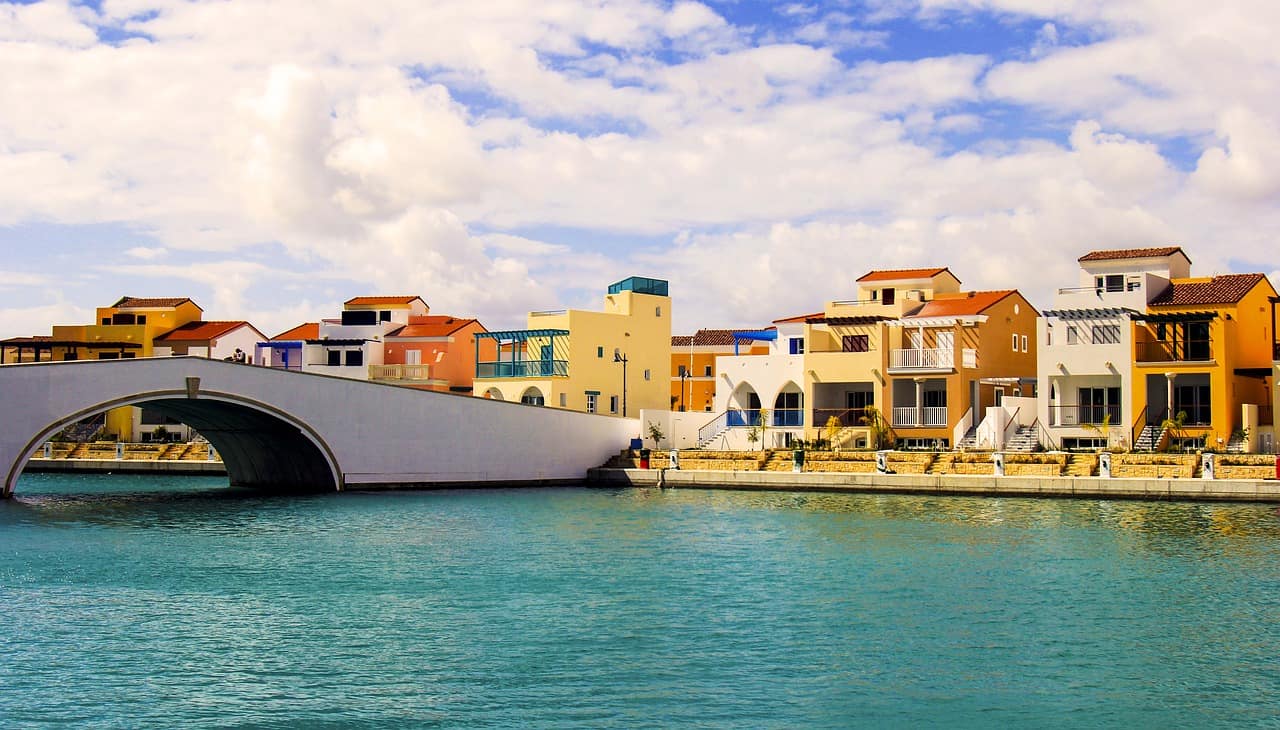 Limassol is the second-largest city in Cyprus, after the capital Nicosia. The city is famous for tourists due to its rich history, there are medieval castles and fortresses that still stand. Whether you are in Limassol for the great climate, history or the waterpark, smoking some weed can take your trip up a notch. Sadly cannabis is still illegal in Cyprus and the laws are quite strict. Read on for our full guide on weed in Limassol.

Even though it is a member of the European Union, Cyprus still has very conservative drug and cannabis laws. In practice, however, it is slightly less strict. According to the law if you are caught using cannabis life imprisonment is possible and a maximum of 8 years can be imposed for possession. However, the reality is that the Cypriot courts are much more lenient. If you are caught smoking marijuana or having a couple of grams on you, usually you will have to spend a night in jail and then get a fine of a few hundred euros.

Even though you probably won’t get into much trouble for weed, a night in jail and a fine is enough to ruin any holiday. Be careful when smoking in Cyprus and use discretion.

Most locals in Cyprus have a hook up that sells them weed. You will not find any street dealers. Instead, you will have to try and ask some locals. Many of the younger people smoke weed, so you might get lucky and someone might give you some weed. You will also have much better odds of finding weed in a more touristy place like, Ayia Napa. Weed is also quite expensive in Cyprus, especially for tourists.

Check out our weed guides to London and Manchester

1 thought on “Weed in Limassol”