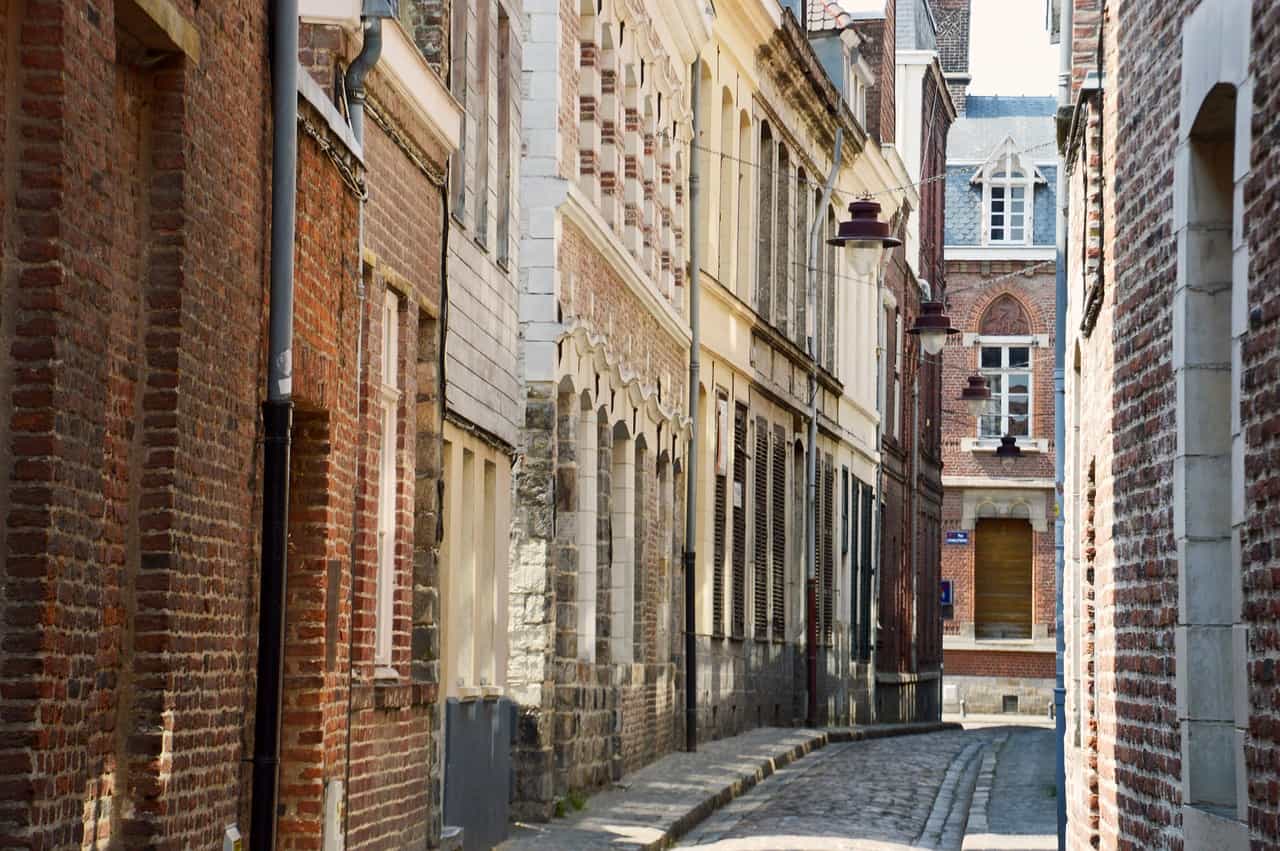 Lille is the fifth largest city in France, just a bit smaller than Toulouse. Lille is close to the Belgian border and it has a lot of Belgian and Dutch influences, which make it a unique city for France. The Flemish influences are clear when looking at the architecture, and there is no better way to explore this city than to smoke some weed first and go out and marvel at it. Just like any large European city cannabis is not taking hard to find in Lille.

Surprisingly, considering the fact that around 700 000 French smoke weed every day, cannabis is illegal in France. As a matter of fact, up until recently, France had one of the most strict cannabis laws in Western Europe. Luckily in recent years, the country has become more liberal towards marijuana consumption and possession. If you are caught smoking weed, or with a few grams meant for personal possession, you are likely to receive a fine or in some cases just a warning from the police. The fines can range from 150 to 200 euros, so it is still not advisable to smoke marijuana in public.

Getting weed in Lille

Tourists in Lille will have to rely on street dealers in order to get weed. A good place to look is the Wazemmes district. It is one of the more hip parts of Lille, where a lot of young people, students as well as working-class people and migrants mix. There you should be on the lookout for Arab and black young men, that look like dealers. Simply ask around and you should be able to find weed or hash. Just like with any drug dealers, you need to be careful not to get scammed.