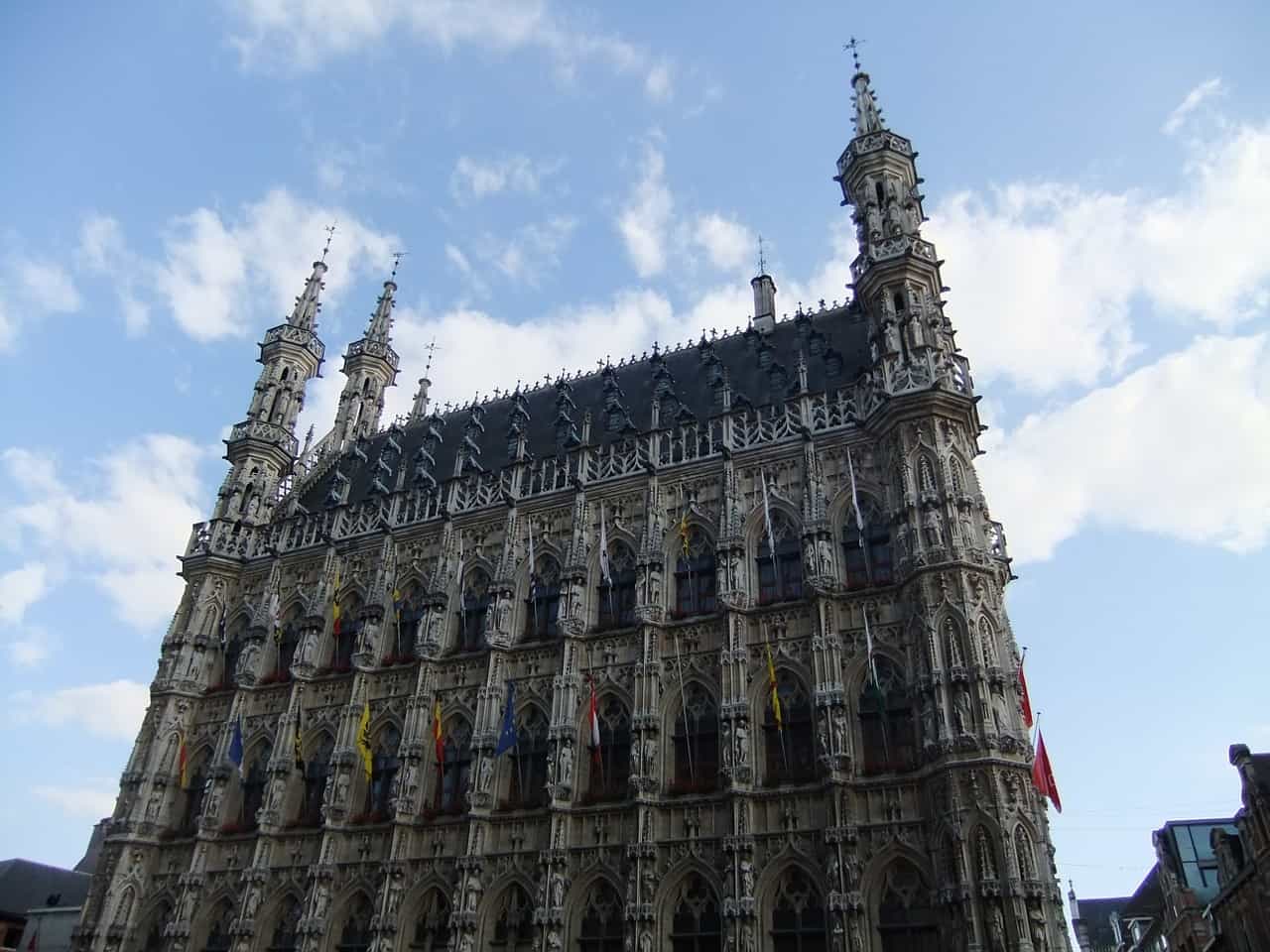 Leuven is an ancient city, that also has all of the amenities you might expect from a modern European city. It is only 25 kilometers away from Brussels, yet it manages to keep its own, unique vibe. A mixture of old Belgian architecture a university life. The Catholic University of Leuven is one of the biggest and best universities in the region. Student life and a great beer culture make Leuven a top destination for any weed-loving tourist. Read of for our full guide on cannabis in Leuven.

Cannabis possession, cultivation, and selling are all illegal in Belgium. There is, however, a difference between possession of small quantities of cannabis, under 3 grams. In those cases, a fine between 90 to 150 euros is given. There are, however, aggravating circumstances, such as smoking in a public place or near children, which can increase the fine into the thousands, or even lead to jail.

It is not recommended to smoke weed in public places in Leuven, even if the policeman is nice and the smallest fine is given, there is always a risk that you will get into more trouble. You should also never carry more than 3 grams of cannabis on you as this can get you into more trouble than just a fine.

Getting weed in Leuven

Because Leuven is a student city, it also has a great nightlife and also weed is being sold there. At night you can often find dealers roaming around the Old Market, which is where most of the bars and pubs are, where students go out. If you do not see anyone that looks like a dealer try and approach some of the students, as a lot of them smoke and they should be able to get you some weed or at least get you in contact with someone that sells. The average price for a gram of marijuana is 10 euros.

2 thoughts on “Weed in Leuven”