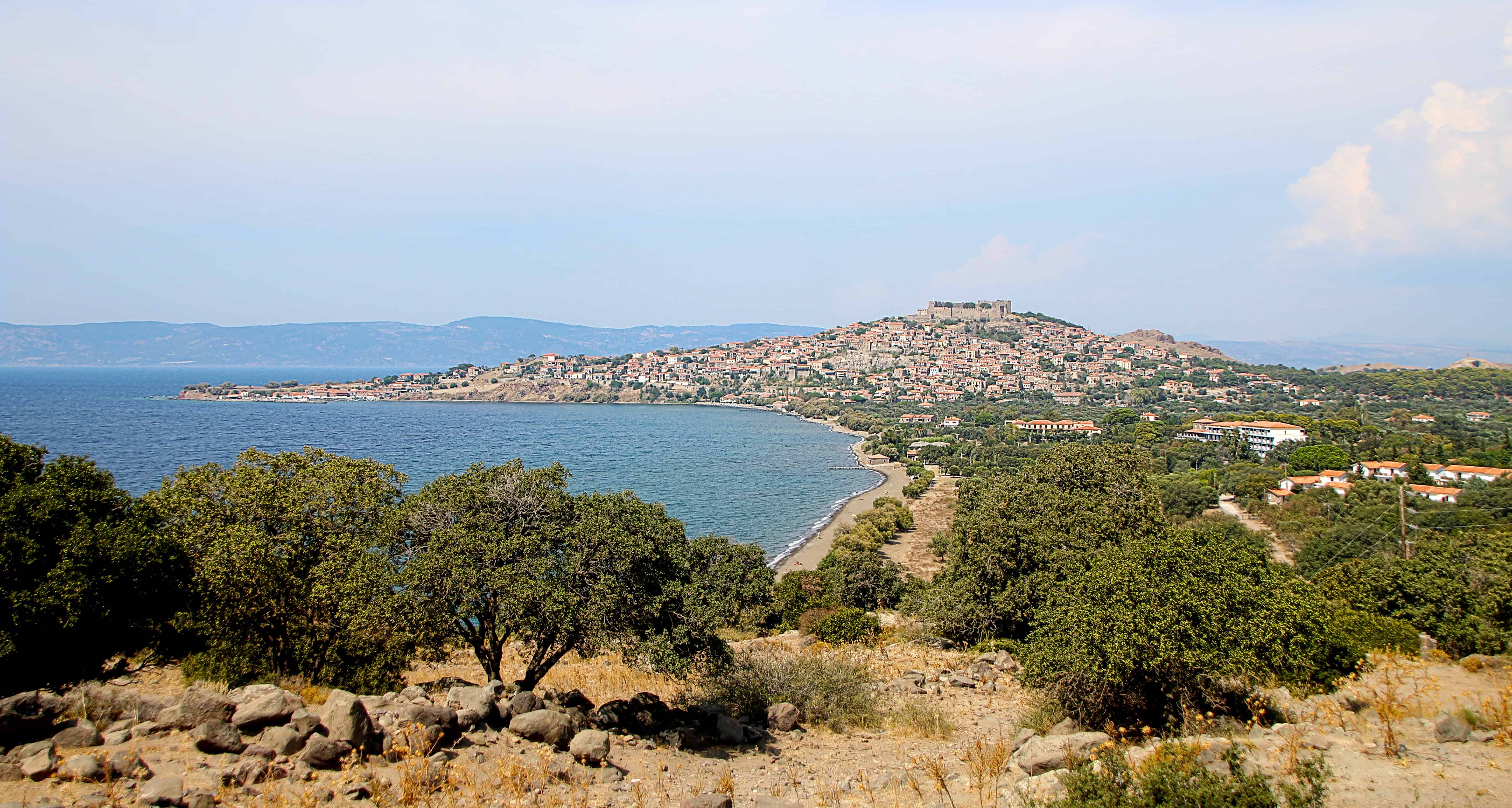 The island of Lesbos is the third largest of the Greek islands, despite being just off the Turkish coast. The island is one of the most popular Greek tourist destinations and it is very popular with the LGBTQ community, due to its name. There are beautiful landscapes and beaches, that are great spots for smoking weed. Greek cannabis laws are some of the strictest in the whole of Europe however, and getting your hands on marijuana in Lesbos can be quite a challenge.

Greeks have a very old fashioned view of cannabis. It is still viewed as a narcotic in the same lane as harder drugs, especially by the older, more conservative generations. This being said things are changing and in 2017 medical use of marijuana was legalized. When it comes to recreational use cannabis is illegal, but possession of small amounts of weed is decriminalized. This means that if you are caught with a bit of weed meant for your own personal use, you will usually get a fine.

However, regardless of how much weed you have, you will have to go in front of a court, and this can mean a few nights in jail while you wait. It is, therefore, best to be very careful when dealing with cannabis in Greece and to avoid smoking in public.

Getting weed in Lesbos

Finding weed in Lesbos is almost impossible. The island is not too big and there are no street dealers to be found. You might have some luck if you ask some of the locals in the service industry, but this is not advised. Most are quite conservative and because of the harsh laws not willing to sell. You will have better luck at more popular places like Mykonos or Athens.

Check out our weed guides to Athens and Mykonos