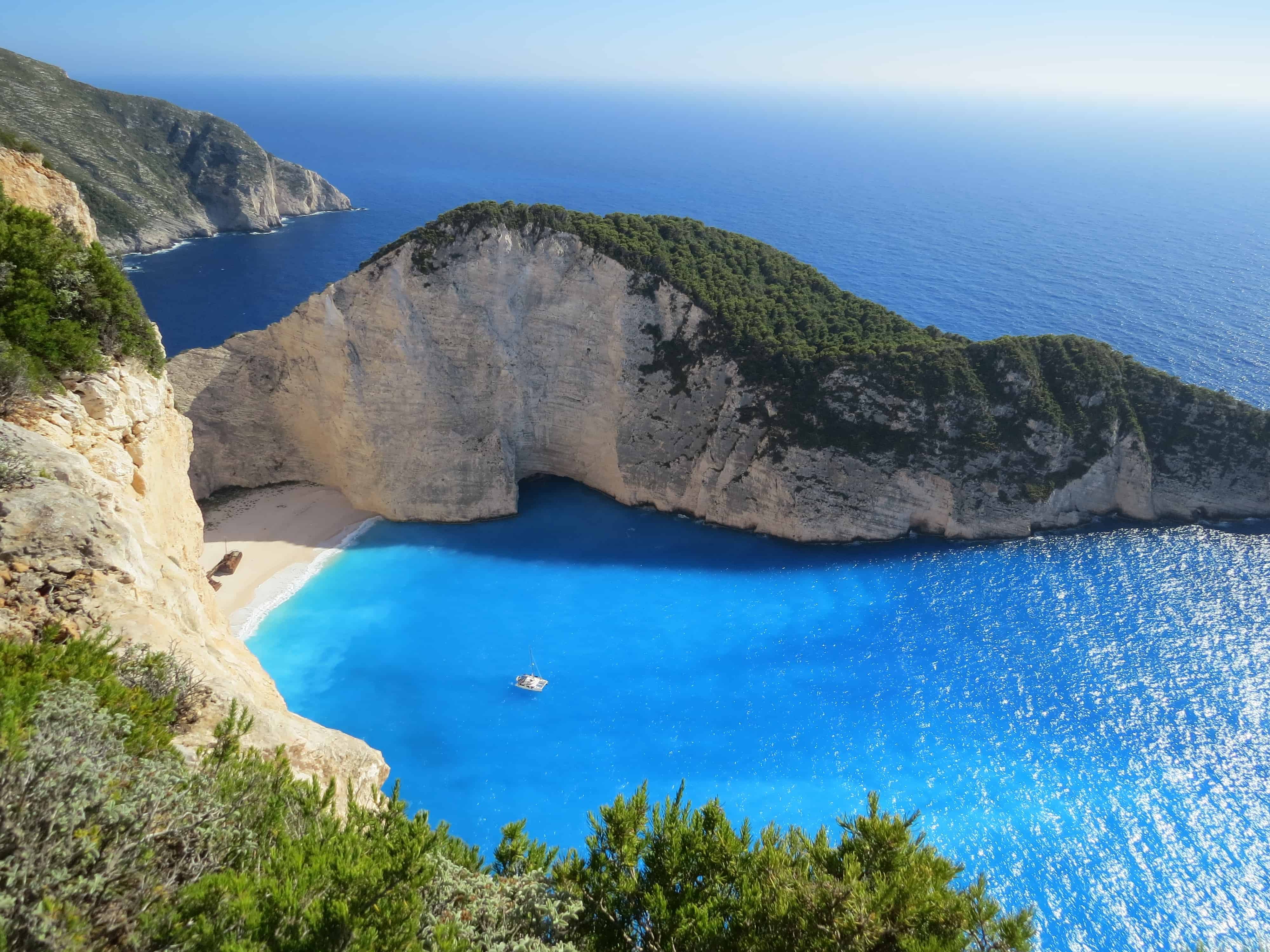 Lemnos is a popular tourist destination, as the island has more than 30 sandy beaches to offer. It has a rich history, dating back all the way from prehistory, and is even part of the Greek mythology. If you want to explore this beautiful island while smoking weed, no one can blame you. The reality is though, that weed is very hard to come by in Lemnos. Greece has harsh cannabis laws and there are no street dealers. Read on for our full guide to weed in Lemnos.

The old fashioned view that marijuana is a dangerous narcotic, remains prominent in Greek society. The laws are still very conservative and some of the harshest in the whole of Europe. The recreational use of cannabis is illegal, even though medical use was legalized in 2018. Possession of small quantities of weed, meant for personal use is decriminalized. However, in practice, a judge needs to decide if the weed you had was meant for personal use, and often you might need to spend a few nights in jail before you can see the judge. Usually, for a few grams, you will just get a fine.

Overall, marijuana possession is still a serious matter in Greece. If you do smoke do not be blatant and never smoke in public places. You definitely do not want to spend time in a Greek jail.

Getting your hands on weed in Lemnos is usually quite challenging unless you know some locals. Bigger cities, like Athens or Thessaloniki, are safer bets. In Lemnos, you will need to rely on the locals. You could try asking some of the younger people that work in the service industry. If you do manage to find some weed, it is usually bad quality as it is grown outdoors and it is also quite expensive, due to the low supply.