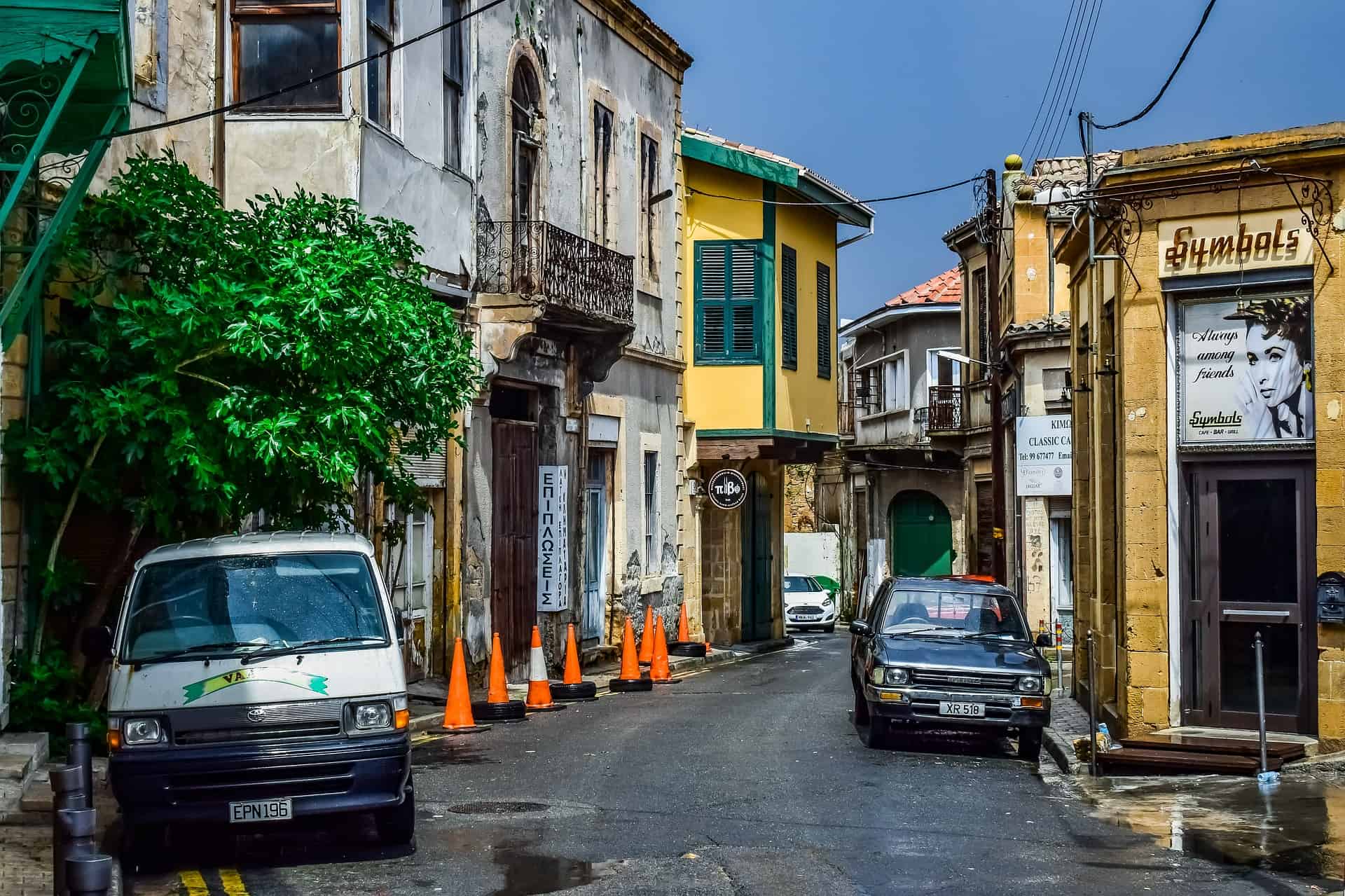 Lefkosia, which is more commonly referred to as Nicosia in English, is Cyprus’ capital and largest city. If you’re a lover of history there is a lot to see and explore there and you will certainly have a great time. When it comes to smoking weed while exploring, however, things are complicated. Cannabis is very illegal in Cyprus and getting weed in Lefkosia can be pretty tough.

Cyprus has strong Greek and Turkish influences and that shows in the country’s cannabis laws. The drug legislation is pretty strict and not a joke. In theory, you could get a prison sentence for possessing cannabis. Of course, that is very unlikely to happen in practice, especially for a tourist. Usually what happens when you get caught with some weed is: you get arrested, taken to the precinct, interrogated, spend a night in jail and then get fined a few hundred Euros. It’s a big hassle and definitely enough to ruin your holiday.

The police in Cyprus are pretty conservative and they don’t take cannabis use as lightly as other countries in Europe. As a tourist, you are most likely to get away with a fine, but paying a few hundred euros in fines is not fun. If you do smoke be very careful and don’t smoke in public places with lots of people around.

Getting weed in Lefkosia

The truth is that it’s almost impossible to get weed as a tourist in Lefkosia if you don’t know any locals. The laws are very strict and on dealers, they are insanely strict and there aren’t many people selling on the street. It’s much easier to find something in the beach resorts, like Ayia Napa. In the city, however, you will need to ask some locals. Many students smoke and might be willing to help you, but it’s really up to you to seek cannabis out.

Check out our weed guides to Paphos and Limassol

1 thought on “Weed in Lefkosia”