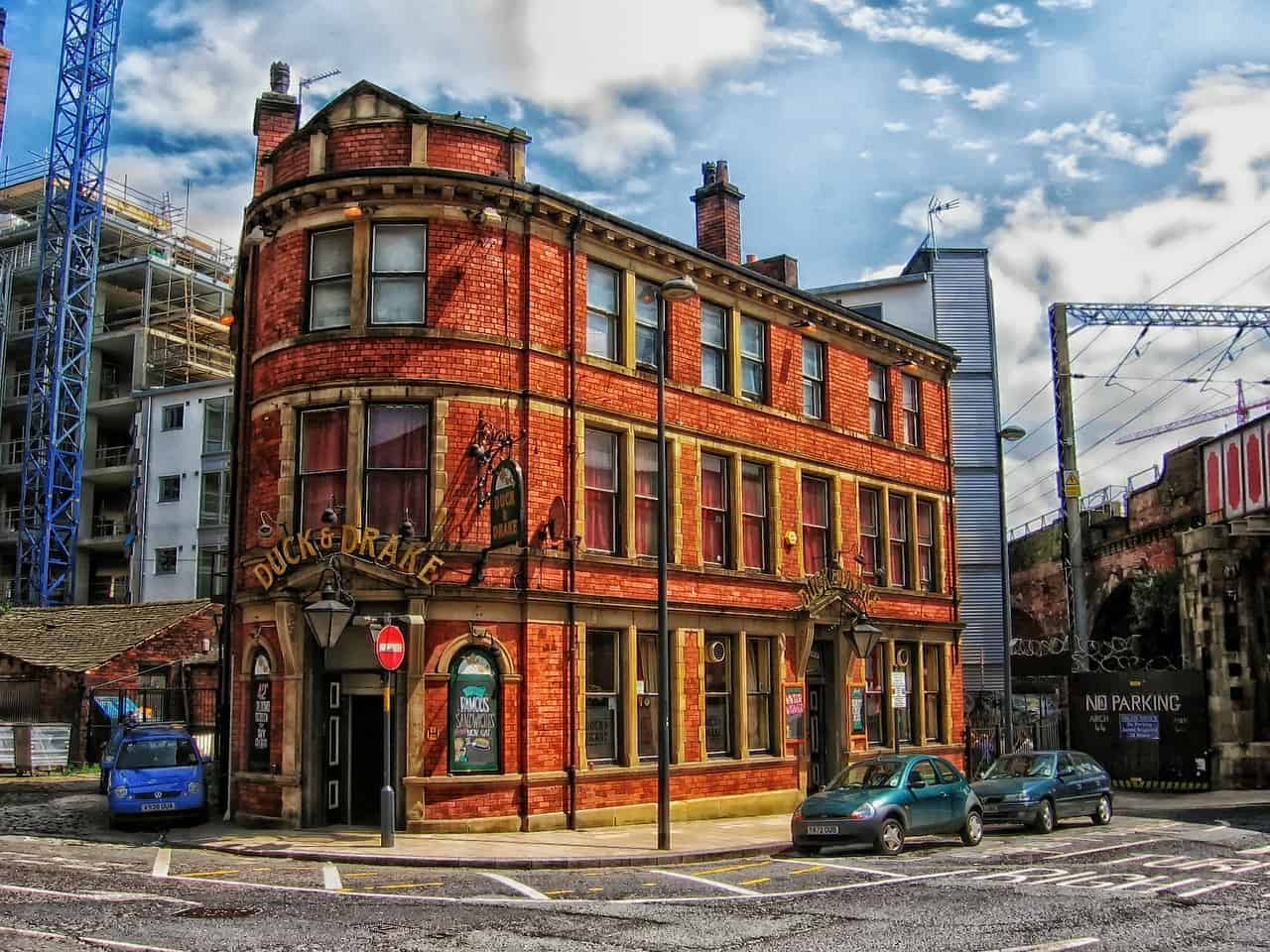 Leeds is the third-largest city in the UK, after London and Birmingham. It is an important financial and economic center, Leeds has the most diverse economy in the UK. For its visitors, the city can offer everything you can expect from a large, modern European city. There are a lot of shopping centers, the biggest ones in the Yorkshire and Huber region. When it comes to weed, it can be hard to find if you don’t know anyone, but definitely possible.

The UK has an interesting mix of laws regarding cannabis. Industrial hemp is fully legal and supported by the government, while only a few medicines containing cannabis are allowed. Recreational use of cannabis is illegal, however. Selling and growing weed can get you into a lot of trouble, including prison. Possession of small quantities meant for personal use is treated much less seriously. You might even get away with just a warning by the police.

Most of the young people in the UK do smoke weed or have tried it. However, some of the older people still see it as a taboo. It is, therefore, better to be discrete with your cannabis usage.

Finding weed in Leeds, without having contact can be quite hard. There are street dealers in some of the bad parts of town, but it is not recommended to go and buy there, as it is dangerous and you might get ripped off. The best way to find weed would be to ask around. Young people and especially students smoke a lot of weed, so if you ask a few people they should be able to give you the number of a dealer. The prices in Leeds are about 7-8 ponds per gram of weed.