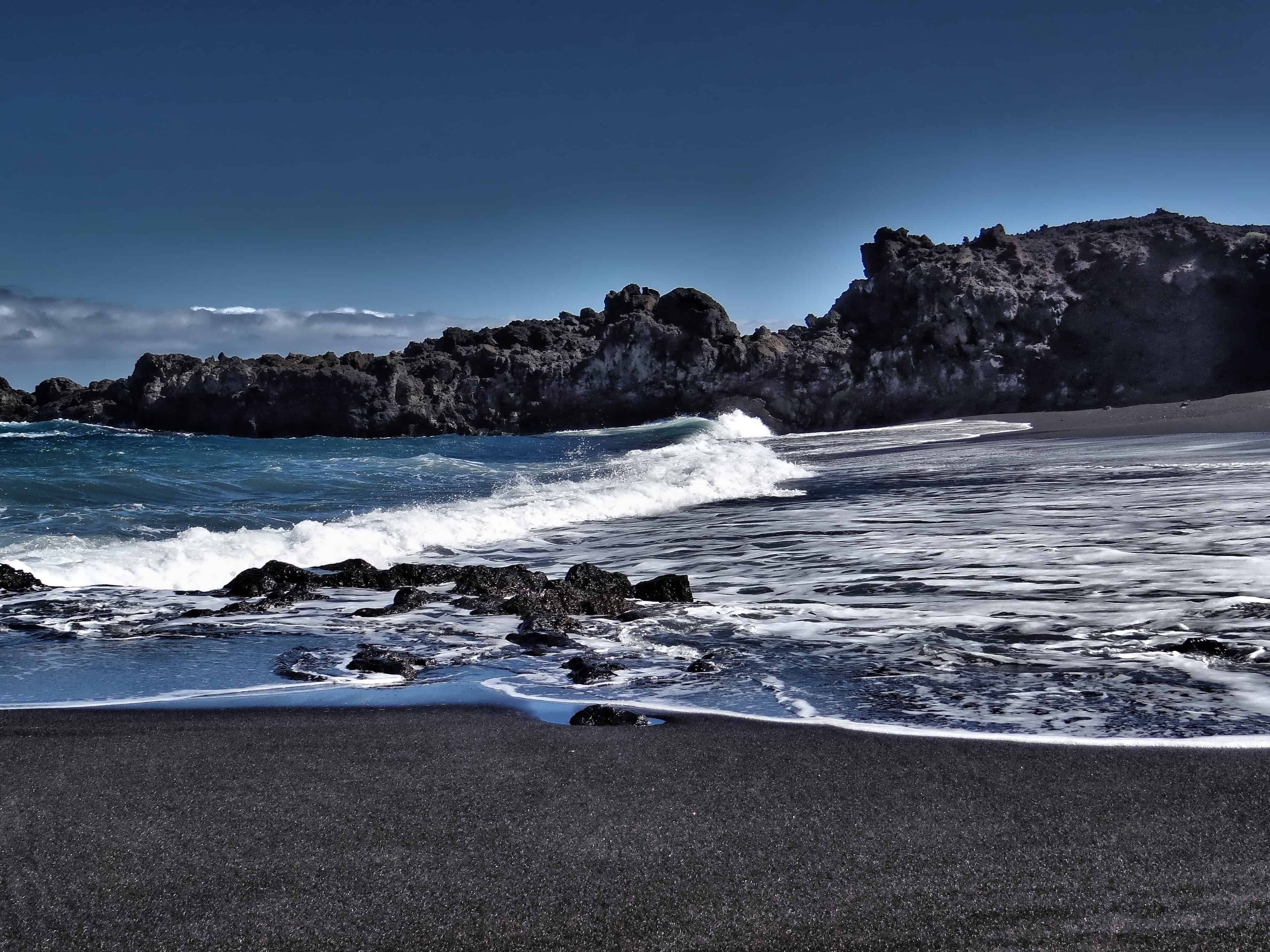 Las Palmas de Gran Canaria is the capital of the Gran Canaria island of the Canary Islands. This little slice of heaven is located in the Atlantic ocean, just 150km off the Moroccan coast, but it still remains a part of Spain and the EU. This means that liberal Spanish cannabis laws also apply there. While illegal, weed and hash are quite easy to get on Las Palmas. Read on for an out full guide to weed in Las Palmas.

Currently, cannabis in Spain is illegal, but due to a grey area, there is partial legalization. In Spain, you are allowed to smoke and possess weed in private property. This has lead to the creation of cannabis clubs, that can sell weed to their members, similarly to Dutch coffeeshops. Outside of private property, possession of cannabis is illegal but decriminalized. If you are caught buying, smoking or carrying weed on you on the street, you will receive a fine.

Spanish cannabis laws are some of the most liberal in the whole of Europe, with perhaps only the Netherlands being more open-minded. There are a lot of people smoking weed or hash in public and there is not much to worry about. Still watch out for cops though, in order to avoid getting fined.

In Las Palmas, you have a few options on how to get weed. You could try going around the cannabis clubs, to see if they will sell you weed. You need to be a member, but some will sell to you regardless, so it is worth a try since the weed is good quality. Otherwise, you will need to rely on dealers. If you walk around the park, in front of a club at night or a more touristy spot, you will surely spot a dealer. They are usually Moroccans. Hash is more available than weed and also cheaper. Expect to pay 3-6 euros per gram.

Check out our guides to Bilbao and Lanzarote