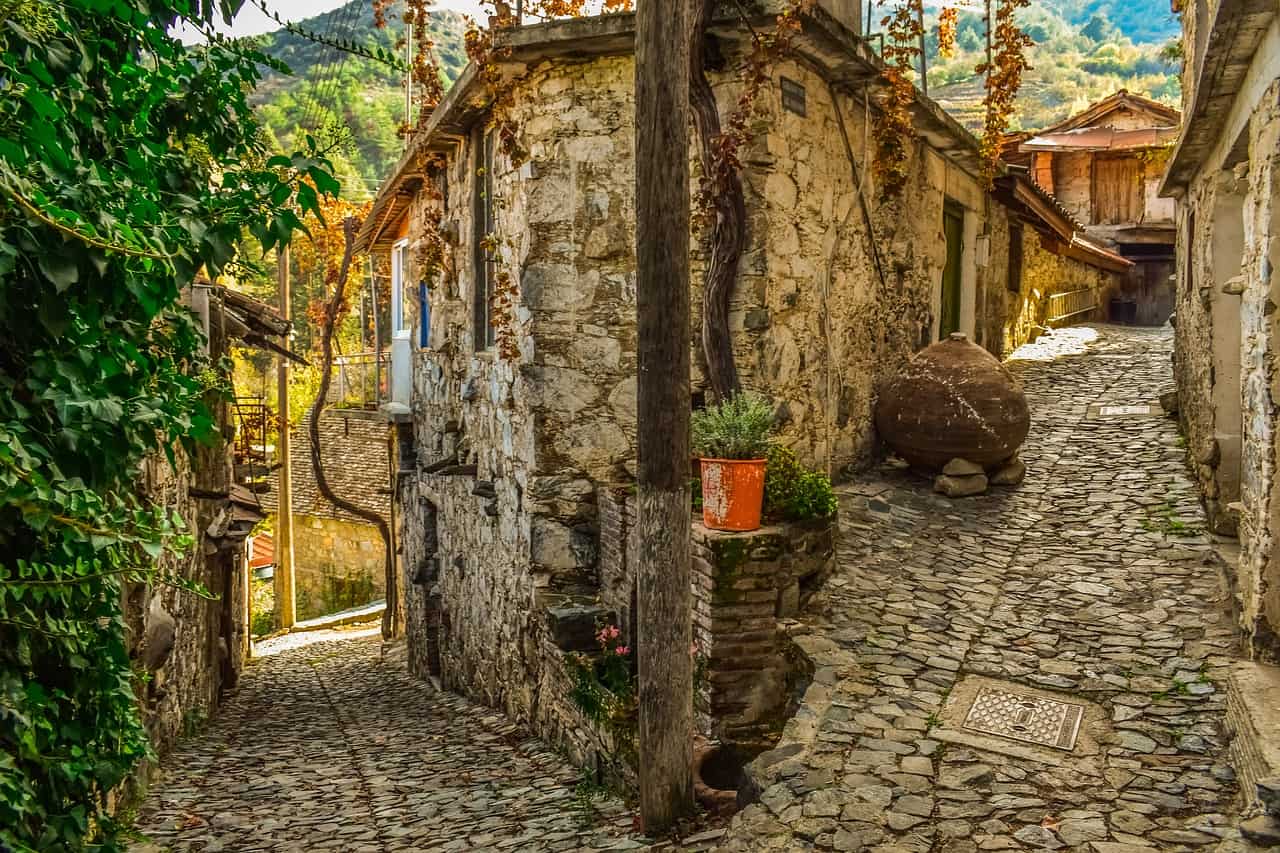 Larnaca is located in the south of Cyprus and is the third-largest in the country after Nicosia and Limassol. If you visit the city, you might want to smoke some weed while exploring. It is understandable, as Larnaca has a lot to offer to its visitors. From beaches to old churches and castles, and most importantly great food. However, cannabis laws in Cyprus are some of the harshest in Europe and finding marijuana in Larnaca can be quite challenging for tourists.

On paper, the drug, as well as cannabis laws in Cyprus, seem draconian. Theoretically, life in prison is possible for using and a maximum of 8 years for possession of drugs is possible. However, in practice, you are not likely to end up in prison for having a few grams on you. What usually happens is that you will have to spend a night in jail and then receive a fine between 400-1000 euros. For growing and selling cannabis you can get in serious trouble.

It is best to use common sense and not be blatant with your weed use in Cyprus. Do not smoke in public and do not carry big quantities of cannabis on you.

Most people in Cyprus have a dealer whom they call and buy weed from. You will not find street dealers, like in other European countries. If you do not have any local friends to ask for help, you will need to make some. Young locals, often smoke weed and if you are friendly and seem trustworthy they might hook you up. The quality of weed in Cyprus is generally not very good as the cannabis is grown outdoors. You can also expect to pay a lot because of the strict laws and the fact that tourists routinely get ripped off.

Check out our weed guides to Ayia Napa and Limassol