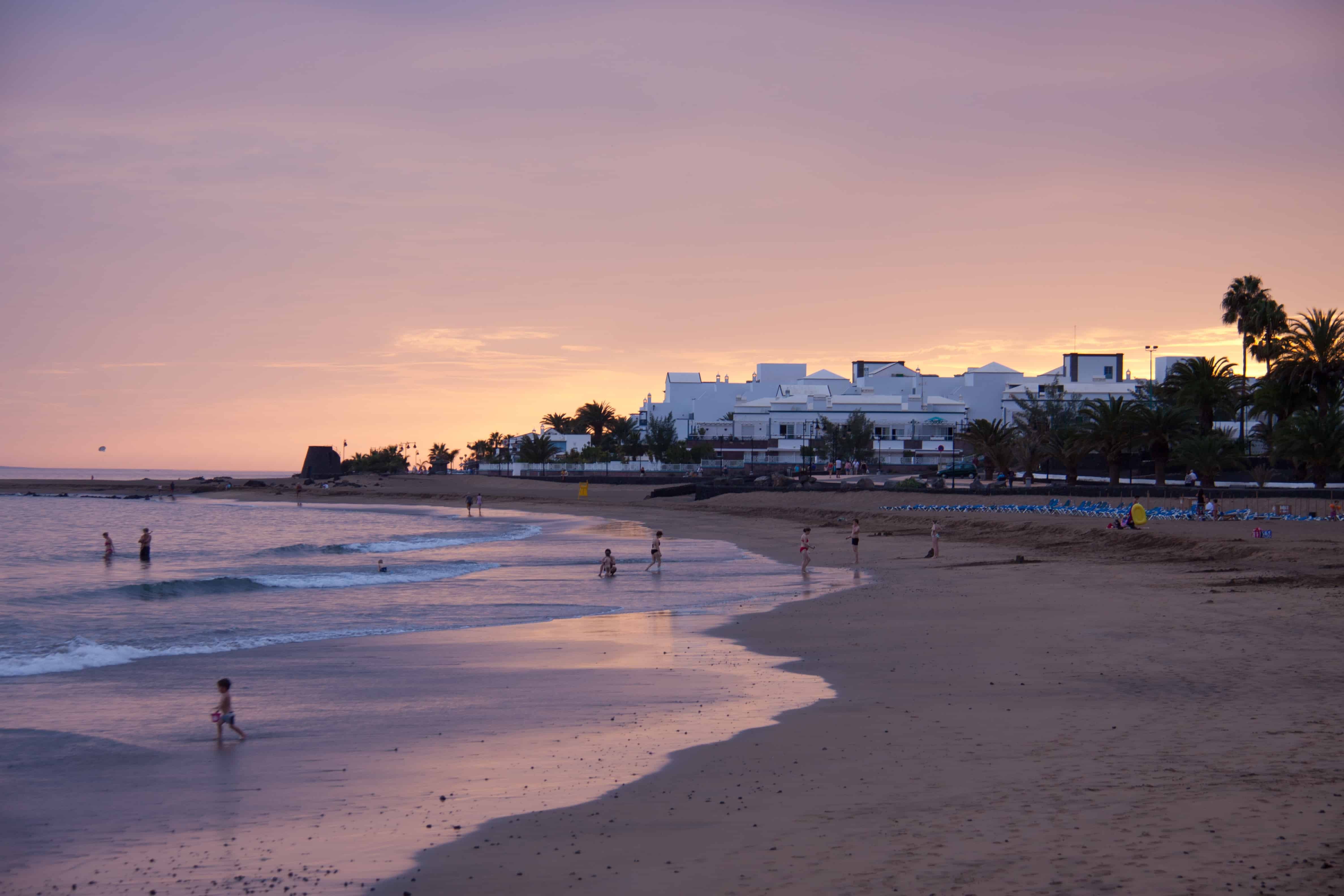 Lanzarote is one of the Canary Islands. It is located 125km off the African coast and 1000km off the Spanish coast. Yet it is a part of Spain and the EU. This means that liberal Spanish cannabis laws apply there as well. While illegal, marijuana is widely available and smoked by many, if not most of the young people. You should not have any trouble getting some weed while enjoying your stay in Lanzarote. Read on for our guide to cannabis in Lanzarote.

Spain has some of the most relaxed cannabis laws in the whole of Europe. Because of a peculiarity in the Spanish constitution, there is partial legalization of the possession, consumption, and cultivation of marijuana in private properties for personal use.  This means that at home you are allowed to smoke and have some weed. You are also allowed to grow it, as long as it is not visible from the street or on your balcony. In public possession of cannabis is decriminalized. If you are caught with a few grams of weed on you, all the police can do is give you a fine.

In general, Spain is very accepting of weed and there is not much to worry about. You still might not want to smoke in public, in order to avoid getting a fine.

Getting weed in Lanzarote

There are a few ways to get weed or hash in Lanzarote. Keep in mind that due to the proximity to Morocco hash is cheaper and usually better quality, also more available. You could try getting weed from one of the cannabis clubs around town. Theoretically, they are not allowed to sell to non-members, but many still do, you just need to look around and ask. Otherwise, if you hang out around the beach or in front of a club at night, you will almost surely see a dealer or someone smoking. Approach them and usually, they will hook you up.

Check out our guides to San Sebastian and Madrid