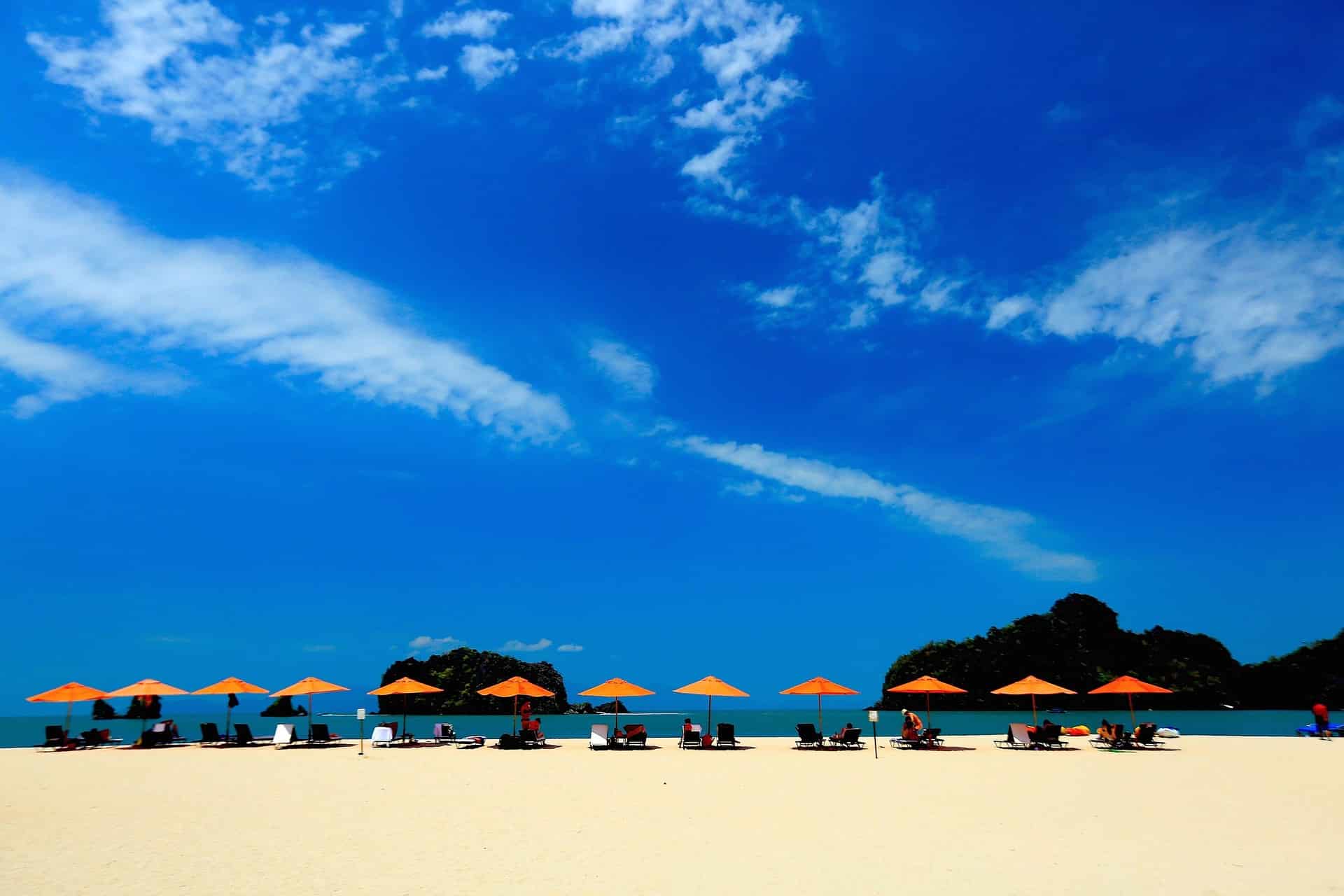 Langkawi is an Archipelago of 99+ islands, located in Malaysia. Needles to say, it’s a beautiful spot in Asia and everyone that’s in the region should take the time to experience the islands of Langkawi. However, when it comes to marijuana, you will likely not be able to smoke. As a matter of fact, the laws are so strict that you probably don’t want to smoke. Keep on reading for the full guide to weed in Langkawi:

As you may have heard, Malaysia is one of the few countries in the world that have the death penalty for drug trafficking. Of course, not everyone that’s smoking a joint will get the death penalty. In order to qualify as a drug trafficker, you need to be caught with more than 200 grams of weed on you. If you have a few grams on you, however, you are still risking imprisonment or at the very least a very large fine. It goes without saying that smoking, possessing or growing cannabis in Malaysia is a very risky business and it’s best not to involve yourself with weed.

In the last few years, there have been many discussions in Malaysia regarding the easing of the drug laws and most notably the legalization of medicinal marijuana. However, none of that has come to fruition and cannabis still remains deadly in Malaysia.

Getting weed in Langkawi

Despite the harsh laws, there are still many young people in Langkawi that smoke weed. However, it is hard to get a hookup and there aren’t any street dealers walking around, like in other places in Southeast Asia. The truth is that it’s best to forget about getting weed in Malaysia.