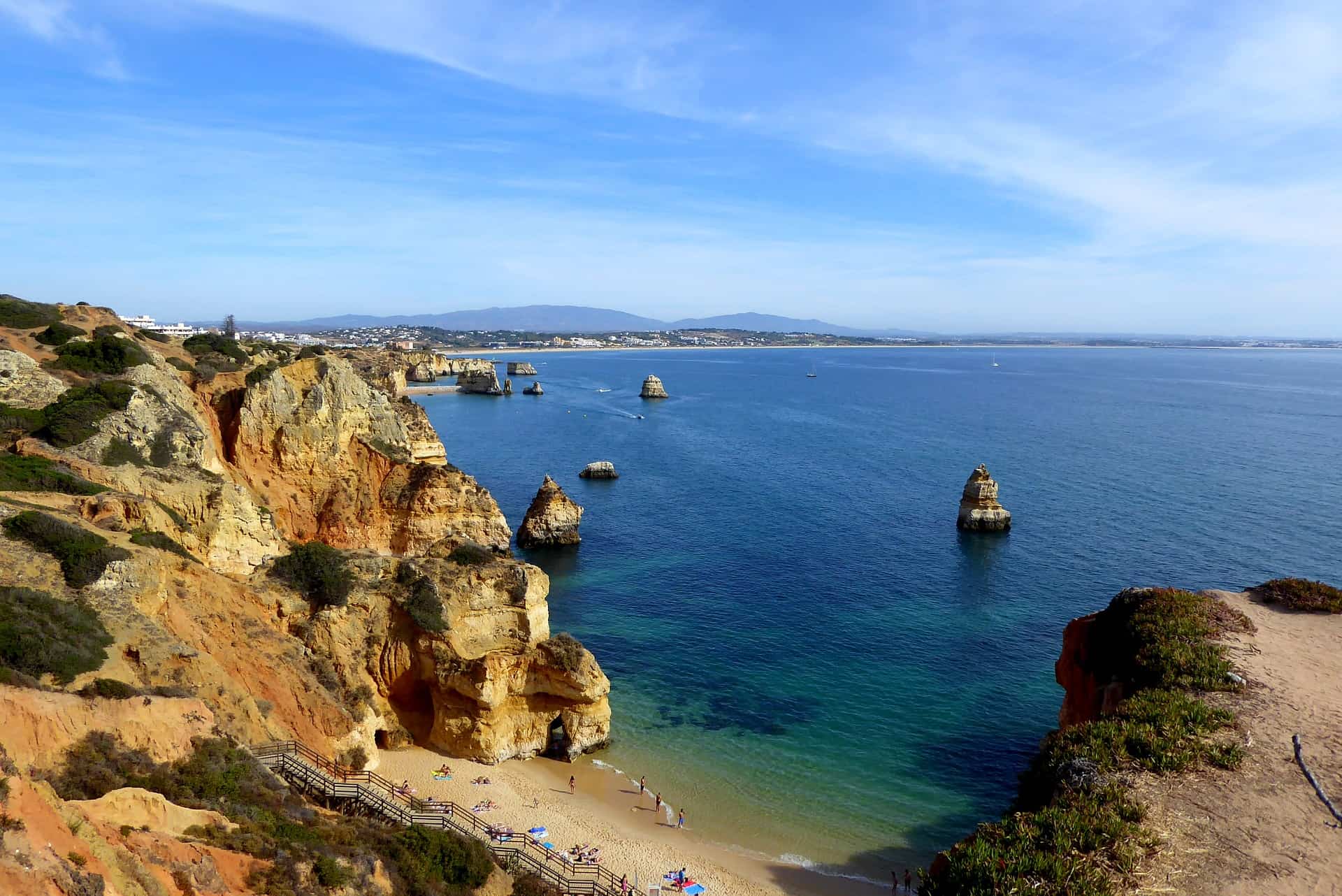 Lagos is one of the best places to visit in Portugal and in the last few years it is becoming more and more popular, so hurry up and come before it gets ruined! It has great bitches, great food and the vibe of a charming small town, with decent nightlife. When it comes to weed in Lagos, you should be able to score pretty easily. Keep on reading for our guide to cannabis in Lagos, Portugal.

Most people have heard of the drug laws in Portugal, the country is very liberal and drugs are decriminalized. That doesn’t mean they are legal, however, it just means that you will not go to prison for having a bit of weed on you. As a matter of fact, medicinal marijuana was only legalized in 2018. When it comes to recreational use of weed, you only get a fine for possession, as long as you have less than 25 grams of weed on you or t grams of hashish. Of course, there is also a pretty good chance that you get away with a warning and no fine if you aren’t causing too much trouble.

Portugal is pretty chill about weed, but do not think that it’s legal. Be sure to be careful and don’t just smoke in the middle of the street.

Getting weed in Lagos, Portugal

We have already talked about how easy it is to get weed in Algarve, and Lagos is no exception to the rule. If you walk around the beach or the bars in the evening you might get approached to buy some weed or hash. The quality is mediocre, but enough to get you high. Otherwise, just as around. Most of the people that work in the hospitality industry have a hookup and you should be able to score if you ask a couple of people. The prices are low, around 7-10 euros per gram for tourists, with hash being cheaper than weed. Feel free to negotiate, as most of the locals get their weed for 5 euros per gram.