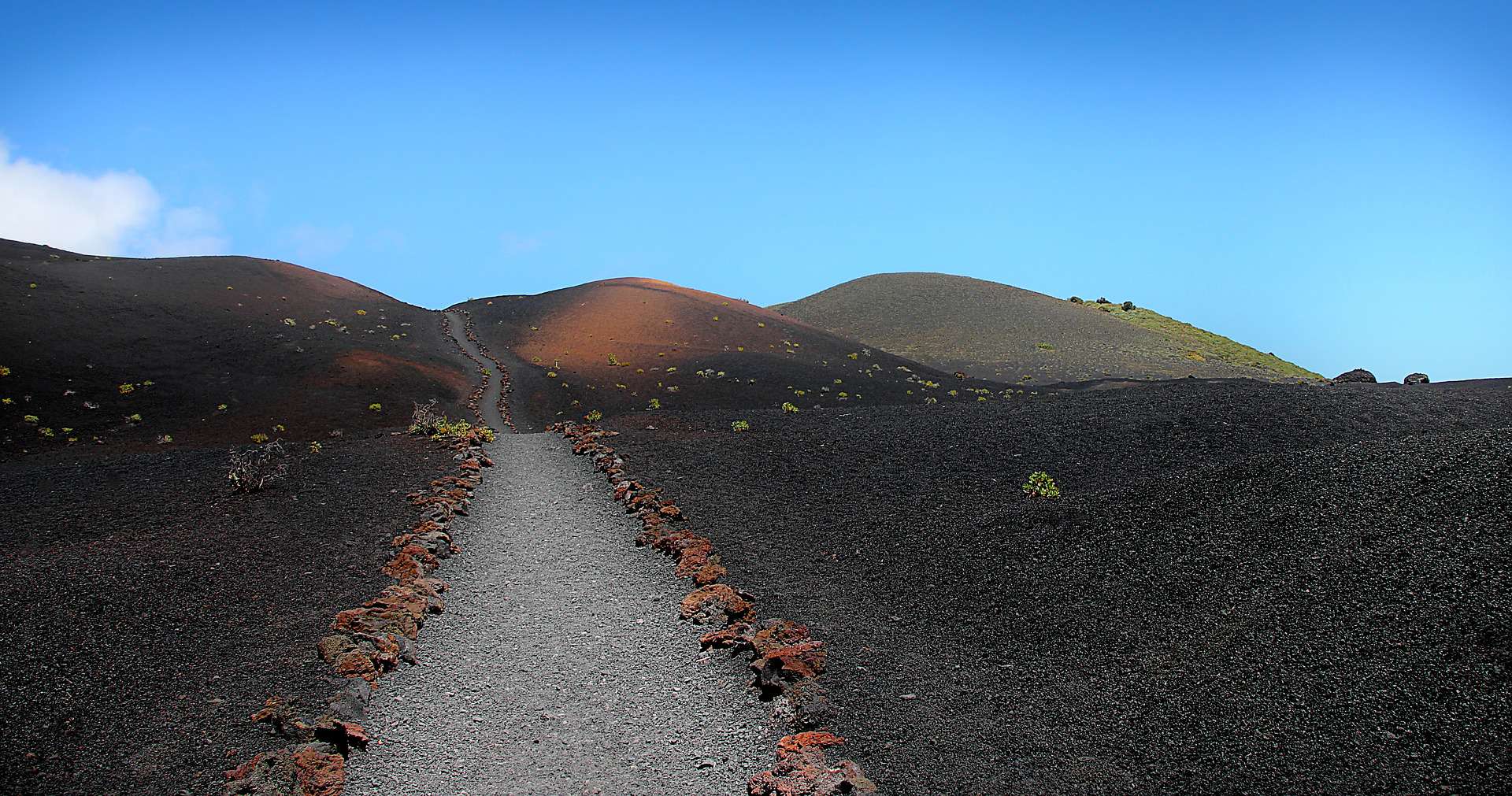 La Palma is a tiny island, a part of the Canary Islands Archipelago. It’s only big city is  Santa Cruz de la Palma, and even that isn’t huge. The place is very chill and great for a vacation and a joint would fit in the mix quite well. Weed isn’t exactly illegal in Spain, but you’ll have to read below for all of the information on marijuana in La Palma:

The marijuana laws in Spain are sometimes hard to understand. Marijuana is partially legalized, but only in private spaces, due to a loophole in the constitution. That means that you can grow a couple of plants in your home, but if you smoke a joint on the street, you’re in trouble. Luckily, it isn’t a lot of trouble, as carrying a couple of grams of weed can just get you a fine. Sometimes you might get away with just a warning, or with your weed confiscated, but it ultimately depends on the situation and the cop.

A lot of people smoke joints on the street in Spain, but that’s usually not a good idea, as being too blatant can get you fined. Just keep a low profile, be discreet and pick a secluded spot or your house, in order to smoke calmly. Obviously, don’t carry more than a few grams on you, or the police might consider you as a dealer and you can get into more trouble for that.

Getting weed in La Palma

We already mentioned that cannabis is pretty accepted in La Palma, but finding weed there can be challenging. It is a fairly small place and there simply aren’t too many dealers. In many Spanish cities, you can just walk down the street and you’ll be offered weed, but La Palma isn’t like that. You’ll need to ask some bartender, or another local for help. Keep in mind that hash is much more common than weed there, so maybe consider smoking that.

Check out our weed guides to Madrid and Seville