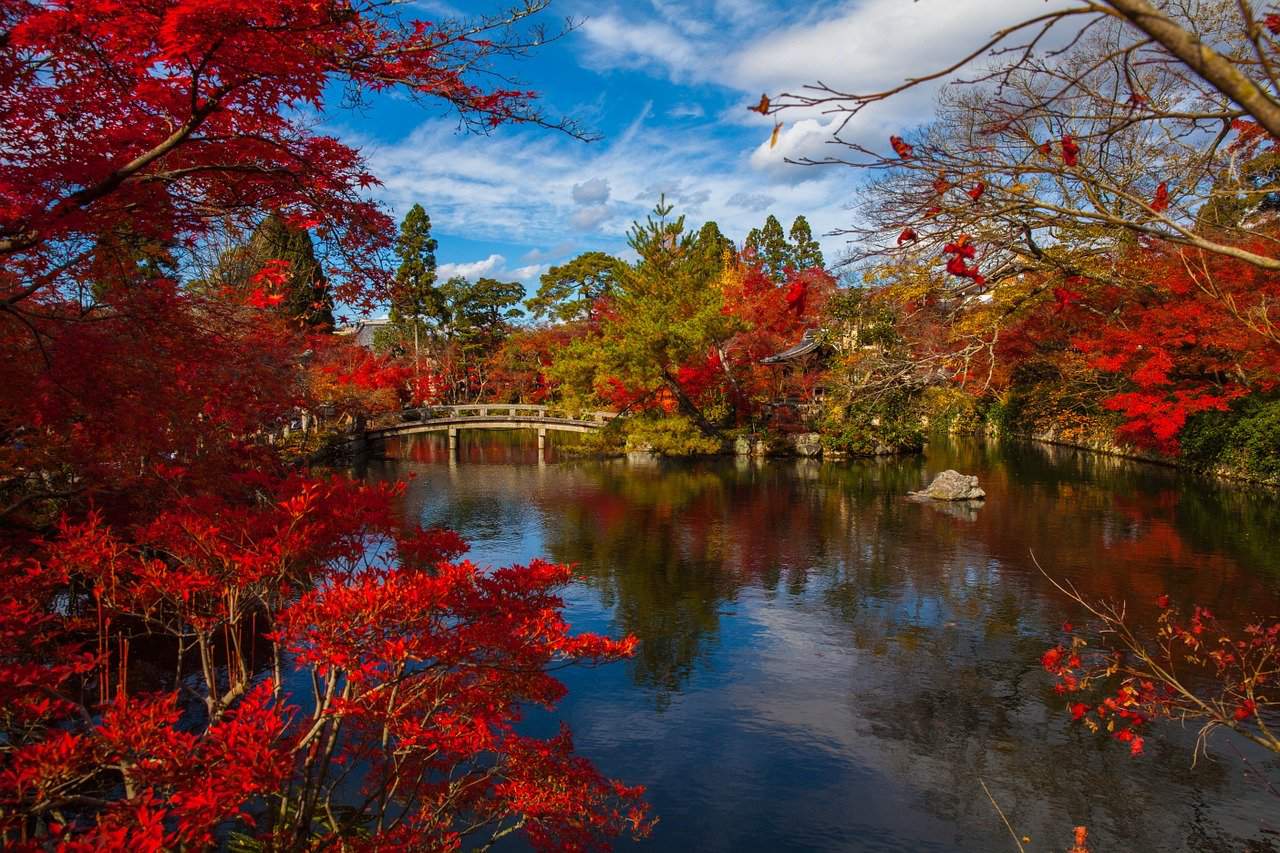 Kyoto is one of Japan’s most populous and most visited cities in the country. It’s an ancient place and you’ll definitely have fun and enthralling time there. Smoking weed and exploring the Kyoto sights would be a great experience, but sadly it isn’t too easy to do. Japan has strict laws and finding cannabis in Kyoto will be a challenge. Keep on reading for more details.

Japan is a very traditional country and drugs are very taboo, cannabis included. Marijuana isn’t very common in the country and one of the reasons for that is the harsh laws. The possession of any quality of weed, or the use, is punishable by up to five years in prison. Of course, the circumstances are taken into account and you are unlikely to get the full sentence for a couple of grams, but you still might go to jail. The sale, cultivation, and trafficking of weed are also very illegal and can land you a longer prison sentence.

Japan is still not cool with weed and it doesn’t look like things will change very soon. The country is conservative and it’s not a great idea to go there as a foreigner and smoke weed. You don’t want to spend any time in jail in Japan, as that would surely ruin your vacation.

Getting weed in Kyoto

Sadly, getting weed in Kyoto is near impossible if you don’t have friends there, and it’s very hard even if you have friends. It’s simply not a part of the Japanese culture to smoke weed and break the law and that combined with the harsh punishment leads to a real weed draught. You could try to ask around, as there are a lot of students and many of them smoke weed, but besides that, there isn’t a place where you can go and find dealers.