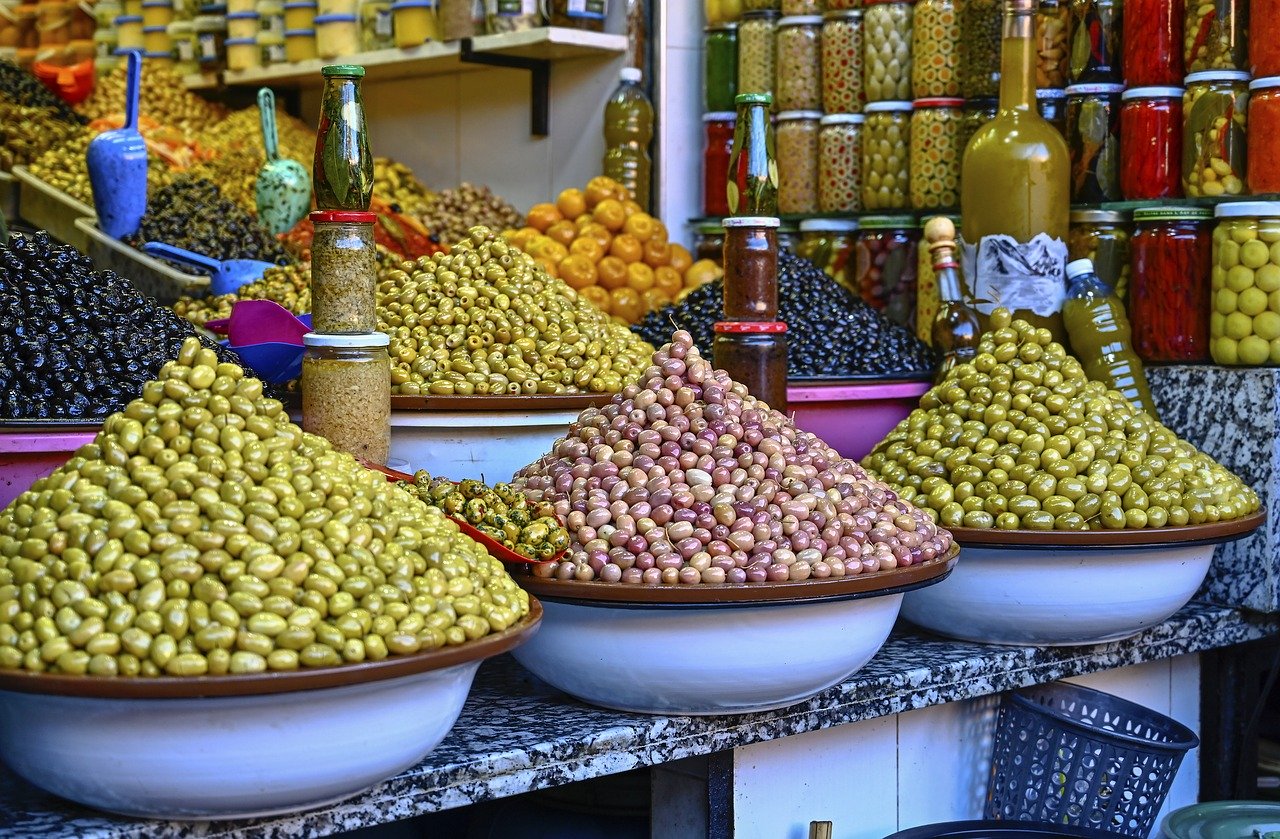 Kuwait is located at the tip of the Persian Gulf and it borders Saudi Arabia and Iraq. It’s an oil-rich country, like many others in the region, and has a lot of interesting culture and architecture to show to its visitors. If you want to smoke weed in Kuwait, you might have some trouble procuring it. Keep on reading for all of the information on marijuana in Kuwait.

The Middle East is notorious for its strict drug laws. Kuwait is not an outlier in that regard. The possession of cannabis can land you a 2-year prison sentence and some hefty fines. If you sell, grow or smuggle weed in the country, you can get a very severe punishment, including a death penalty. As you can imagine, marijuana is considered to be very taboo in Kuwait and the locals do not view it positively at all.

Smoking weed in Kuwait is risky business and it’s not recommended. The potential punishment, even for possession, is very heavy. You do not want to end up in a Kuwaiti prison while there. If you do decide to smoke weed, be extremely careful.

Getting weed in Kuwait

As already mentioned, the drug laws in Kuwait are very strict and finding weed can be near impossible. There are some people that smoke there, but they are locals and have dealers that they contact. There is zero chance you will find a random person on the street willing to sell you, as they would be risking the death penalty. It’s also not a good idea to walk around asking for weed or hash.

Check out our weed guides for Tel-Aviv and Rome