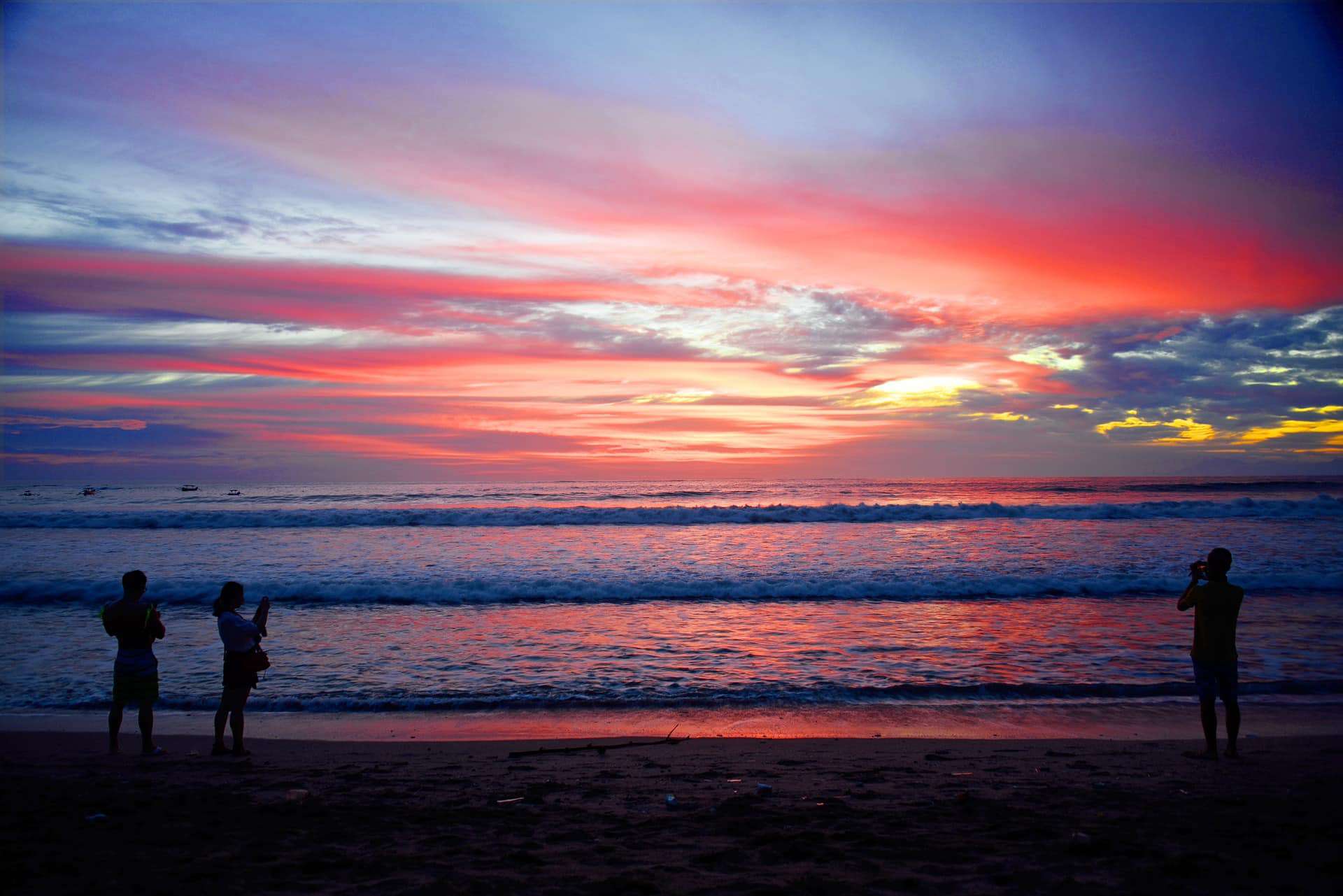 Kuta was one of the first areas of Bali to see substantial development and to this day remains a huge draw for young Australians, Europeans, and Americans. It has some beautiful beaches and some of the traditional island culture is still preserved. If you’re there, it’s understandable if you want to smoke some marijuana, but sadly Indonesia has some of the strictest weed laws in the world. Keep on reading for all of the necessary information on weed in Kuta:

The drug laws that Indonesia has in place are the same ones that were put in place by the Dutch colonists in the 1920s. Needless to say, they are some of the strictest and most extreme drug laws in the world and marijuana is grouped together with drugs like meth and heroin. It’s quite unfortunate, and drug trafficking could get you a death sentence. It’s unlikely that you get a death sentence for having a couple of grams on you, but you are guaranteed to get a prison sentence for possessing weed. Unlike its neighboring countries, Indonesia puts foreigners in prison for weed on the regular, so keep that in mind.

It should go without saying that you don’t want to spend any time in an Indonesian prison. There is a chance that you’ll get away by bribing the cops, but it’s risky. All things considered, it’s probably best to not smoke weed in Indonesia.

Getting weed in Kuta

Despite the draconian laws, it’s not impossible to buy weed in Kuta. Bali is very touristy and there are dealers walking around, often on scooters. However, before you buy from one of them it’s best to keep in mind that they might rip you off with fake weed or hash, or they might tell the cops you have weed on you in order to share the bribe you will have to give. It’s generally not a great idea to smoke in Indonesia, the weed is bad and the risks are huge.