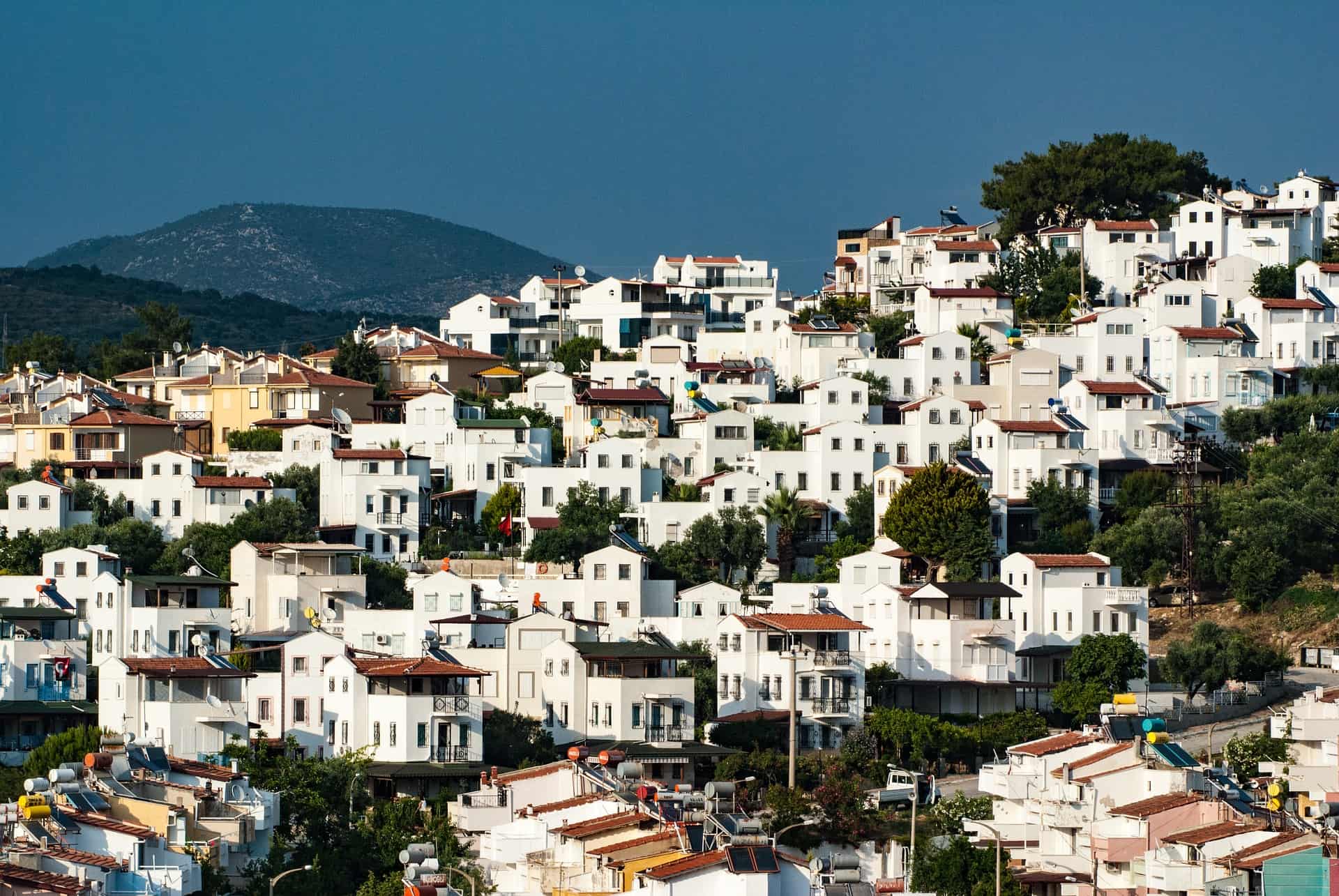 Kusadasi is a seaside resort, close to Izmir in Turkey. It is a picturesque town that offers its visitors some great beaches, as well as a fun nightlife. When it comes to cannabis, Kusadasi is not the best place, though. Turkish cannabis laws are strickt and there isn’t that much going around. Keep on reading for all of the information on weed in Kusadasi.

Just like most of the countries around it, Turkey has strict drug laws. In the current legislation, cannabis is classified with all of the other drugs, like cocaine and heroin. That means that, in theory, you could go to prison for possessing weed. In reality, it is very unlikely that this actually happens, however. For a couple of grams on you, it is more likely that you get probation or get sent to rehabilitation. But, you will likely have to spend a day or two in jail before you get sentenced.

While many younger people in Turkey smoke weed, the country as a whole remains conservative and weed is viewed as taboo and illegal. Things do not seem to be improving much, so it is best to be extremely careful with weed and hash in Kusadasi. If you do get something to smoke, don’t be blatant with it and pick a secluded spot. The last thing you want is to have to deal with the Turkish police.

Getting weed in Kusadasi

Due to the laws in place, it is very hard for anyone to find weed in Kusadasi and for foreigners, it’s almost impossible. You might have some luck if you make some Turkish friends and they could potentially hook you up, but besides that, there is little you can do. Don’t ask shady looking people to buy weed from them, they can be dangerous and there is a chance they mug you.