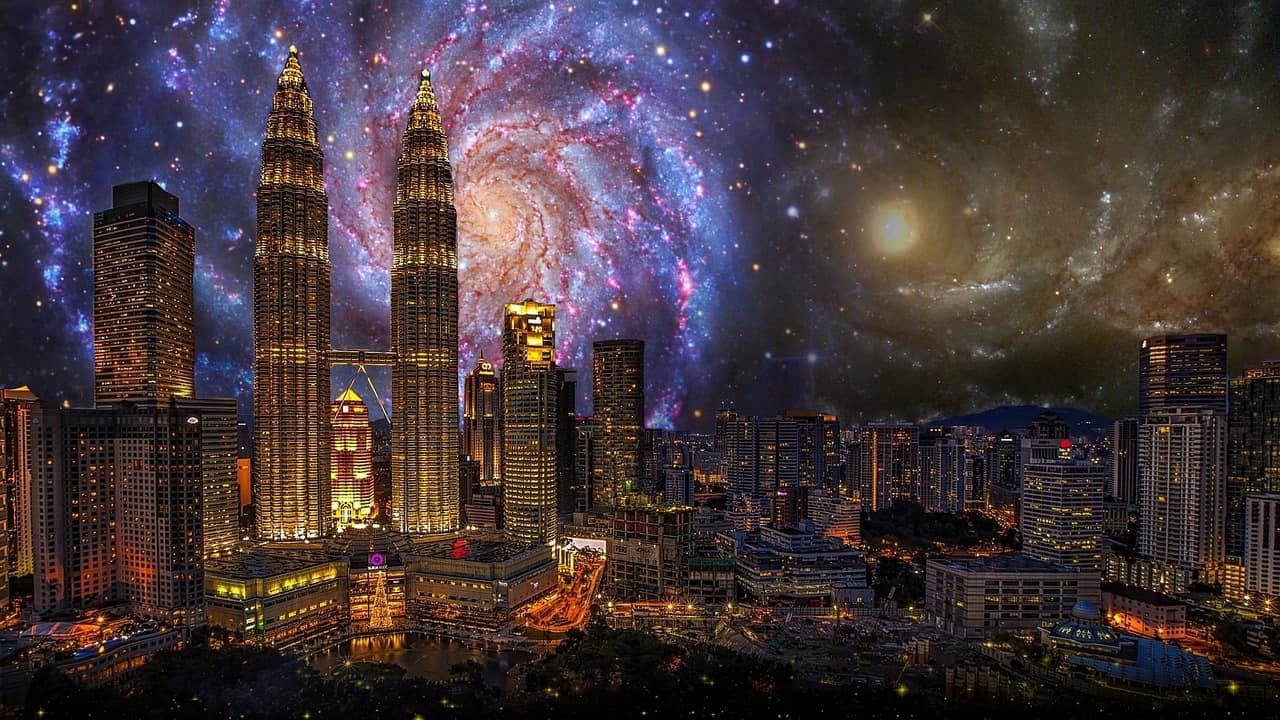 Kuala Lumpur is the largest city and capital of Malaysia. The city is known for being a large modern metropolis with a skyline full of skyscrapers. Anything you might expect in an American or a European city can be found in Kuala Lumpur as well. When it comes to cannabis laws or any drug for that matter, Malaysia is very old fashioned and strict. You can find weed in Kuala Lumpur, but the risk is very high.

Malaysia has some of the strictest drug laws in the world. If you are caught with more than 200 grams of marijuana, you can receive the death penalty. For smaller amounts, the punishment is less severe, but still much harsher than in the US or Europe. If you have 20 grams or less on you, then a night in prison and a fine, or in some cases a bribe, will be your punishment. It is generally advisable to stay away from drugs while in Malaysia. There is a lot of police and they do watch out for people smoking weed, especially tourists, as they can ask for large bribes in case someone is caught with cannabis on them.

Getting weed in Kuala Lumpur

Finding marijuana in Kuala Lumpur can be hard, due to the harsh laws. There are some dealers, usually in more touristy spots, like clubs. But it is better to not buy from random people. There is a risk that the dealer will report you to the cops so that they can take a bribe from you. Your best bet for getting weed in Kuala Lumpur is to get to know a local and ask them. They will usually know a safe source of weed. Cannabis usually costs rm50 and this will get you a brick of weed, about 3-4 grams. The quality is usually not very good as the weed is grown outdoors.