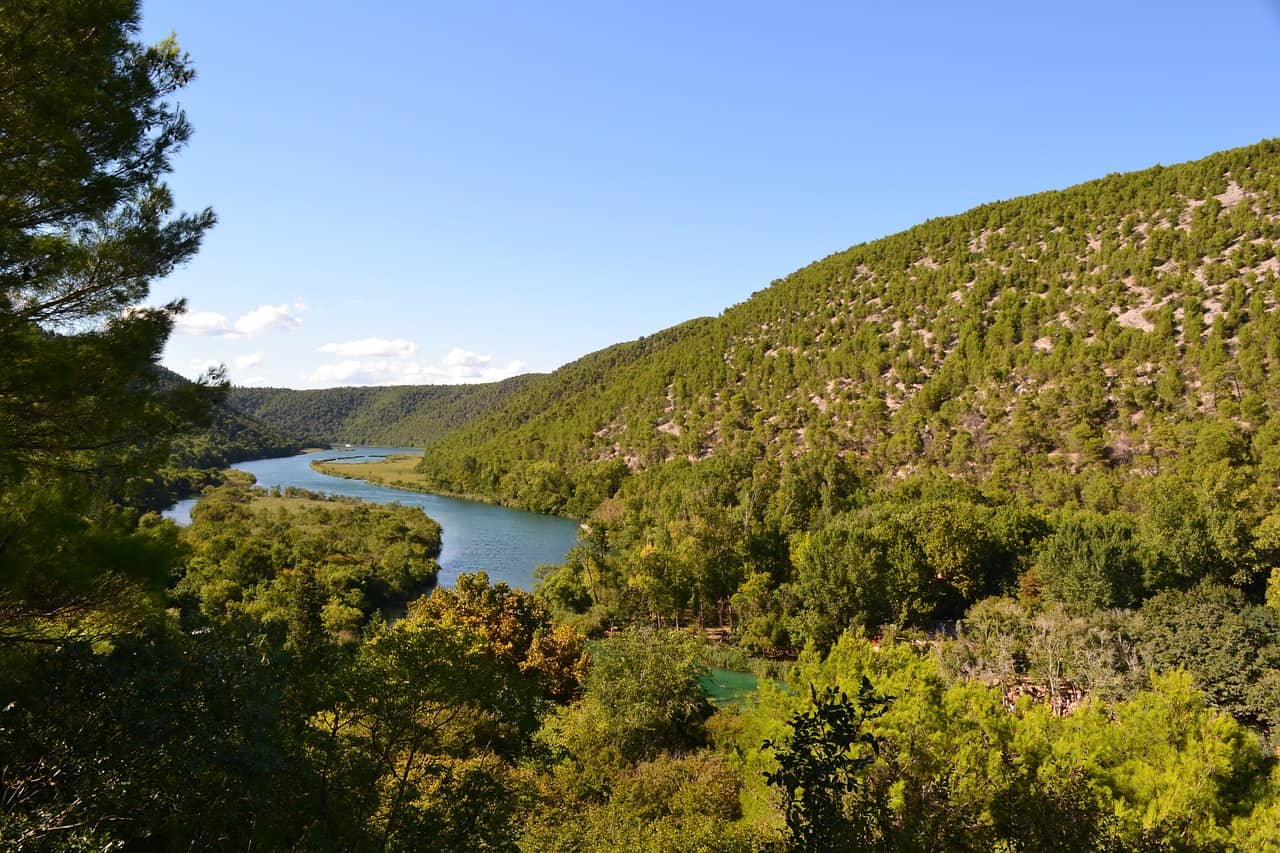 Krk is the most populous of the Croatian islands, and also one of the most popular for visitors. The island has a rich history, staring at prehistoric times, going through Roman, Venetian, Austrian and currently Croatian rule. It is understandable if you want to smoke some weed, while exploring Krk, however, you should keep in mind that cannabis is illegal in Croatia, despite the fact that it is widely used. Read on for our full guide on weed in Krk.

Cannabis in Croatia has been decriminalized for personal possession since 2013. However, this does not mean that you can freely walk around with weed or smoke it. The fines if you get caught by the police are quite high, ranging from $800-$3500. Selling and growing cannabis is treated even more harshly and can land you in prison. All of this being said Croatia seems to be moving in a more marijuana-friendly direction, as some cannabis-based drugs have been legalized.

Overall, you need to be discrete with cannabis in Croatia. If you do decide to smoke some weed while in Krk, make sure you don’t do it in a public place. You most likely won’t go to prison, but the fines are high enough to ruin your vacation.

It will be much easier to find weed in a larger city in Croatia than in Krk, so if you have a few other spots on your trip, try looking there. Zagreb, Zadar or Dubrovnik are all better places to look for marijuana. In Krk, you will not find any street dealers and will have to rely on locals. If you ask any young Croatians, they should be able to hook you up or at least tell you who to talk to. The price of weed is usually 10 euros a gram, but as a tourist, you will almost certainly pay more.