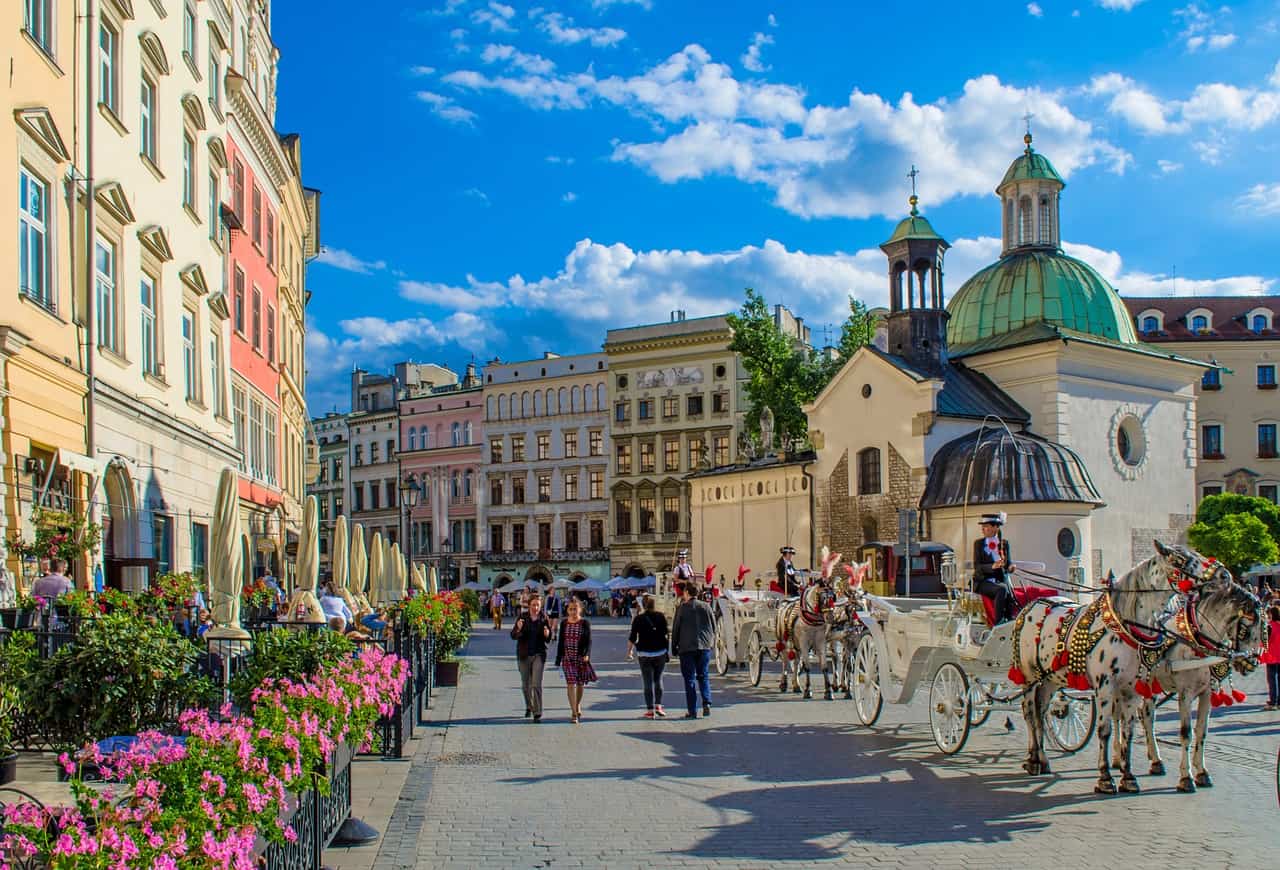 Kraków is Poland’s second-biggest city, but it just as great as Warsaw. The city was found int he 7th century and has a vibe of antique and historical architecture. Sadly, cannabis is illegal in Poland and Krakow is not the best marijuana destination in Europe. Read on for all of the weed details of the weed situation in Krakow.

Cannabis is illegal in Poland, and if they catch you with marijuana on you, you could potentially go to prison for about 3 months, or get a big fine. Growing and selling are even more serious and you will go to jail for those. It goes without saying that most people do not get the maximum sentence, and just get a fine, but cannabis is no laughing matter in Poland.

Poland is very conservative when it comes to drugs and the police are not very chill in general. Do not just smoke in the streets and do not smoke in public places where you might be seen. Be discreet and always on the lookout. Even if you see locals openly consuming cannabis, partake with caution.

Where to Buy Cannabis in Krakow

The laws are harsh, but with the influx of tourists in Krakow, weed can be found. Things are getting better by the day and while it was impossible to buy a few years ago, it’s now just hard, but doable. If you hang out around the clubs and strip clubs in the city center and keep your eyes open, you might be approached by a dealer. It is pretty random, but you might get lucky.

Do not approach strangers and ask them to hook you up, unless they are smoking weed. Most of the Polish people are anti-weed.

The price of weed in Poland is 10 euros a gram, but as a tourist, it is almost guaranteed that you will get ripped off. Locals often refer to cannabis as “Baka”, “Jaranie” or “Staf” and to hash as “Kostka”. Hash is much harder to find and you probably won’t be offered any.