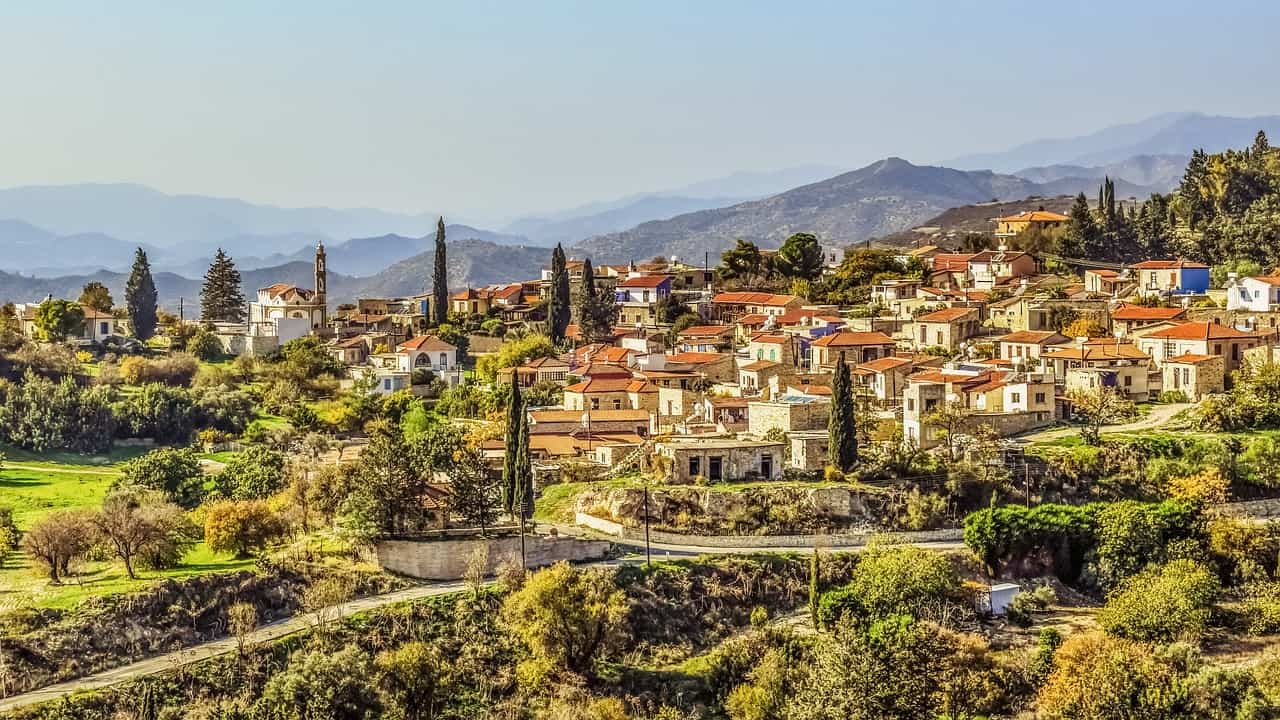 Kotor is a coastal city in Montenegro and it is the country’s most popular tourist destination. The city is famous for its fortifications that were built in the 15-17 century by the Venetians. The surrounding area is also exceptionally beautiful with many mountains and great vantage points. Kotor is often compared to a smaller Dubrovnik, due to its old city, which is also a UNESCO world heritage site. Getting weed in Montenegro can be hard due to the harsh laws, but it is not impossible to do.

Montenegro, similarly to some of its neighboring countries has very strict cannabis laws. Legally speaking there is no distinction made between different types of drugs. There is also no such concept as a possession for personal use. What this means is that if caught, you can get in a lot of trouble and even be tried as a dealer. Prison sentences are possible, but in practice, a fine is more likely. In general, you need to be very careful when smoking or walking around with marijuana on you. Definitely avoid smoking in public places and watch out for the police as even a small quantity of cannabis can get you in a lot of trouble.

Where to get cannabis is Kotor

Getting weed in Kotor can be very hard, due to the harsh laws regarding drugs. You probably won’t see any street dealers. The only way to get marijuana is by asking the locals. Despite the strict laws many young people smoke weed and have numbers of dealers or know where to get weed. Ask around and sooner or later you should be able to find someone to help you. People can often be reluctant, due to the harsh cannabis laws, but with enough persistence, you should be able to find a contact.

Check out our weed guides to Croatia and Dubrovnik