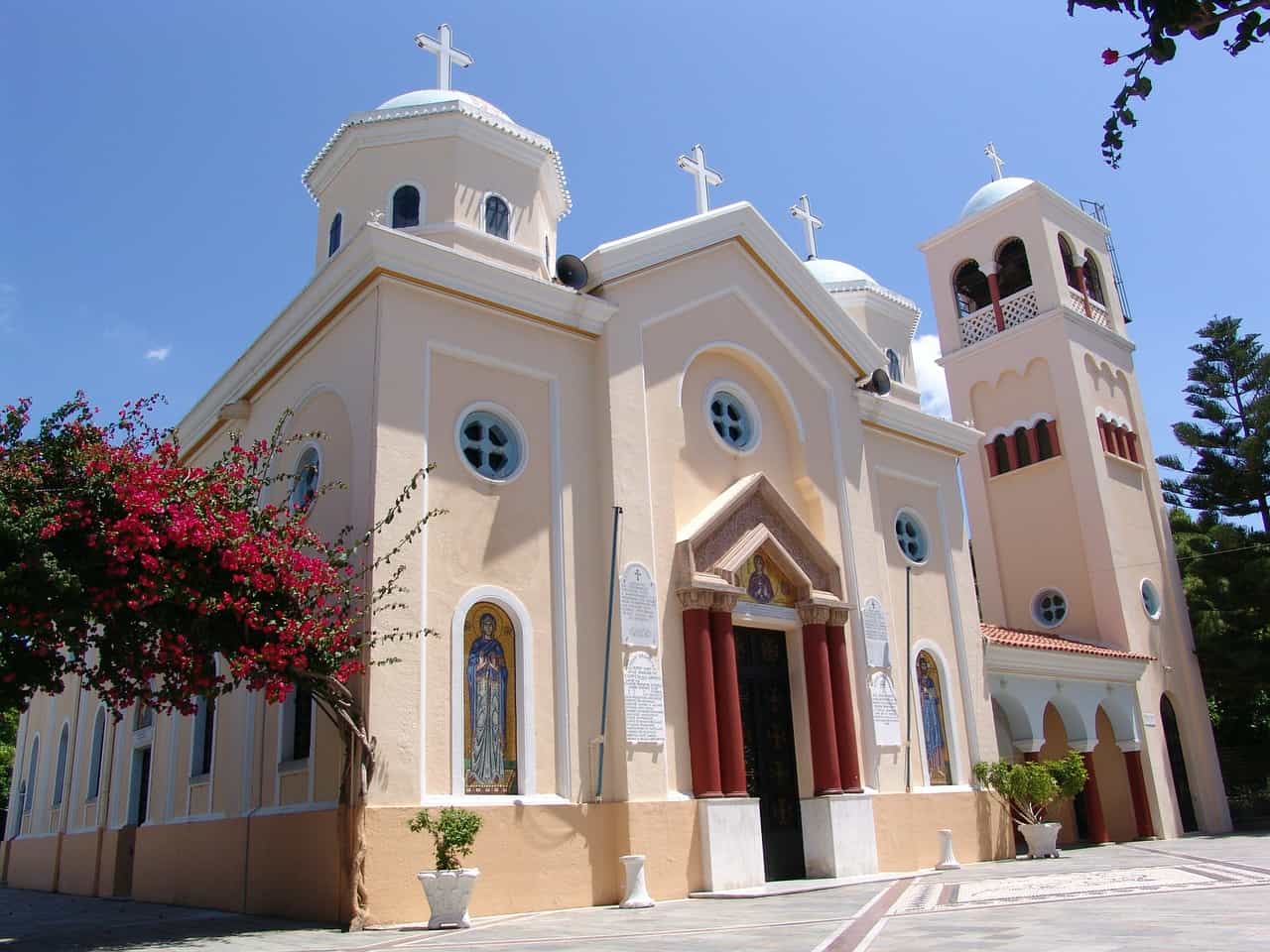 The island of Kos is located in the southeastern Aegean Sea. It is a part of Greece, despite being located just 2 kilometers off of Turkey. It is a popular tourist destination, especially with younger tourists from Scandinavia and the UK. The island has beautiful whitewashed buildings as well as great restaurants and in the evening it can offer fun and exciting nightlife. Greece has harsh drug laws, so cannabis can be hard to find on Kos.

Despite the recent legalization of medical marijuana and talks about decriminalization, the fact remains that Greece has some of the harshest laws in Europe regarding marijuana. Possession, consumption, and cultivation are all illegal. Theoretically, for having a small amount of weed on you, that is meant for personal use, you might get away with just a fine. However, a court needs to decide that, meaning that it is not uncommon to have to go in front of a judge and spend a night in jail, even for the smallest amounts of weed. Selling and growing marijuana are very illegal and can land you in prison.

A lot of people smoke weed in Greece, both locals and tourists, however, you do take a risk by doing that. It is important to remain discrete and avoid the police if you do decide to smoke in Greece.

Finding cannabis in Kos can be quite hard if you do not know any locals. There is cannabis being grown and delivered, but there are no street dealers, so you will have to ask some of the locals that work in hotels or restaurants. A better option, however, is to get weed from the larger cities like Athens or Thessaloniki. The quality of weed in Greece is usually not that good as it is grown outdoors, but it will get you high. The price is usually 10 euros a gram.

Check out our weed guides to Crete and Naxos

2 thoughts on “Weed in Kos”