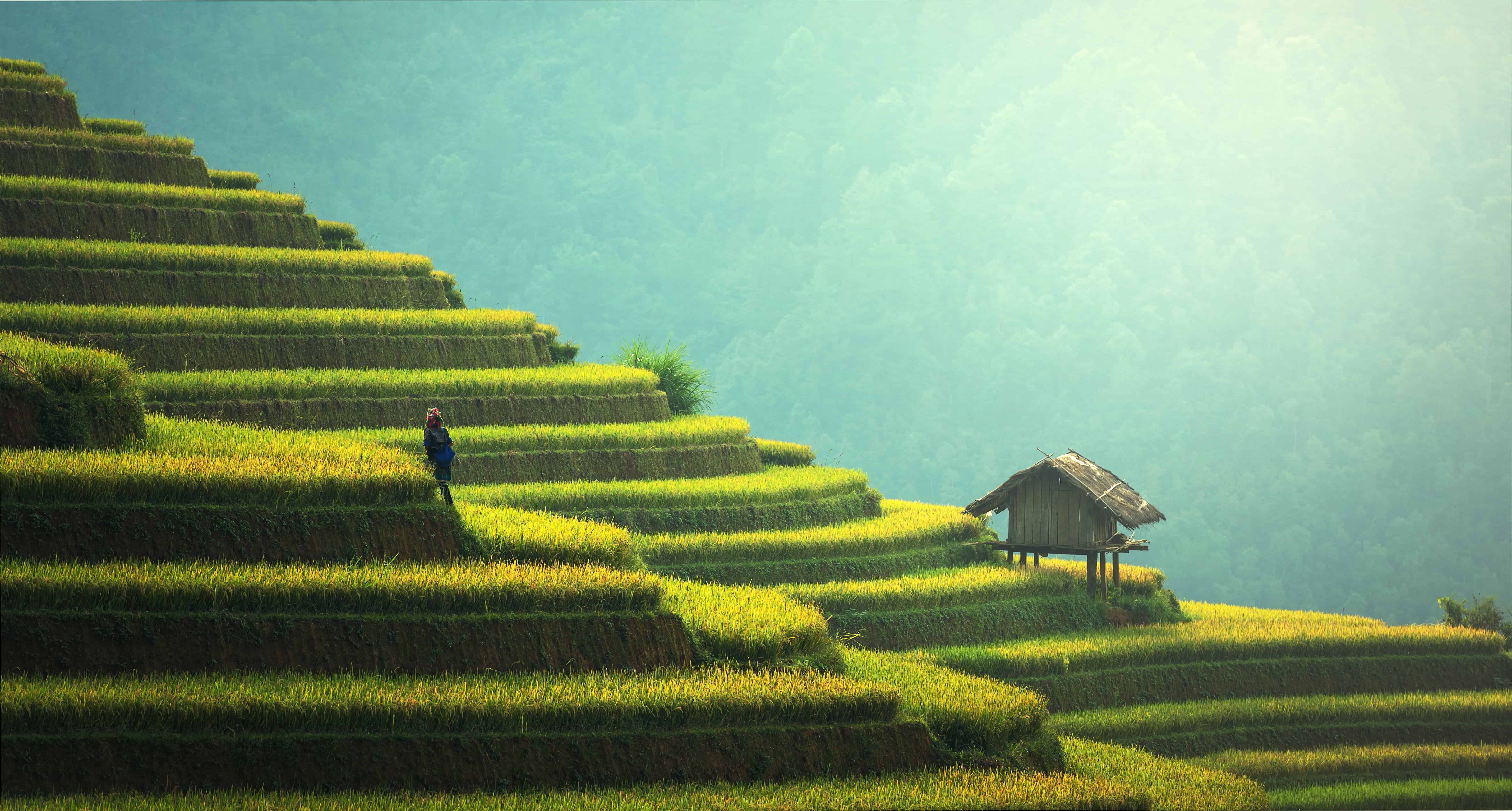 Koh Lanta is located in the southernmost region of Thailand, the Krabi Province. It consists of more than 50 islands, the most famous and large of which is the Koh Lanta Yai. Cannabis is illegal in Thailand and could theoretically get you in a lot of trouble if the police catch you. However, in practice, there is a very big weed culture (as well as magic mushrooms) on many of the popular backpacker islands. Koh Lanta is no exception and getting marijuana while on the island should not be much of a problem.

Despite what many people think, there is no death sentence for cannabis possession in Thailand. The laws are quite harsh but are rarely enforced in their full force. For the possession, cultivation or transportation of 10kg or less of cannabis, you could receive a maximum of 5 years in prison. However, usually, if you are caught with a few grams on you, meant for personal consumption all you will get is a fine. You do have to be careful though, as there are tourists that end up in jail, so use common sense and consider the risks.

Overall, there are a lot of tourists who smoke weed on the Koh Lanta islands, on the beach or in bars. Usually, the attitude of the police is more relaxed in the touristy places, but you still need to be careful as the possibility of going to jail for weed does exist.

Getting weed in Koh Lanta

There is a weed culture in Koh Lanta and many of the bars there are cannabis friendly, meaning that they will allow you to smoke there. Do ask the staff or see if someone else is smoking before you light up though. Some of the bars will sell you weed, but ask some backpackers for detail on where exactly to go. In general, though it will not be very hard to get weed in Koh Lanta.

Check out our weed guides to Phuket and Bangkok

1 thought on “Weed in Koh Lanta”